KU study: Women who own guns are more likely to be politically active than those who don’t 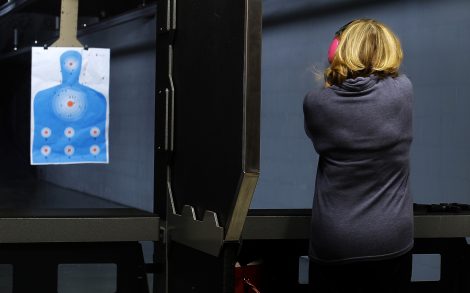 In this Dec. 21, 2018 photo, a woman takes aim at a target on the shooting range at Frontier Justice in Lee's Summit, Mo. A recent Universtiy of Kansas study found women gun owners are more politically active than women who are not. (AP Photo/Charlie Riedel)

A new University of Kansas study shows that women who own guns are more likely to be politically active than those who don’t, and its lead researcher says this may be impacting the gun control debate.

The study, which was recently published in Social Sciences Quarterly, shows women who own guns are more likely to participate in gun policymaking by contacting public officials; contributing money to organizations that take stances on gun policy; using social media to share political views; and signing petitions on gun issues.

Alexandra Middlewood, lead author of the study, refers to this difference in political participation among women as the “gun gap.” She told the Journal-World it’s especially important to examine this phenomenon now — after two deadly mass shooting events in Ohio and Texas last weekend, gun control is a hot-button issue.

“(The study) helps us understand why we are at the place we’re at in the United States right now when it comes to gun control versus gun rights,” she said. 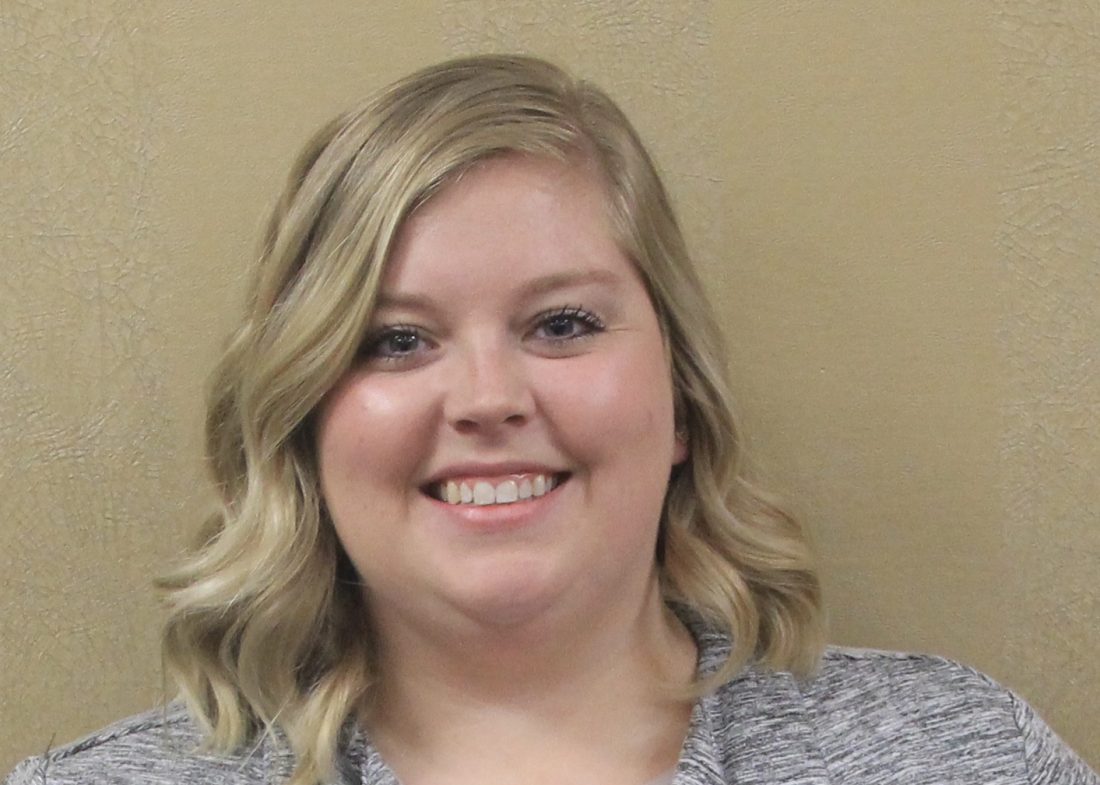 Although polls have shown that most Americans support some form of gun control, such as requiring background checks on people purchasing guns, not many changes in U.S. gun laws have taken place in recent years. Middlewood said many people blame this lack of change on the National Rifle Association, or NRA, and its monetary donations to political candidates.

But the new research suggests the driving force may actually be the willingness of gun owners to get involved in the discussions, Middlewood said.

“Really, the strongest part of the NRA is its mobilization of gun owners,” she said.

Middlewood, who recently earned her doctorate in political science from KU, said that women in general are less likely than men to be politically active. She said that while the majority of women support some form of gun control, changes in gun laws are unlikely to come about if the voices of gun owners are the loudest ones in the conversation.

“If we have this highly participatory group — in this case gun owners — those are the people our lawmakers are going to be hearing from,” she said.