Lawrence’s Business Hall of Fame will have four new members later this year, including leaders in the banking, construction and property development industries.

The Lawrence branch of the Kansas nonprofit Junior Achievement, which oversees the local hall of fame, on Tuesday announced that four new members will be inducted into the hall of fame at an Oct. 6 ceremony. They are: 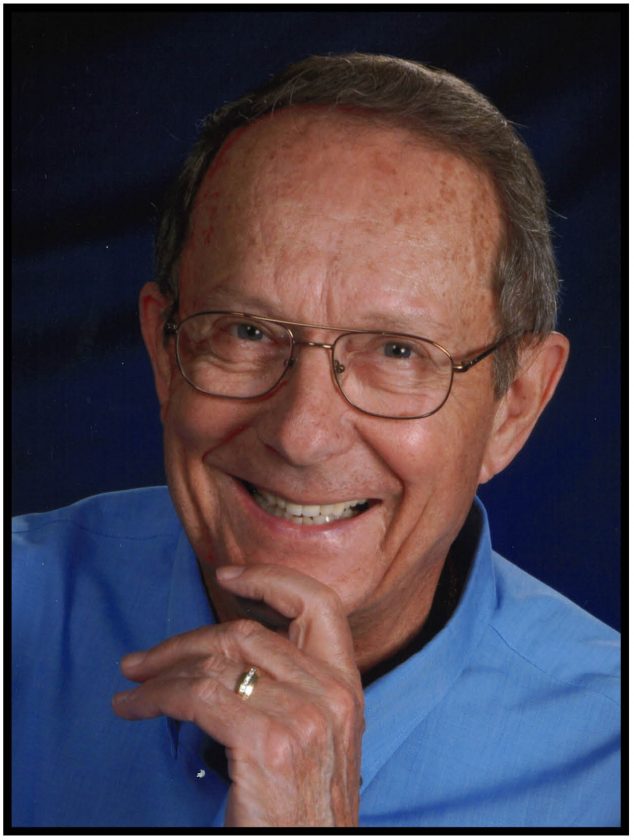 • Dana Anderson, who has been a national leader in the development of shopping malls and other retail properties as a founder of the real estate development firm The Macerich Company. The company currently has 47 shopping centers in 15 states. He spent much of his professional career in the Los Angeles area, but now lives in Lawrence. A graduate of the University of Kansas, Anderson has become one of the larger financial donors to the university, having given gifts to more than 150 projects, including the football complex, which is named after his family. He currently is heading a $3 million capital campaign for LMH Health to fund a second cardiac catheterization lab and new robotics equipment. 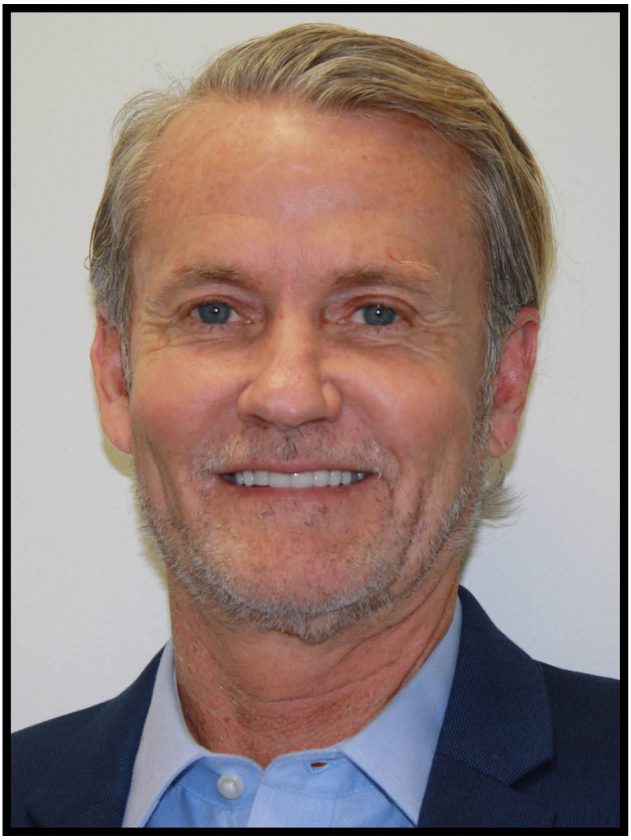 • Doug Compton, who has been one of the largest real estate developers in Lawrence over the last three decades. Compton, owner/operator of First Management Inc., has been active in developing apartments, hotels and commercial real estate in Lawrence and 12 states. He also entered the banking industry as a principal of First Financial Bankshares, which operates Great American Bank. In addition, he continues to own about 1,700 acres of farm ground in Lawrence and the surrounding area, and recently has become active in developing hangar space and other amenities at the Lawrence Municipal Airport. Compton told Junior Achievement that he also has become active in another industry recently. He and some investors have become a landlord/developer for the legalized cannabis industry in Pueblo, Colo. 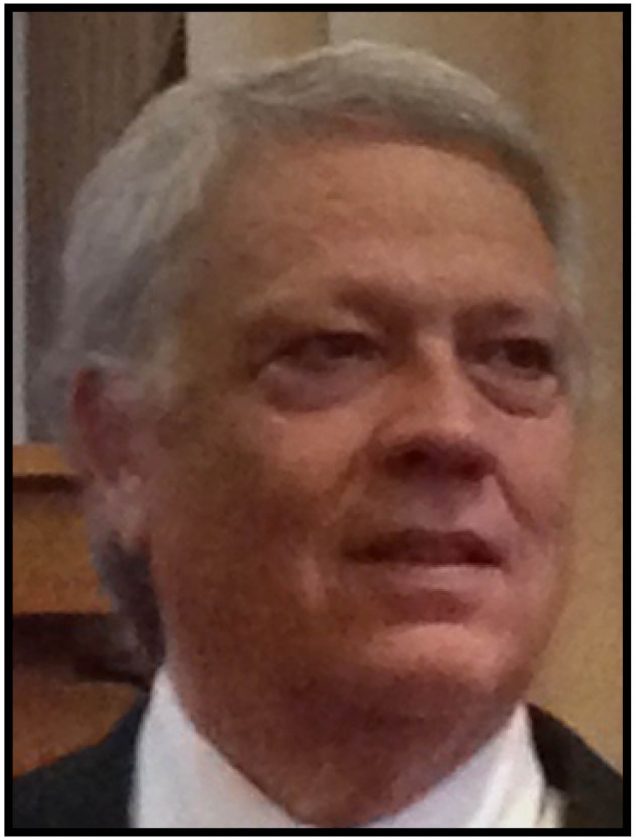 • Roger Johnson for more than three decades ran the largest excavating company in Lawrence, which had him playing a role in many of the community’s largest construction projects. After selling RD Johnson Excavating in 2016, he became more active as a developer through Alcove Development, which he formed with partners Dustin Baker and Jeremiah Johnson. As a developer, Johnson has been involved in building new neighborhoods, including the one near 23rd Street and O’Connell Road in eastern Lawrence and has redeveloped several older commercial properties into new health care offices, including the old Eagles Lodge building along Sixth Street. Johnson, a Lawrence native, told Junior Achievement that he has only one real hobby: “work and real life Monopoly.” 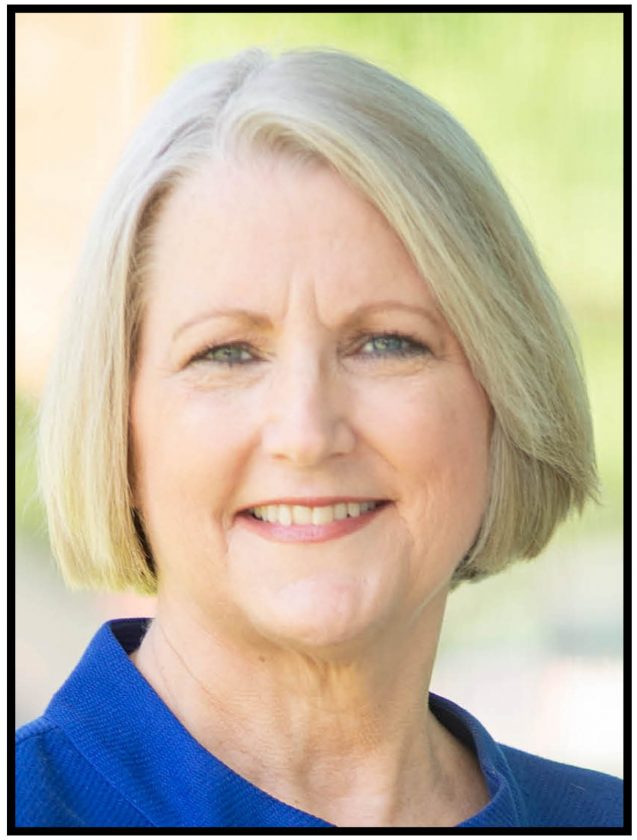 • Cindy Yulich has been active as both a Lawrence bank president, leader of the LMH Health board of trustees and as a former Lawrence school board member. Yulich has been with Emprise Bank for 29 years and has served as its market president in Lawrence since 2008. For the last eight years, she has also been on the nonprofit board of trustees for LMH Health and also was a founding board member of Peaslee Tech, another nonprofit that provides technical education for area residents. She was a member of the school board from 2004 to 2008 and has been a longtime member of the Economic Development Corp. board, which is the nonprofit entity that oversees marketing and other functions aimed at attracting new employers to the community.

Junior Achievement will host a formal induction ceremony for the honorees on Oct. 6 at the DoubleTree by Hilton, 200 McDonald Drive. The black-tie event is one of the largest fundraisers for Junior Achievement, which, among other activities, provides classroom instruction in area school districts on work readiness, financial literacy and entrepreneurship.

The local hall of fame, now in its 11th year, has more than 40 members and is housed at the Lawrence Public Library. 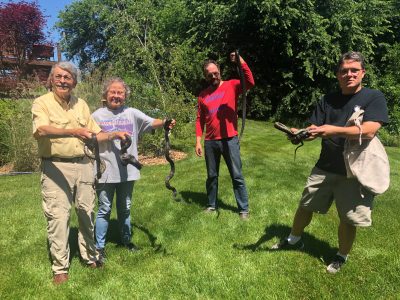 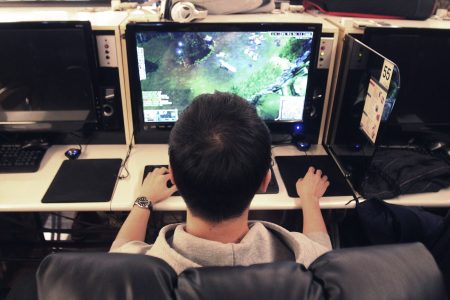