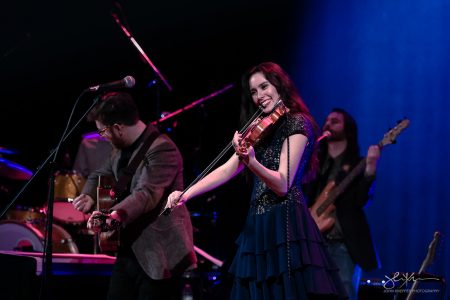 “Songs from Ireland,” an evening of music at Liberty Hall, is an invitation for the audience — and even participating musicians themselves — to learn more about Irish artists.

Nick Carswell is one of the organizers of the event and a member of Carswell & Hope, the main band. Other musicians performing during the evening will be backed by Carswell & Hope and have been asked to research songs by Irish artists and perform some of their favorites.

Carswell said the “idea of the project is to invite them to learn a little more about Irish artists.”

Songs will include traditional tunes such as “Caledonia,” “Galway Girl,” and “I’ll Tell Me Ma,” Carswell said, in addition to songs such as “Dreams” by The Cranberries and “Take Me To Church” by Hozier, both Irish artists.

The fourth annual “Songs from Ireland” is Friday at 7 p.m. at Liberty Hall, 644 Massachusetts Street. Tickets are $15. 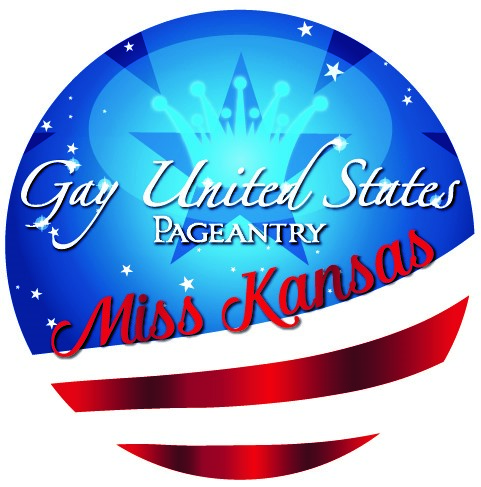 The national pageant, restricted to female impersonators, has existed since 2004, but this is the first year Kansas has had its own state preliminary. As of Wednesday afternoon, three drag queens had signed up to compete for the title of Miss Gay Kansas United States, including a local Lawrence favorite, Maceli’s owner Steve Maceli said. The top two competitors will be sent to the national competition with the funds the show makes from ticket sales.

The pageant will have three parts: an American-themed runway portion, a talent portion and an evening gown and question-and-answer portion. Between categories, there will be performances from drag queens including the current Miss Gay United States, Tajma Stetson.

Maceli said he “wanted to get some big local political names to help give this coronation an official stamp.”

He said he is excited to host the pageant, noting that he used to go to Kansas City to watch drag shows when he was in graduate school at the University of Kansas.

The 43rd annual University of Kansas Jazz Festival is Friday, featuring a Charlie Parker tribute concert at the Lied Center with a free “after hours” jazz session to follow.

The tribute concert is called BIRD@100 in honor of Parker — also known as Bird — who would have been 100 years old this year. The concert features pianist Helen Sung, Grammy-nominated trumpeter Mike Rodriguez and acclaimed saxophonist Bobby Watson, who was director of jazz studies at the University of Missouri-Kansas City for 20 years. 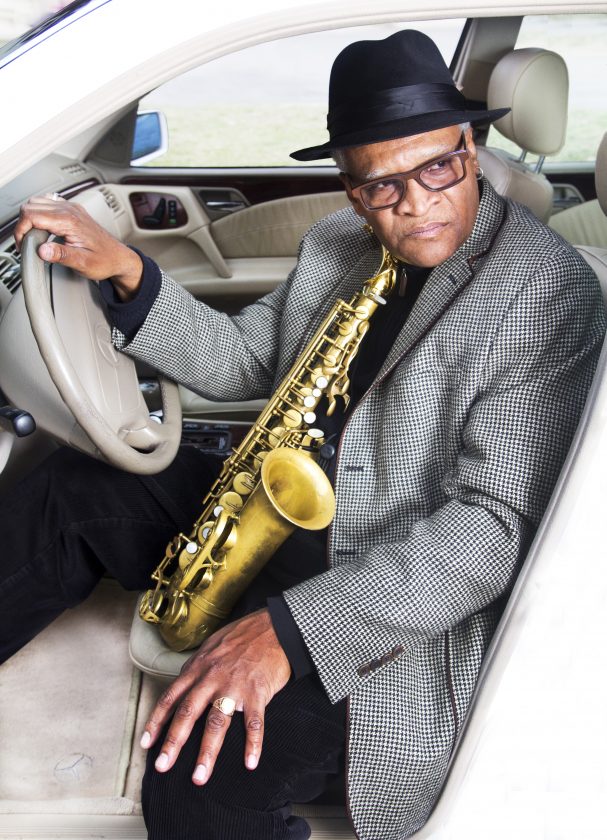 Acclaimed saxophonist Bobby Watson is one of three featured performers at the University of Kansas Jazz Festival evening concert on Mar. 6.

In addition to the tribute concert, there will also be free jazz performances during the day and late in the evening. During the day, college, high school and middle school jazz ensembles will perform in the Lied Center and in Murphy Hall. For a complete schedule of performances, go to music.ku.edu/jazzfestival. Friday evening, the Matt Otto Quartet will host an “After Hours Jazz Session” from 10 p.m. to 12:30 a.m. in the All Seasons Den at the Oread Hotel, 1200 Oread Avenue.

The first Friday of every month, Lawrence’s Parks and Recreation Department hosts “Buck Night,” where people can swim for $1 between 5 and 8 p.m.. 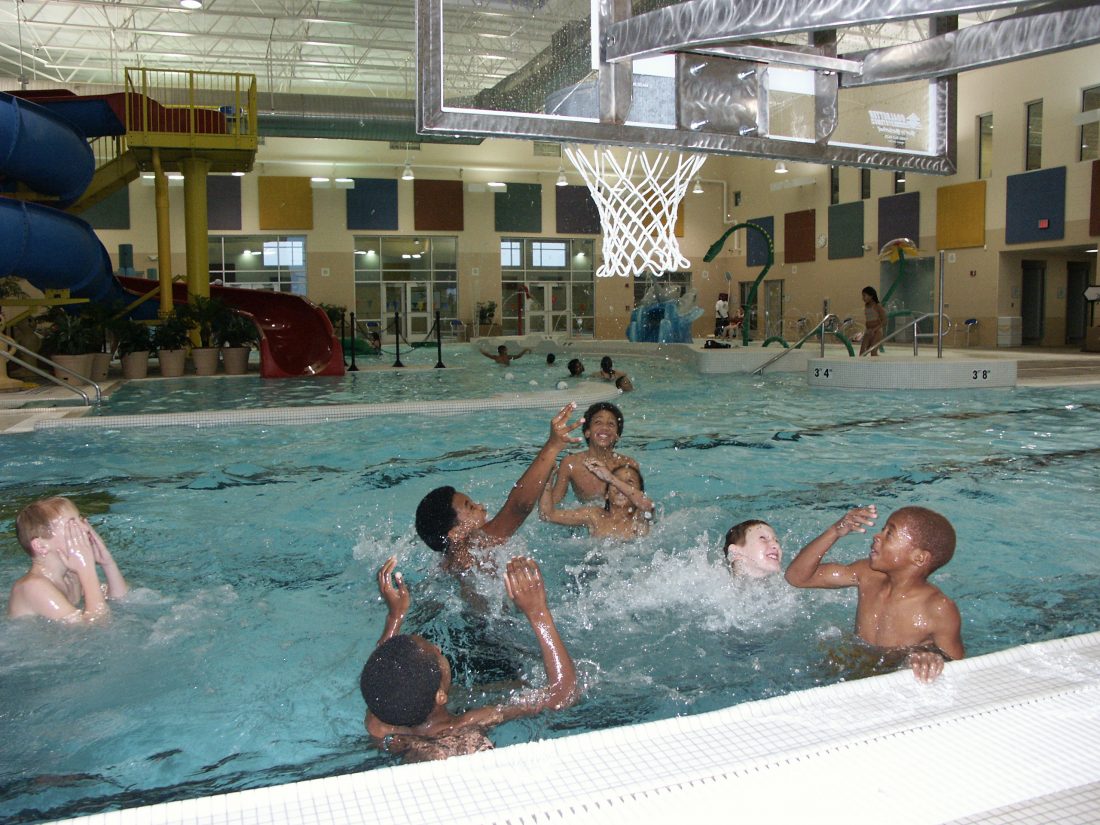 On “Buck Nights,” like this one pictured in 2008, Lawrencians can swim for $1 between 5 and 8 p.m. on the first Friday of every month at open Lawrence Aquatic Centers.

Lisa Hughes, with the Parks and Recreation Aquatic Division, said it has been a tradition for about 18 years, and that the department certainly sees increased attendance on Buck Night.

During the summer, both the indoor and outdoor pools are open for Buck Night. In March, just the indoor center is open.

Buck Night is Friday, March 6, from 5 to 8 p.m. at the Lawrence Indoor Aquatic Center, 4706 Overland Drive.