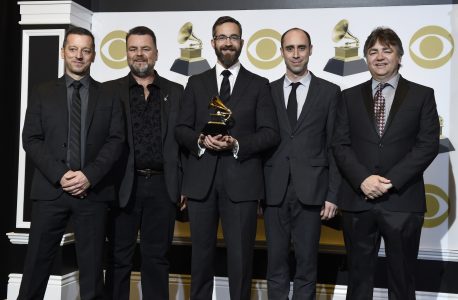 Mike Hannah, one of the co-organizers of the festival along with Lawrence music venue owner Mike Logan, told the Journal-World in January that he hopes to make Lawrence a Midwestern capital of Americana, folk and bluegrass music.

Securing The Travelin’ McCourys as the headliners will help “put this event on the map,” Hannah said Monday, noting the group is “bluegrass royalty.”

The Travelin’ McCourys won “Best Bluegrass Album” at the 61st annual Grammy Awards in 2019. In addition to headlining a Saturday set at Abe & Jake’s Landing, 8 E. Sixth St., the group will also host an “all-star jam” later that night at The Bottleneck, 737 New Hampshire St.

Early bird tickets for the festival will go on sale Friday, and limited presale tickets will be available for email subscribers on Tuesday. For more information, visit kawriverroots.com or email kawriverroots@gmail.com. 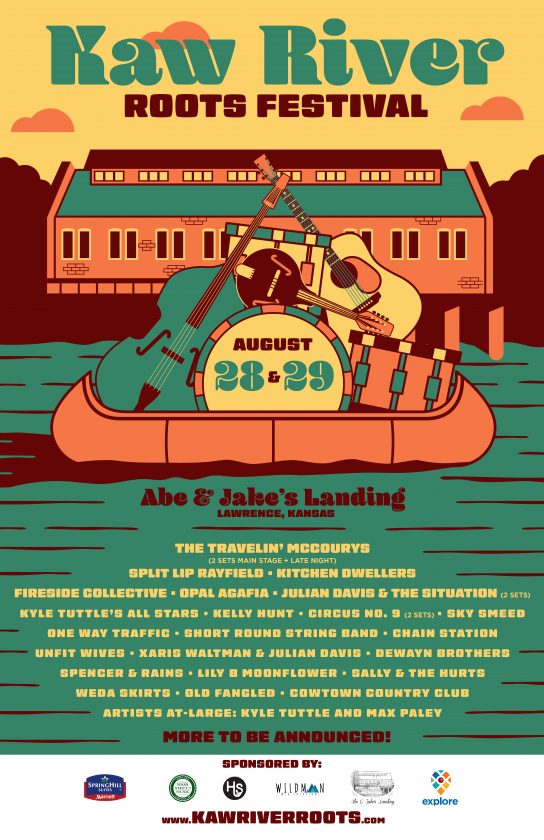 The Kaw River Roots Festival, which will take place at the end of August, announced its lineup on March 2.