Morning storms dump up to 4.5 inches of rain on Lawrence

Lawrence officially received 2.4 inches of rain from Saturday morning’s thunderstorms, but those checking rain gauges around town might have found an inch or two more, according to the National Weather Service.

Matt Wolters, a meteorologist for the NWS office in Topeka, said the weather station at Lawrence Municipal Airport had recorded 2.4 inches of rain as of 11 a.m. Saturday. But he said that amount wasn’t representative of Douglas County as a whole. A resident near Grove in southwestern Douglas County reported 5.6 inches, Wolters said, and many residents of Lawrence reported an inch or two more than what the airport recorded.

“I would say in Lawrence itself, 3.5 to 4.5 inches of rain was widespread,” Wolters said. “The airport was on the edge of the rainfall and didn’t get as much as most of Douglas County.”

The Douglas County Sheriff’s Office reported that the rain caused flooding on some rural roads, and it warned motorists against driving through high water.

Wolters said Sunday will be hot and muggy with an afternoon high in the mid-90s and a heat index of 103. Monday is expected to be more comfortable, with less humidity and an afternoon high of 90. There will be chances for more showers and thunderstorms Monday through Wednesday, Wolters said. 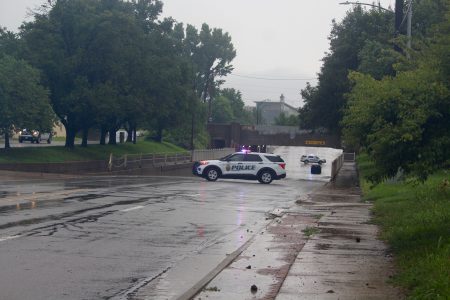 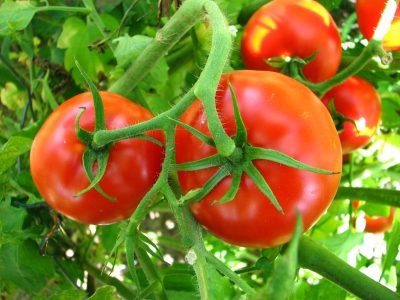