Lawrence developer and four-time convicted felon Thomas Fritzel’s request to serve his prison sentences at his multimillion-dollar home will not be decided this month as once planned.

Fritzel, who was convicted of the felonies in two federal cases, requested in April to serve his prison sentences for both cases in home confinement because of the COVID-19 pandemic. The motions, filed in U.S. District Court, argue in part that prisons are not doing enough to stop inmates from getting the virus and that Fritzel, due to having asthma and other conditions, would be particularly at risk should he contract COVID-19.

Fritzel was found guilty of three felony counts related to the illegal disposal of asbestos at one of his construction projects, and, in a separate case, pleaded guilty to a felony count of criminal conspiracy related to the collection of fraudulent tax refunds from his development of The Oread hotel.

Following his request in April to serve his sentence at home, Fritzel’s sentencing in the criminal conspiracy case was delayed until June 1 because of the pandemic, as the Journal-World previously reported. Federal prosecutors, who opposed the home sentence, later asked for another continuance, which was recently granted.

In their motion, attorneys Richard Hathaway and Alan Metzger stated that a continuance would provide the court with the opportunity to better gauge whether the interest of justice is best served by sentencing Fritzel to a term of imprisonment without the requested home confinement. The motion states the additional time would provide the court with more information concerning the efforts undertaken by the Bureau of Prisons to protect its inmate population and staff from the virus. The motion then details the BOP plan for addressing the virus.

Fritzel’s attorneys, Thomas Lemon and Edward Novak, opposed the continuance, stating that the request was based on the “faulty and baseless underlying assumption” that COVID-19 will pose less of a threat to inmates after a 60-day continuance. Instead, the response argues that all indicators point to the opposite outcome as a more probable result and that prisons will be more dangerous in 60 days and not less. In a separate filing, Fritzel also waived his right to appear in person for his sentencing and consented to appear via videoconference.

U.S. District Court Judge Daniel Crabtree subsequently ordered that the sentencing hearing be continued until July 15 and did not provide further comments.

Fritzel has already been sentenced in the asbestos case, but U.S. District Court Judge Holly Teeter previously agreed to suspend his prison sentence until after the sentencing date in the criminal conspiracy case. A status conference for that case, where Fritzel is also requesting home confinement, has been delayed until July 21. In February, Teeter sentenced Fritzel to three months in prison and a $55,000 fine for the three felony convictions related to illegal disposal of asbestos during a construction project at the former Alvamar Country Club, now known as the Jayhawk Club.

In the criminal conspiracy case, Fritzel pleaded guilty to one count of criminal conspiracy for scheming to collect more than $400,000 in fraudulent tax refunds from the City of Lawrence. As part of the plea agreement in that case, attorneys for both parties agreed to recommend a sentence of 12 months and a day in federal prison and a fine of up to $250,000. 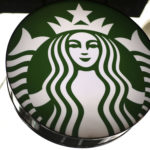 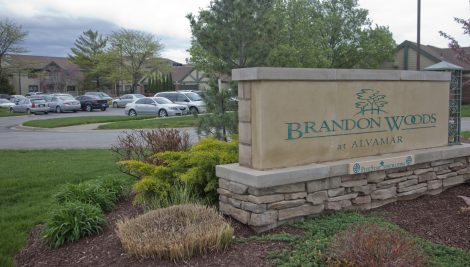