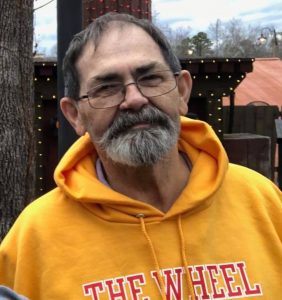 To some he was Rich Brown; to most he was “Pizza Pete.”

For over 50 years, Brown dedicated himself to the Lawrence pizza business, serving up slices for the whole city, but specifically becoming a “Lawrence legend” to students at the University of Kansas, who viewed him as a mentor and friend.

In his early days in the business, Brown, with a dark mustache, round belly and cooking apron, became “Pizza Pete” because customers thought he resembled Pizza Hut’s former mascot from the early ’70s. It’s a nickname that stuck with him until his last days rolling dough. 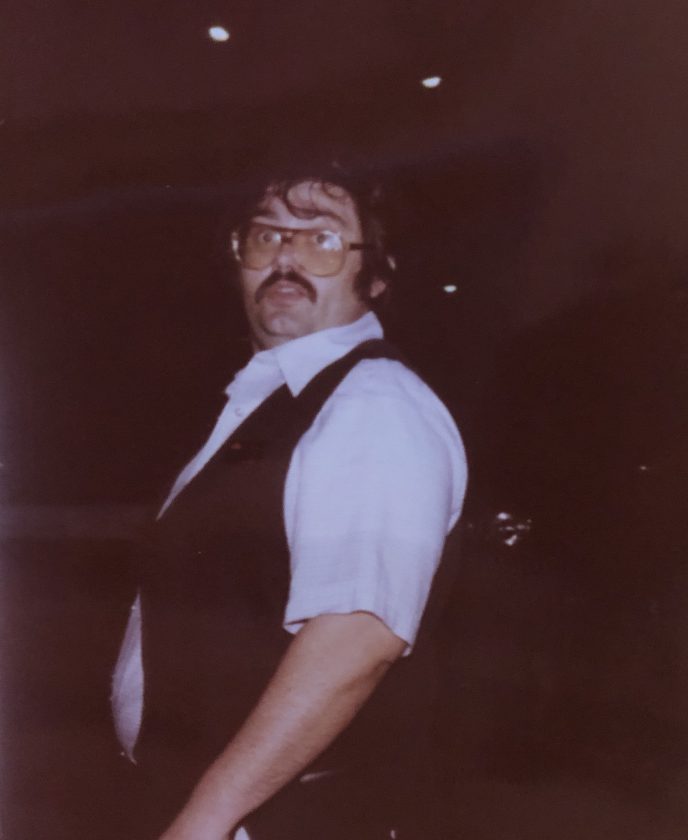 Rich Brown became known as “Pizza Pete” in the early ’70s because customers thought he looked like Pizza Hut’s old mascot of the same name.

The Pizza Hut mascot, “Pizza Hut Pete,” is seen in this newspaper ad from a May 1973 edition of the Lawrence Journal-World.

Brown, 71, died on Feb. 24 from heart disease and complications from Crohn’s disease. A rosary will be said at 6 p.m. Friday at St. John the Evangelist Catholic Church, 1234 Kentucky St., followed by a visitation. The funeral service will be at St. John’s at 10 a.m. Saturday.

Brown was born and raised in Lawrence. He was known for his arm as a pitcher on his American Legion baseball team, said his sister, Mary Frances Riner. And while Brown attended KU for four years, he never received his geography degree. He was just 12 credit hours shy.

After that, “pizza became the thing,” Riner said. 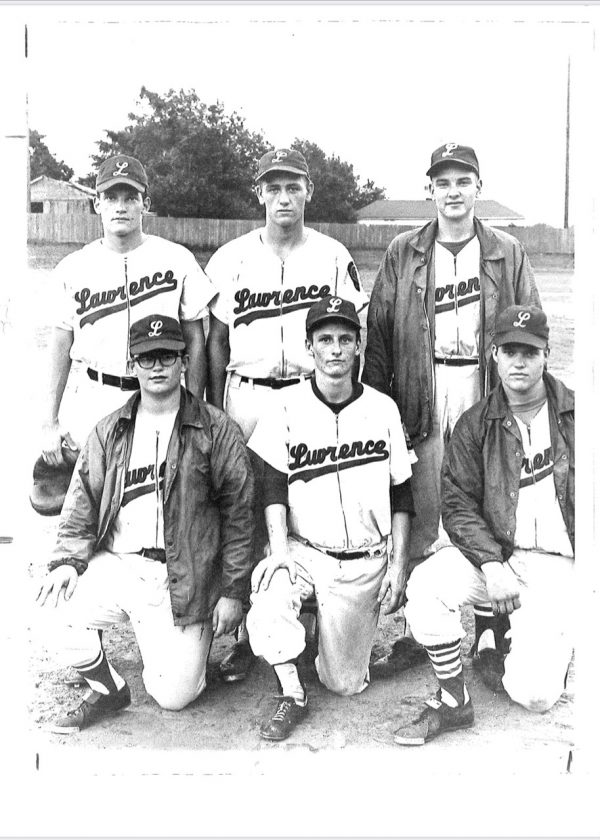 Rich Brown, bottom left, is pictured with his American Legion baseball team in Lawrence in the ’60s.

Riner said Brown was making so much money at that location that Pizza Hut wanted to pull him into corporate management, but he “refused to leave the hands-on” work, she said. “He liked his people.”

Chris Johnson, who worked with Brown at both the delivery-only store and the Massachusetts Street Pizza Hut, called him “supportive” and said it was because of him that he quit smoking at 21, a habit he had started at the age of 13. Brown heard Johnson wanted to quit, so refused to let him work as a delivery driver and instead forced him to work in the kitchen, where he couldn’t light a cigarette.

Johnson also said Brown used to bake cookies in the restaurant’s pizza oven after hours and deliver them for free across town to those needing to satisfy a sweet tooth. That’s part of the way he established bonds with different groups, including university students and the police department.

Brown worked for some years at Mama Jeneric’s Original Pizza Company and at Pyramid Pizza. In his last job, he was the pizza man at The Wheel Pizza Company, a popular late-night destination for KU students.

Rob Farha, owner of The Wheel, said Brown had a “patience of gold” with the rowdier types who would end up in the pizza shop attached to his bar. On the occasions when Brown would have to throw people out, most “would come back and apologize” the week after, Nau said. “And Rich always shook their hand.”

Erica Arensberg, a KU senior who works at The Wheel, called Brown a “Lawrence legend.”

“Before I even came to KU I knew who he was,” said Arensberg, who went to Free State High School.

Brown had a special relationship with KU students. On Feb. 25, The Wheel announced “Pizza Pete’s” death on its Facebook page. On Thursday, the post had over 650 reactions and over 180 shares.

One commenter declared he should be in a “Pizza Hall of Fame”; another called him a “staple” of her time at KU.

“His KU kids were his kids,” Farha said. 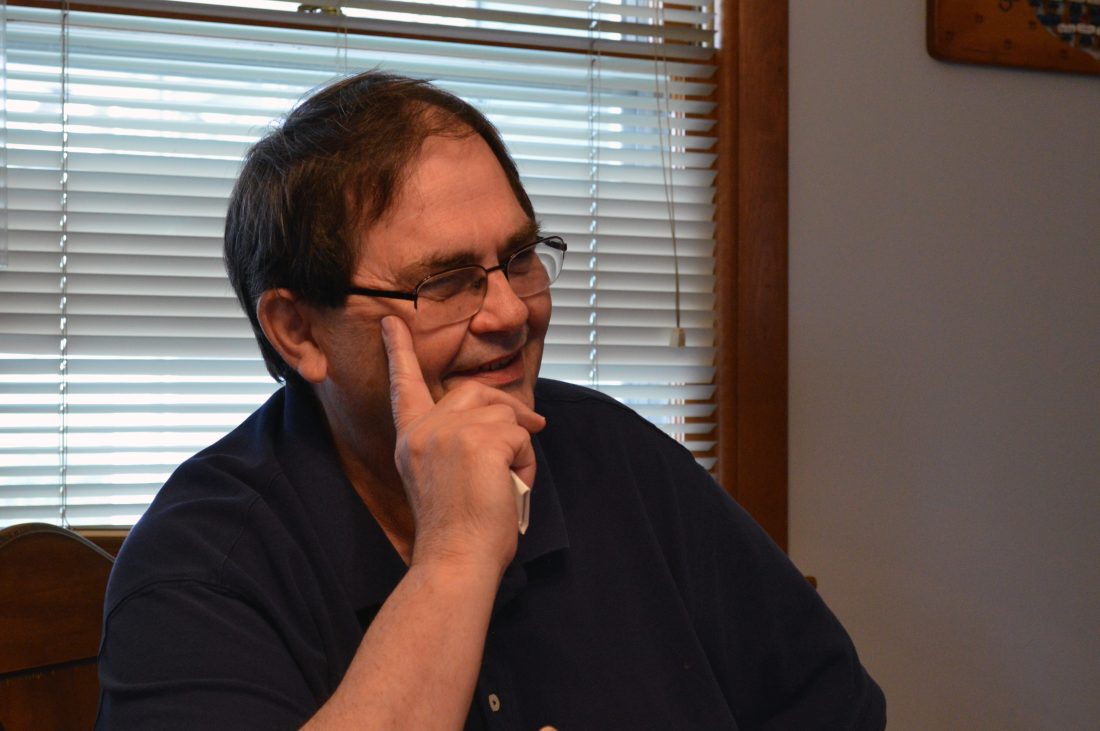 Editor’s note: This story has been revised to reflect the correct baseball team for which Rich Brown played.