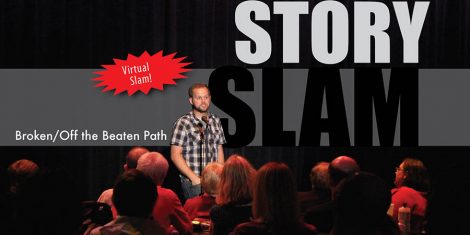 The Lawrence Arts Center is hosting a virtual "Story Slam" on April 10.

On Friday night, eight local storytellers will share true narratives based around the themes of “Off the Beaten Path” or “Broken.” These stories will be shared via a Zoom link that is available on the Lawrence Arts Center’s website.

The event will begin at 7:15 p.m. with a virtual happy hour, featuring live music from local musician Braden Young. The stories will begin at 7:35 p.m., and the event is scheduled to end around 9 p.m.

Marlo Angell, director of digital media for the Lawrence Arts Center, said the event should be interesting and fun. The center had to cancel its March “Story Slam,” which is why Friday night’s event has two themes instead of one.

Angell said there would be time after the preselected storytellers have spoken for others to share short impromptu stories that relate to the two themes. 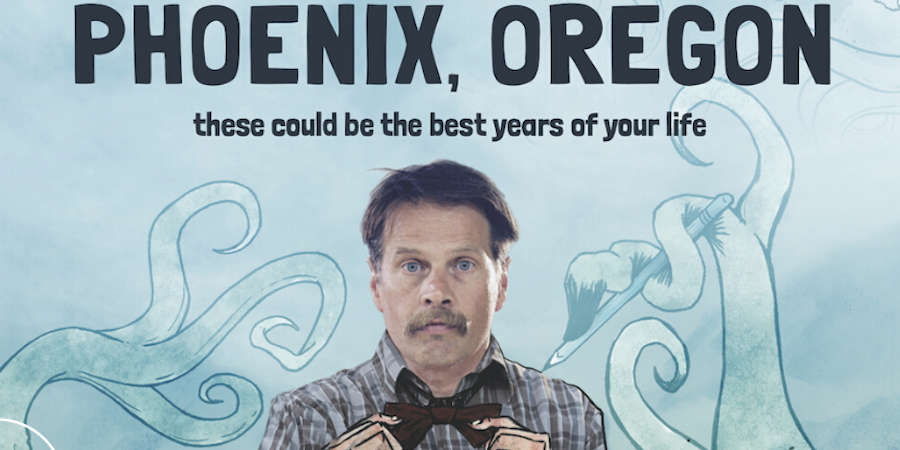 Tickets to watch a virtual film screening of “Phoenix, Oregon” are available for purchase on the Lawrence Arts Center’s website.

The center’s Free State Festival is teaming up with 29 other film festivals across the United States and Theatrical-At-Home to put together this event. More than 175 film festivals in North America have been postponed or canceled because of COVID-19. Half the proceeds from each ticket purchase will support film festivals, and half will go to the filmmakers.

The film is funny — “just what people need” — Angell said. It follows two friends who quit their jobs to restore an old bowling alley and serve the “world’s greatest pizza.”

Angell said she planned to order takeout from Rudy’s Pizzeria to eat during the film screening.

The movie begins at 5 p.m. Saturday, followed by a question-and-answer session with the cast and crew at 7 p.m. Tickets are $6.50 and are available for purchase on the Lawrence Arts Center’s website.