After three years, Senior Resource Center back in renovated building with full slate of activities, services 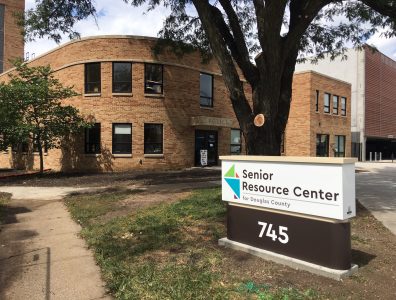 The Senior Resource Center, 745 Vermont St., will have an open house from 4 to 6 p.m. Tuesday to show the community the renovation of the building.

Staff members at the Senior Resource Center are calling the move back to 745 Vermont St. a homecoming.

After three years away, they have finally returned to the downtown building where they had been housed for 40 years.

The renovated building at the corner of Eight and Vermont streets was originally built in 1950 as the city’s public safety headquarters, with the police station on the east side of the building and fire department on the west side. The police station moved out in 1979, and the Senior Resource Center moved in.

As for the western part of the building, construction on Lawrence Fire Station No. 1, 746 Kentucky St., is not yet complete.

“Impetus for the entire construction was to convert dorm-style bedrooms to private rooms for male and female firefighters,” said Michelle Meier, director of community engagement for the Senior Resource Center. “They realized doing the entire building at once would be more cost-effective and basically everything was stripped down.”

The cost of the renovations to the firehouse and the adjoining Senior Resource Center has been estimated at about $7 million.

During the renovation, the Senior Resource Center was housed at the Dwayne Peaslee Technical Training Center, 2920 Haskell Ave. When the center made the temporary move into the building, it expected to stay for nine to 12 months.

“We were like those houseguests that never leave,” said Megan Poindexter, executive director of the center.

Because of the location away from downtown, the center didn’t see as many walk-in visitors, and it was also operating in about one-third of its normal space, which forced it to reduce activities and classes.

“We had great community partners who helped,” Meier said. “Once we knew it was going to be delayed, they stepped up to support us.”

The Lawrence Public Library hosted monthly classes, and the Lawrence Parks and Recreation Department and several retirement communities hosted some of the center’s activities.

Some things that had been put on hold will now be coming back. For example, the New Horizons Band that practices every Friday night will be returning. Plus, the Intergenerational Choir and Yoga for Every Body will return. With the renovated space, the center plans to add additional Parks and Rec classes.

A feature of the renovated space is a new game room that will have a pool table, a computer station, a TV and a seating area. Meier said it’s meant to be a space for seniors to spend time and make new friends. 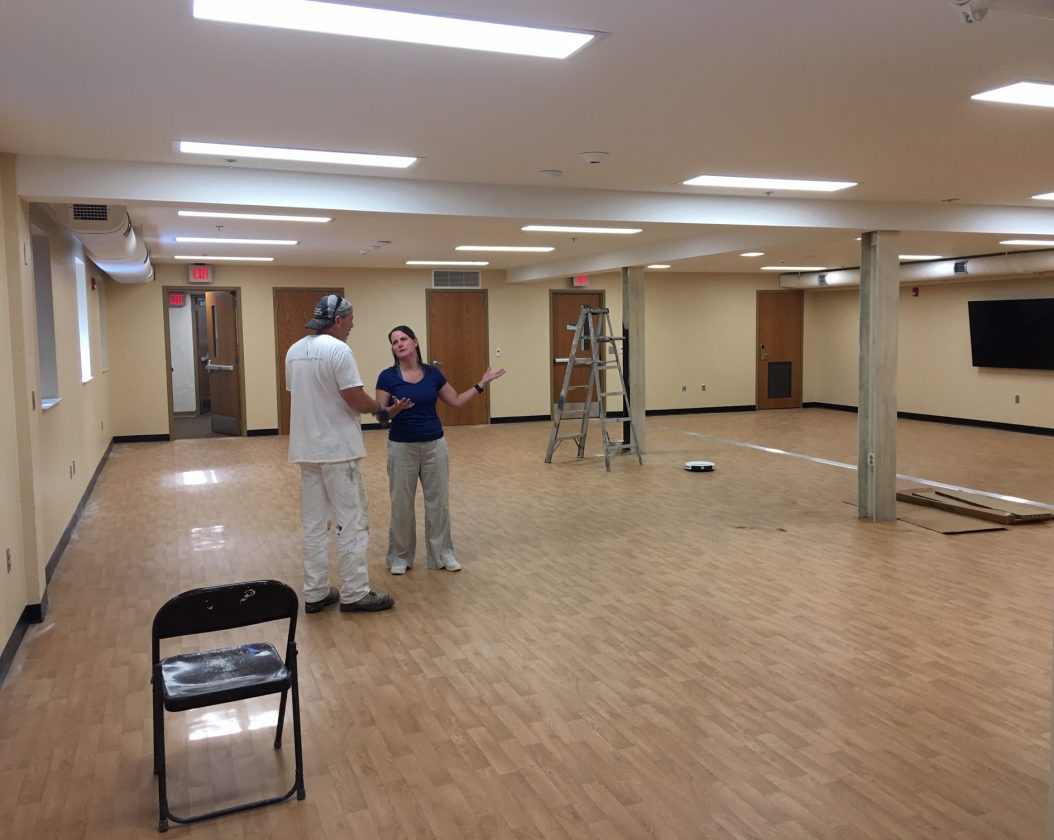 The center is partnering with LMH Health for a lecture series. Just Food will offer cooking classes and demonstrations, and there’s talk about a pool club, a quilting group and book clubs.

“We could easily schedule every minute of every day with a cool activity,” Poindexter said.

While the center also helps seniors in crisis and offers transportation for those who can no longer drive, Meier emphasized that it provides much more for all older residents.

“There is a whole breadth of seniors from those who are just retiring to the neediest, and we want to connect with and serve all of these people,” Meier said.

“Most people that walk in and out of these doors are just turning 65 and entering the Medicare system, and it’s really complicated,” Meier said. During open enrollment, Oct. 15 through Dec. 7, when seniors can make changes to their health insurance plans, there are typically 1,000 seniors who come in and out of their building.

An open house is planned for 4 to 6 p.m. Tuesday at the center. The center will also host a Services Expo from 10 a.m. to 2 p.m. Thursday. The expo will be an opportunity to meet many of Douglas County’s nonprofit service providers and for seniors to listen to demonstrations and speakers.