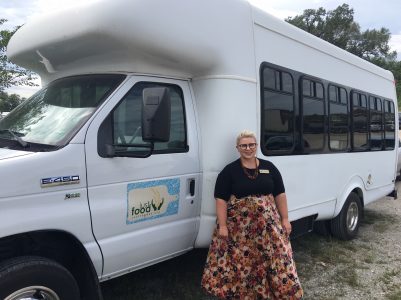 In an effort to reach older residents who are unable to drive, Just Food will be launching a mobile food pantry on Sept. 30, 2019. Elizabeth Keever, executive director of Just Food, stands in front of the mobile pantry, which had formally been used as an airport shuttle, outside of Just Food, 1000 E. 11th St., on Tuesday, Sept. 10, 2019.

More and more senior residents of Douglas County have been relying on a Lawrence food pantry, according to Just Food’s recently released 2018-2019 annual report.

In the past four years, the pantry has experienced a 66% increase in the number of seniors served.

“This is a significant number,” said Elizabeth Keever, executive director of the pantry at 1000 E. 11th St. She pointed to increased costs of living, plus people outliving their retirement savings as contributing factors to senior food insecurities.

“It’s very diverse. I know a lot of seniors who are using our services and have never had to ask for help before in their life. They are simply running out of money,” Keever said.

Nationally, the rate of hunger among people 60 and older has increased by 45% since 2001, a lingering effect of the 2008-09 recession, according to Feeding America.org, which is a national anti-hunger network of food banks, of which Just Food is a member.

“We are seeing these national statistics being played out here in tandem,” Keever said. “We really are working hard to address senior hunger.”

Some financially stressed older residents, she said, are having to choose between buying food and buying medication.

“When they are coming here, hopefully it means they are purchasing medication and saving their money on food,” Keever said. “By being here and allowing us to provide food assistance to them, hopefully it is making that decision a lot easier for seniors. We cover the cost of food and they can cover prescription and rent.”

Clients can receive perishable and nonperishable foods weekly. To qualify for the program, they must be within 185% of the federal poverty level, which for a single person is an annual income of $23,107. They must also have proof of a Douglas County address.

Many older residents are unable to drive and get out of their house, so getting the food to them is vital, Keever said, and that’s why Just Food will be launching a one-aisle mobile food pantry on Sept. 30.

The pantry has outfitted a former airport shuttle bus with shelves, refrigerators and a freezer. It also has a wheelchair lift. The $30,000 bus was purchased with a $10,000 grant from the Douglas County Community Foundation and a $20,000 gift from an anonymous donor, Keever said.

The mobile food bank will travel to area towns such as Lecompton, where the closest grocery store, three miles away in Perry, recently closed. Now the nearest store is 10 miles away at the Lawrence Dillons at West Sixth Street and Wakarusa Drive.

People do not need to be on public assistance to use the service and can sign up at the bus, Keever said. They just need to be a Douglas County resident within 185% of the federal poverty level. 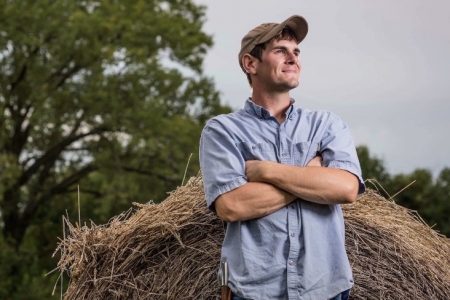 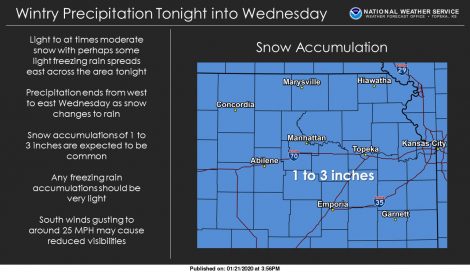