Rain eases up in June, but ‘it’s hard to say what will happen’

Rainfall totals for June are not adding up to be as wet as May was in Lawrence, according to the National Weather Service in Topeka.

May was the fifth wettest month on record, with 10.13 inches of rain recorded at the University of Kansas weather observing station. The monthly average for the month is 5.19 inches, said meteorologist Sarah Teefey.

“It was 4.94 inches above the average, which is pretty significant,” Teefey said. The wettest May on record for Lawrence was in 1915 when 12.95 inches of rain fell.

As of June 19, only 2.37 inches of rain have fallen in central Lawrence for the month, according to data from the KU observing station. That is below the June month-to-date average, which is 3.63 inches.

June is typically the wettest month of the year, with an average monthly precipitation total of 5.46 inches, Teefey said.

According to records at the KU observing station, which date back to 1857, the wettest June was 1965, when a total of 16.25 inches of rain fell during the month.

“It’s hard to say what will happen by the end of the month,” Teefey said.

Forecasters are calling for chances of rain from Friday through Tuesday.

Teefey estimates that the best chances for rainfall will be late Saturday night into early Sunday, which could bring half an inch of rain to central Lawrence. However, more rain could fall depending on a thunderstorm’s intensity.

Also, some of the muggiest conditions of the year are expected to hit Lawrence by Friday, when the high is expected to reach 92 degrees and the heat index to soar to 100 degrees.

Statewide, according to information from The Associated Press, May was the wettest month in Kansas history. The Kansas State University Weather Data Library said average rainfall in May was 10.26 inches, the wettest month on records going back 125 years. The deluge broke the previous record set in June 1951. 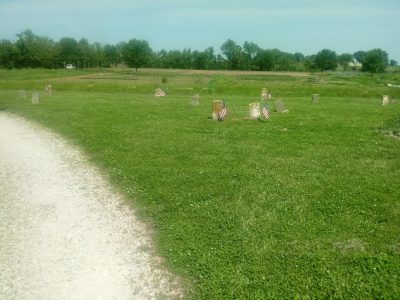 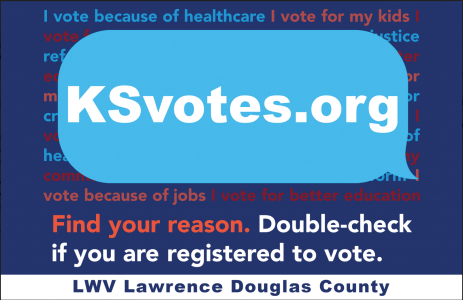