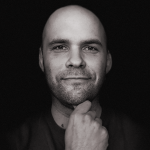 Much of Robin Sloan’s days are spent creating in front of a computer screen, so he appreciates when it’s time to harvest olives and to produce something different.

Sloan, who makes and sells olive oil, is also the author of “Sourdough,” the current adult selection for Lawrence Public Library’s annual Read Across Lawrence event. The novel was named one of the best books of 2017 by NPR and the San Francisco Chronicle. All 1,000 free copies have been given out to readers, according to Kristin Soper, the library’s events coordinator.

Sloan will be in Lawrence Sunday to discuss “Sourdough,” which tells the story of Lois Clary, a software engineer working for a robotics company. She has no life outside of her work. Suddenly she is given a sourdough starter, which she commits to keeping alive, and a whole new world opens up for her.

It was after “Sourdough” was published a couple of years ago that Sloan and his partner, Kathryn Tomajan, began producing extra-virgin olive oil from a 3-acre grove of trees they lease in Sunol, Calif. Tomajan, who is an olive miller, has a master’s degree in food culture from the University of Gastronomic Sciences in Pollenzo, Italy, Sloan told the Journal-World, explaining how they came to be food producers. Their olive oil is produced under the label Fat Gold. 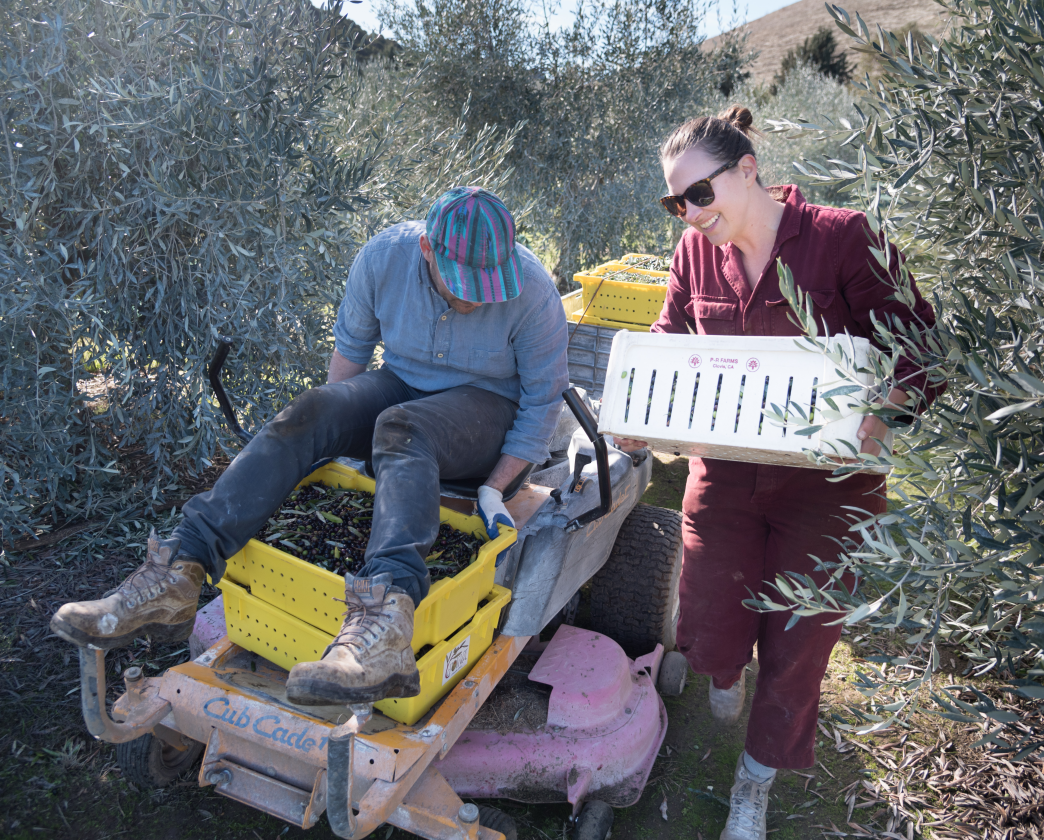 “I learn in the grove,” Sloan said. Those lessons become ideas that possibly will make their way into his next novel.

“All my stories start in this part of the world,” said Sloan, who lives in the San Francisco Bay area. Stories are everywhere, he said, but San Francisco has an unusually high density of them, as well as an unusual food scene, which helped with the plot of “Sourdough.” Plus, Tomajan’s background in gastronomic sciences was a helpful guide as he wrote the novel, which centers on what he describes as a “possibly sentient sourdough starter.”

Sloan said his path to novel writing was not straight. While in college at Michigan State University, he studied economics and co-founded a literary magazine. After college, he had a fellowship in Florida at the Poynter Institute for Media Studies for several years.

A big part of his job was helping produce content for the institute’s website. At the same time every week a new batch of journalists came through discussing narrative nonfiction and how to tell compelling stories.

After Poynter, he worked for a cable news network and then was a manager at Twitter until 2012.

“After my first novel (‘Mr. Penumbra’s 24-Hour Bookstore’), I miraculously made my escape,” Sloan said.

That first novel, a New York Times Best Seller, was chosen as the Reading Across Rhode Island book one year. However, Sloan said he’s especially appreciative of all the extra programming and community events that the Lawrence Public Library had planned as part of its community read — including talks on bread baking and fermentation.

Sloan will be speaking at 2 p.m. Sunday at Liberty Hall, 644 Massachusetts St.