A rural landowner who saw his application to subdivide his property for residential development denied by Douglas County staff has appealed the decision to the County Commission.

On Wednesday, the commissioners will consider whether county staff was wrong to deny the application.

Anthony Fanello, the applicant, owns 28 acres of land on the corner of North 1800 Road and East 1200 Road intersection, which is directly north of Lawrence and just west of an industrial district that includes Berry Global and the Kmart distribution center. In February, Fanello applied for a certificate of survey, which would allow him to subdivide his land into several residential parcels.

But county staff denied Fanello’s application because his proposed use of the land is not in compliance with the county’s long-term plans for the area. According to the joint city-county “K-10 and Farmer’s Turnpike Plan,” the area is recommended for office or research land use.

In his appeal, Fanello will need to show evidence that county staff was incorrect to deny the application, according to a memo to the commissioners.

Fanello’s February application was not subject to a moratorium on processing certificates of survey that was in place at the time because the property is located within the urban growth area surrounding Lawrence. 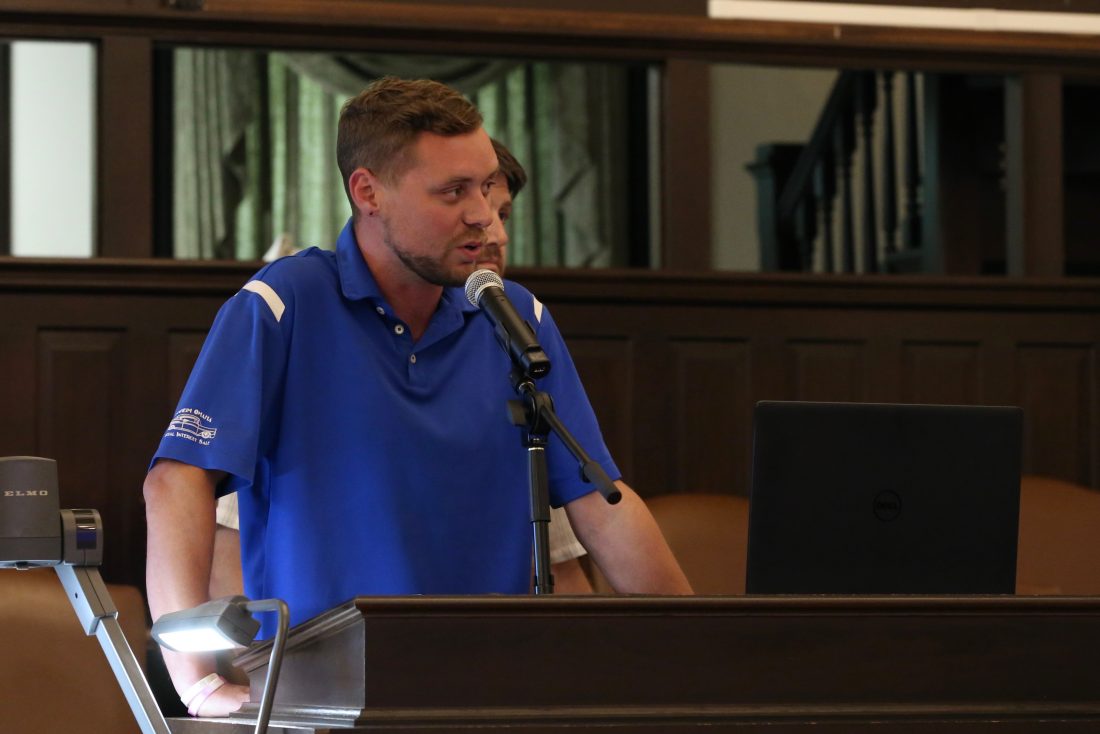 Anthony Fanello, owner of property at 1803 East 1200 Road, speaks to the Douglas County Commission during its meeting on July 17, 2019. Behind him is Lawrence architect Lance Adams.

Fanello has previously addressed the commissioners about his use of the land. In July 2019, the commissioners denied issuing a conditional use permit to Fanello to build a boat storage and ministorage facility at the same location. Commissioner Michelle Derusseau noted at the time that the area was set for future zoning of heavy industrial use and office and research use.

Although the commissioners denied the permit, they directed planning staff to help Fanello find a way to use the land that would work, the Journal-World reported.

“It’s been quite the process to figure out what it is that can be built there,” Fanello told the commission at the time. “… Right now, it’s just agriculture, and I’m not a farmer.”

In other business, the commissioners will consider issuing a conditional use permit to Fire District No. 3 to build a new fire station. The fire district provides fire protection services to Willow Springs Township, which is in the south-central part of the county.

The County Commission will meet through an online video conference at 5:30 p.m. Wednesday. The meetings will be open to the walk-in public at the county courthouse, 1100 Massachusetts St., but a link for the public to watch live online is available on the county’s website, douglascountyks.org. Residents may also call in and listen by phone by dialing 1-312-626-6799 and entering meeting ID 975-0342-8336. Full audio from the meeting will continue to be posted on the county’s website as normal. 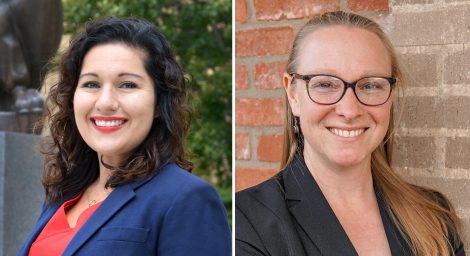 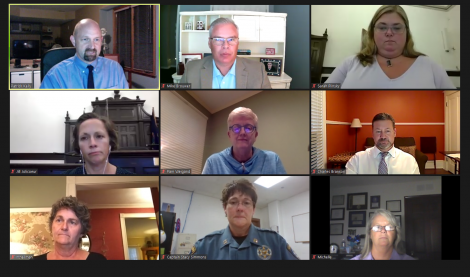