Douglas County Commissioners ask Planner Mary Miller questions related to a request for a conditional use permit that would allow Hamm Quarry to expand its extraction operation near Eudora during the commission's meeting on Wednesday, July 1, 2020.

The Douglas County Commission will wait a week before considering a company’s request to expand a quarry near Eudora.

The commissioners heard a request on Wednesday to amend a conditional use permit for Hamm Quarry, located at 2364 North 1200 Road, which wants to expand its extraction operation into 51 acres west of its property. The amended permit would also allow the quarry to expand the amount of land that can be mined at one time from 30 acres to 50 acres.

Commissioner Nancy Thellman said she wanted to wait before considering issuing the permit. She said her main concern was whether Eudora residents were properly notified of the quarry’s request to expand, which would give them the chance to voice their concerns on the project. She also said quarries are absolutely necessary, but having one expanded near a community is “a big deal.”

The 51 acres the quarry proposes expanding into are located at 1258 East 2300 Road, which is about a mile east of the southern edge of Eudora, including Eudora’s middle and high schools.

Patrick Watkins, an attorney for Hamm Companies, said the quarry filed its permit request in November and had hoped to be in operation in its expanded location in March or April. Watkins said the company was willing to wait another week, but in any further delay the company would be “really pressed” on what to do next.

The commissioners also heard from two people who oppose issuance of the permit. Catherine Ellsworth, one of the speakers, said the expansion would be detrimental to the community because the expanded quarry is near some residential subdivisions and the Eudora school buildings, among other facilities. She also expressed concerns about traffic on Church Street, where many of those facilities are located.

“Church Street is a very important artery for this town and it’s only one mile from the quarry and it’s the truck route that is used,” she said, referring to Hamm Companies’ trucks. “That’s really been glossed over, but the traffic that’s on Church Street is really a hindrance to our community.”

The commissioners agreed to schedule reconsideration of the request during their meeting next week. Thellman said she understood the delay may not be comfortable for the quarry, but she said Eudora residents’ comfort with the project should be considered, too.

“It’s important to consider the applicant’s needs, but I think we also need to make sure the folks in Eudora (have) their needs considered, as well,” Thellman said.

The quarry currently has two parcels of land totaling close to 200 acres. If approved, the new permit would allow the quarry to expand its mining operation directly west into a third, 51-acre parcel.

The company said in its application that it hopes to expand its mining operation with the amended permit. In May, the Lawrence-Douglas County Metropolitan Planning Commission voted 8-2 to recommend forwarding the permit to the County Commission for approval. 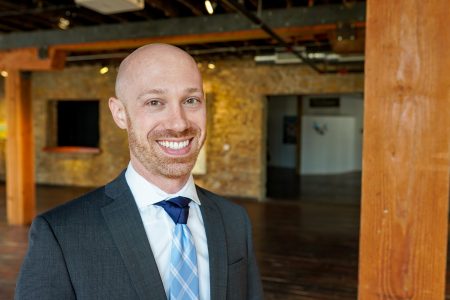 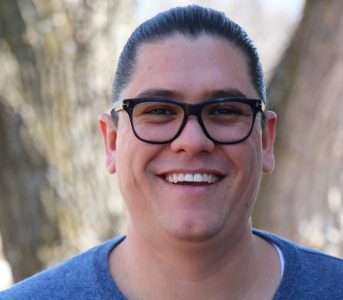