The Lawrence chamber of commerce has named two former Douglas County public servants as winners of the organization’s most prestigious awards.

Weinaug and Shepherd will receive the awards during the chamber’s annual meeting at 5 p.m. Jan. 31 at Abe & Jake’s Landing, 8 E. Sixth St.

The Citizen of the Years award honors a local individual for lifetime commitment to the Lawrence community. Weinaug served as the county administrator for 26 years before he retired in December 2018. 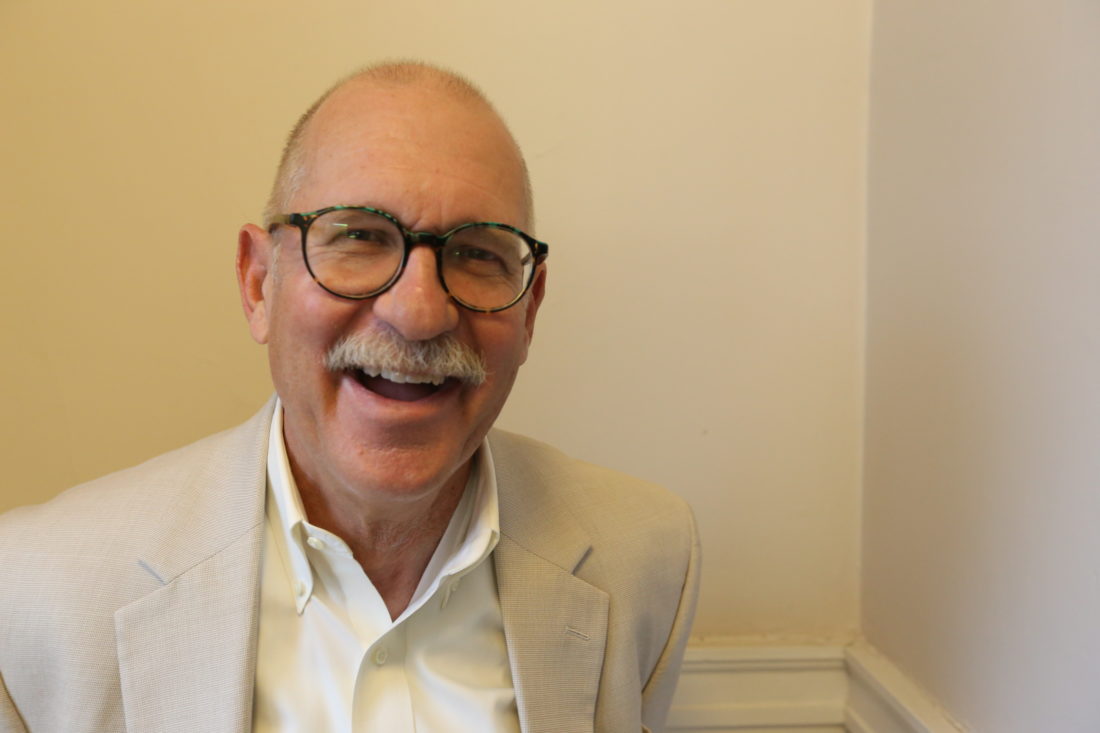 “Craig has provided leadership on some of the most important decisions affecting Lawrence and Douglas County over the past 26 years,” said Bonnie Lowe, the chamber’s president and CEO. “He is the definition of a servant leader and his achievements will continue to impact our community for many years.” 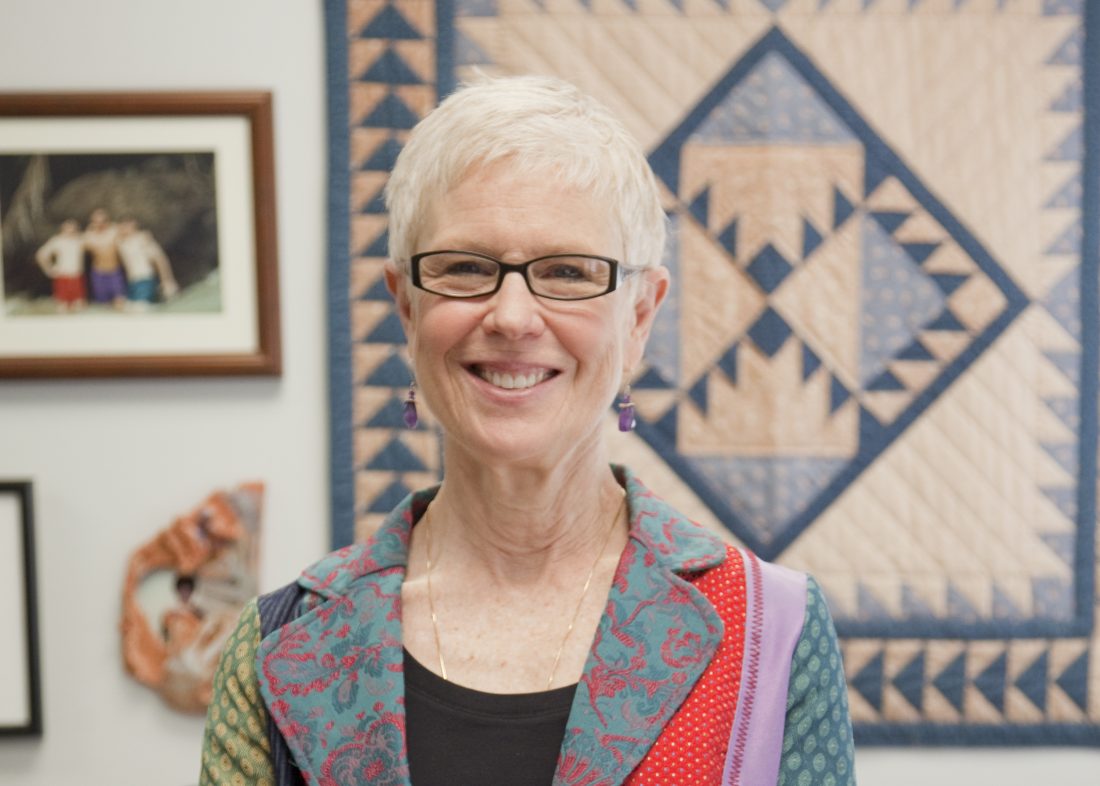 Shepherd was later appointed to preside over the county’s family court in 1994, when it was established. She also founded the Citizen Review Board of Douglas County and helped start the Douglas County Court Appointed Special Advocates program, or CASA, which has since named an award after her.

She has earned several accolades, including induction into the the KU Women’s Hall of Fame, being named an honoree of the Emily Taylor Center for Women & Gender Equality and receiving Leadership Lawrence’s Don Volker Leadership Award.

The chamber also credits Shepherd for mentoring foster children and mothers, students in high school and law school, newly appointed judges, and professional women who volunteered for the CASA program.

“Jean Shepherd is a pioneer in both the legal profession and in community service,” said Miles Schnaer, president of Crown Toyota Volkswagen. “She has had direct and meaningful impact on so many lives, both in and out of the courtroom. She exemplifies the professional excellence, community service, and mentorship of other women that the ATHENA Award is meant to recognize.”