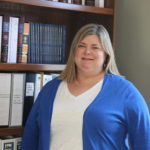 The Douglas County Commission kicked off discussions about finding a permanent county administrator on Wednesday, but a majority of commissioners said they believed they have already found one in Sarah Plinsky.

Plinsky has been serving as the interim county administrator since December, when the previous administrator, Craig Weinaug, retired after working for the county for 26 years. Although Weinaug announced the county would conduct a search process to find his replacement, the commissioners said they now believe it may not be needed.

“I think we have the person we need sitting within our midst,” Commissioner Nancy Thellman said of Plinsky. 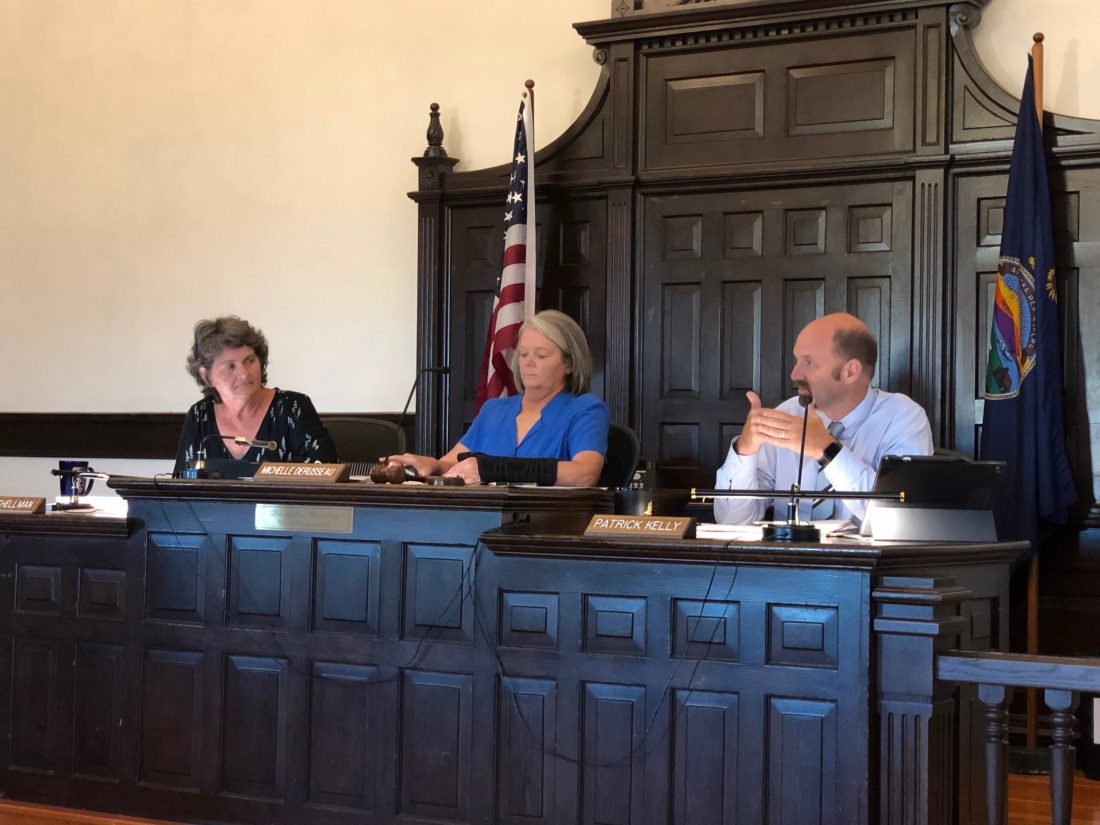 However, in the interest of transparency, Commissioner Patrick Kelly said he would like to give the public an opportunity to speak on the matter next week. The commissioners agreed to put a public discussion of the issue on their Aug. 21 meeting agenda, but they signaled they would consider making a final decision to hire Plinsky for the position during that meeting as well.

Thellman said that she expects some public pushback during the meeting, but that it’s unlikely anything the commission would hear would change her opinion of Plinsky’s ability to do the job.

“She has served in that capacity since (Weinaug’s) leaving, in what is probably the longest job interview anyone has ever had,” Thellman said, noting that Plinsky led the county through recent natural disasters and the development of criminal justice reforms such as a drug court.

Michelle Derusseau, commission chair, said she believed Plinsky is perfect for the position because of her institutional knowledge and her relationships with many stakeholders throughout the county. Derusseau also said she thought Plinsky would be with the county for the long haul if hired, because she grew up and raised her own family in the area.

“To me you could go out and search all over and I don’t think you are going to find somebody who is going to meet the needs of our community with all of those things that are important,” Derusseau said. “I think (Plinsky) has an interest in staying here because of her ties to the community, and I think that is important.”

Kelly said he agreed but he believes the county needs to do its due diligence by allowing the public discussion next week.

“There are those out there who believed there would be a traditional search,” he said. “We’re just giving the time for people to have time to weigh in on the values they see (are needed for the position).”

• Approved funding additional improvements at the offices the county is leasing at 1006 New Hampshire St.

Some of the spending for the $340,000 project had already been approved. The remaining spending that needed approval from the commission — a total of about $204,000 — includes costs for furniture, secure door access, metal detectors, cameras, a fire system, office signage, kitchen appliances and data and network wiring.

The commission is modifying the offices, which formerly housed the Lawrence Municipal Court, to allow its Community Corrections division and some administrative staff to move into the building.

About $60,000 of the funding will come from the property’s landlord. The landlord agreed to help pay for the improvements if the county extended its lease from 36 months to 60 months, and commissioners approved that during their July 24 meeting.