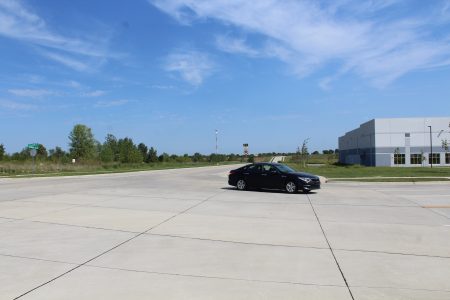 U.S. Engineering has plans to build a manufacturing plant in Lawrence's VenturePark. The 100,000-square-foot building would be on the other side of the street of the large warehouse building that exists in the park, shown to the right. The building also would be farther to the east, which would put it closer towards the communications tower shown in the background.

A Kansas City, Mo.-based company wants to bring 80 jobs to Lawrence and build a new manufacturing plant at Lawrence VenturePark.

U.S. Engineering Metalworks has filed plans with the city to build a 100,000-square-foot manufacturing facility on an approximately 25-acre site at the business park on the eastern edge of Lawrence. The company would become the first to locate a business in the park, which opened in 2014.

The company builds a variety of complex pieces of equipment for the heating, cooling and plumbing industries, according to information provided by the company to the city. The manufacturing process involves sheet metal work, welding, cutting, pipefitting and the use of high-tech equipment, according to the information filed with the city.

Steve Kelly, vice president of economic development for the Lawrence chamber of commerce, said the plant would produce a variety of jobs that would utilize highly skilled labor.

“These would be very good-paying manufacturing jobs,” Kelly said. “They are working on high-dollar components that are critical components to projects. You would expect the employees to have specialized skills.”

Documents submitted to the city didn’t list an average expected wage that would be paid at the plant. Kelly said he’s been given wage estimates but isn’t authorized to release them. An attempt to reach a company spokesman on Friday wasn’t immediately successful.

The wage information likely will come out as the city considers approving the project. U.S Engineering Metalworks is seeking a property tax break and other incentives from the Lawrence City Commission as part of the project. The tax abatement could range from 50% to 70% for a 10-year period. The incentive package also could provide free land at the business park. Commissioners are scheduled to receive the application at their meeting on Tuesday, but won’t take any votes on whether to approve the tax break.

The building and equipment would cost about $15 million, according to the documents filed with the city. 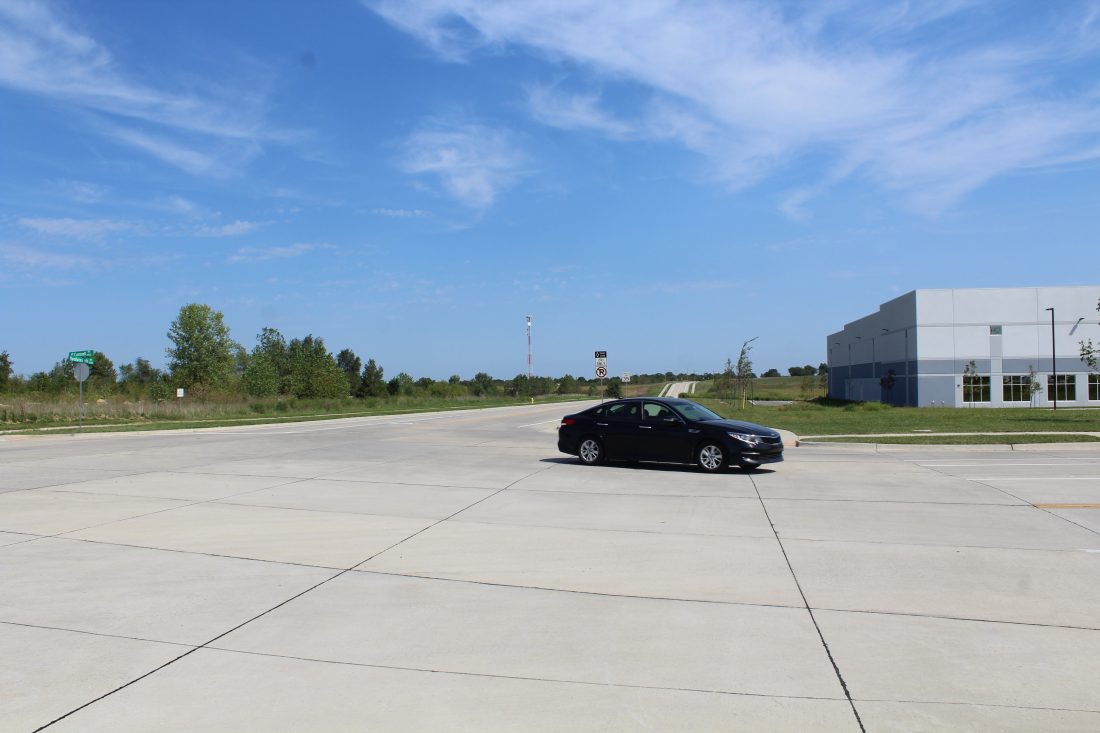 U.S. Engineering has plans to build a manufacturing plant in Lawrence’s VenturePark. The 100,000-square-foot building would be on the other side of the street of the large warehouse building that exists in the park, shown to the right. The building also would be farther to the east, which would put it closer towards the communications tower shown in the background.

In its city application, the company said it anticipated about 80 jobs would be located at the Lawrence plant initially, and that number could grow to 140 in about five years. The company has a manufacturing facility in Kansas City currently. It wasn’t clear how many of the 80 jobs would involve people transferring from the Kansas City location.

Kelly said local economic development leaders are strongly supportive of the project. He said the company has a solid and long track record of success. U.S. Engineering — the parent company of the metalworks firm — has been in Kansas City since 1893. Kelly said he believes the company currently has about 1,500 employees across multiple locations.

“This is a longstanding, well-established company,” Kelly said. “It is a company with a long history and it continues to grow. I think it will be a great addition to the community.”

As for the type of work it does, U.S. Engineering touts itself as one of the country’s leading mechanical system specialists. Kelly said the company has an engineering team that designs products for large industrial and commercial projects. Work that the company does could include designing air handlers, duct work systems, prefabricated piping and other components that are used in the operation of large buildings. In addition to designing the products — which usually are specific to each project — the company also builds much of what it designs. The Lawrence plant would do that custom manufacturing work, Kelly said.

He said company officials have indicated they like Lawrence because it has a good workforce and is an attractive community that would allow the firm to recruit future employees. Kelly said the presence of Peaslee Tech — the vocational training center in southeast Lawrence — also likely played a role in the company’s decision. The training center can create customized classes to train future workers at the plant.

If the project comes to fruition, it would be a milestone for VenturePark, the city-owned industrial park near 23rd Street and O’Connell Road in eastern Lawrence. The industrial park currently is home to a large industrial warehouse building that is empty. It was built by Kansas City-based VanTrust Real Estate to attract future tenants to the park, but U.S. Engineering has stated it wants to build its own building, which it would own.

Kelly said having an operating business at the park likely would help with recruiting other companies to the park. He said being able to show prospects that other companies have found value in the park can be important.

“When you are the first one doing something, it can be a harder decision to make,” Kelly said. “To have a company with this type of history being in the park, it probably will make people feel a little more comfortable.” 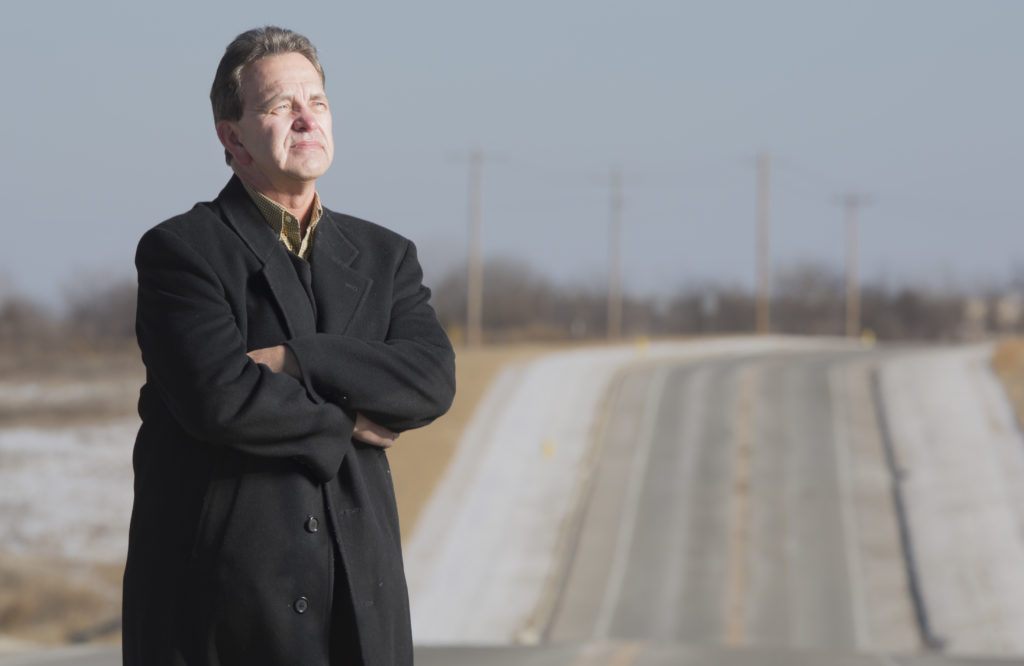 Steve Kelly, economic development leader for the Lawrence chamber of commerce, is pictured on Saturday, Jan. 7, 2017 at the Lawrence Venture Park.