City leaders will soon decide whether to move forward with a proposal that would allow two houses to be built on one lot as long as both homes are affordable.

As part of its meeting Tuesday, the Lawrence City Commission will consider a text amendment to the city’s land development code that would codify the so-called density bonus. Following recently recommended changes to the proposal, the ability to build two houses on one lot would only be allowed on certain lot sizes and have other restrictions.

Last month, the city’s Affordable Housing Advisory Board voted to recommend the proposal, which included changes to address concerns from some neighborhoods. Some Brook Creek residents said the density bonus would further concentrate affordable housing in neighborhoods such as Brook Creek, where lots are smaller and cheaper, and that the increased density could create more traffic, noise and flooding. AHAB members said they thought changes made to the proposal by the Planning Commission helped address those concerns. 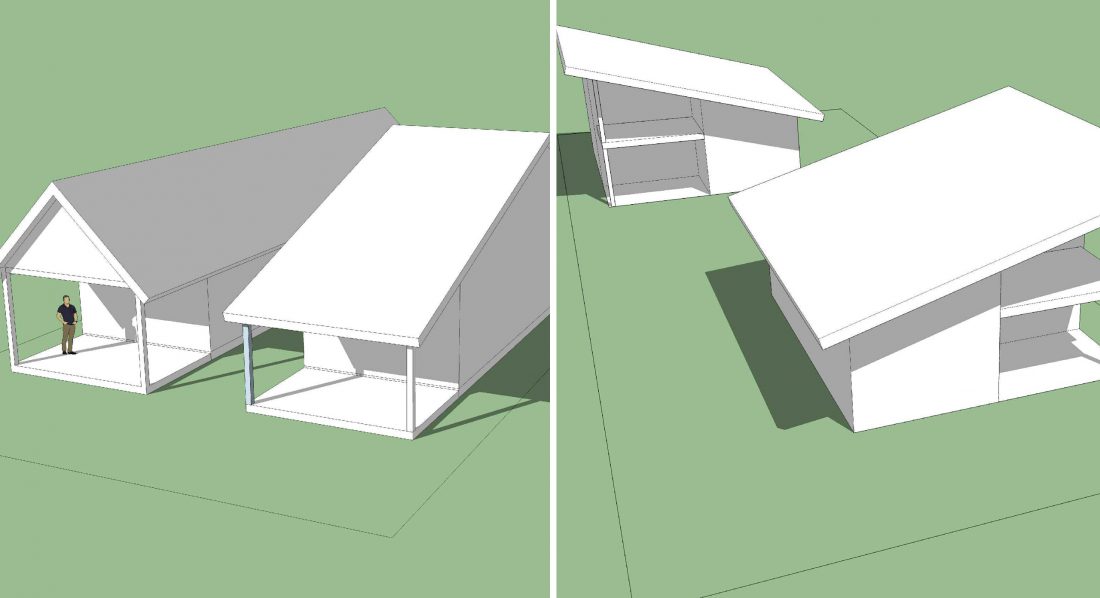 Members of the city’s affordable housing board want to allow two smaller homes to be built on one normal lot as long as at least one is designated as an affordable home or rental.

The Planning Commission proposed that two affordable homes could be built on one lot as long as both homes have direct access to the street and each house’s lot is at least 3,000 square feet, ensuring that the lot to be divided be at least 6,000 square feet. In addition, those wishing to divide lots in the city’s RS5 zoning district — made up of lots at least 5,000 square feet and common in older neighborhoods such as Brook Creek — would have to be granted a special-use permit. The density bonus would be allowed by right in zoning districts with larger lot sizes, specifically those where the lots are at least 7,000 square feet, or in the RS7, RS10 and RS20 districts.

The density bonus, which was originally proposed by the nonprofit organization Tenants to Homeowners, would be the city’s first land use rule to be directly connected to the affordability of homes. The density bonus would allow a second home to be added alongside an existing home or two new homes to be built on a single lot. The homes could be owned separately and would follow the existing residency limit of three unrelated people. The density bonus differs from an accessory dwelling unit, which has lower occupancy limits and cannot be owned separately.