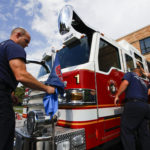 The City of Lawrence named three finalists for chief of the Lawrence-Douglas County Fire Medical Department on Friday afternoon.

The city began a search for a new chief in March. Former Lawrence Fire Chief Mark Bradford died in July 2018 and Coffey has been serving as interim fire chief since then. He has worked for the Lawrence-Douglas County Fire Medical Department since 1985, serving in several positions. 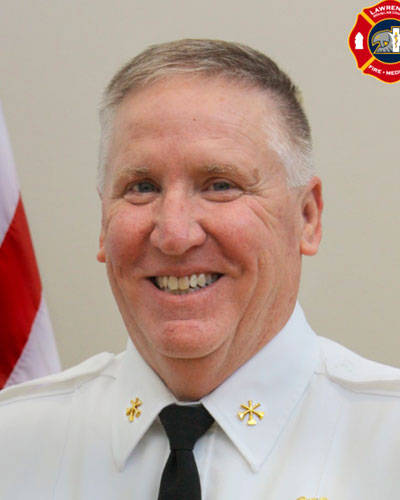 Fagan, who currently serves as division chief, has been with Lawrence-Douglas County Fire Medical since 2017, according to the city’s website. He has a total of 20 years of experience working for volunteer and professional fire departments. The majority of his career — a period of 17 years — was with the Lee’s Summit Fire Department. 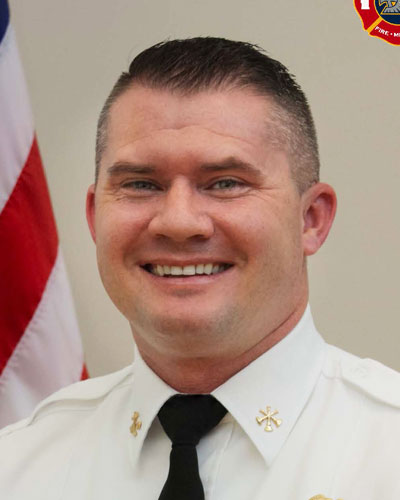 Baker, director of emergency medical services for the Tulsa Fire Department, joined the organization in 1995 and has been a nationally registered paramedic for 28 years, according to the City of Lawrence’s website. Prior to working in emergency services, Baker served 3 1/2 years as a communications systems controller in the U.S. Army. 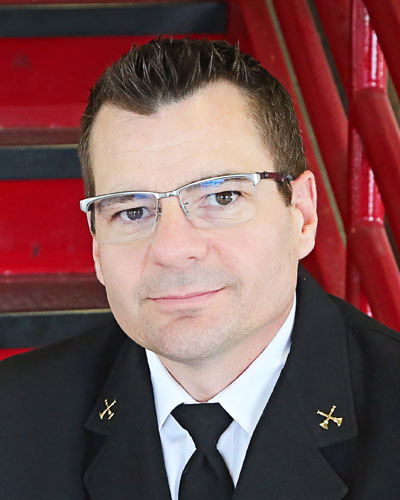 The city said the finalists would be interviewed the afternoon of June 8 at City Hall.