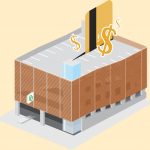 Under City Manager Tom Markus' recommended budget, the cost of parking in the city's three garages, including the library parking garage on Vermont Street, would rise from $1 per day to $2 per day.

City leaders agree that the coin-fed meters and other outdated devices used to enforce parking rules downtown need to be modernized, but how much parking rates and tickets should increase next year to fund that modernization is up for debate.

City Manager Tom Markus’ recommended budget for 2020 proposes increasing parking meter, garage and permit rates, as well as the fine for parking tickets. If ultimately approved by the City Commission, the increases would help replace pay stations in the city’s parking garages and the technology used by parking enforcement staff for writing tickets, which would also give downtown visitors the option to pay for parking using an app.

The city’s parking system operates primarily on coin-fed parking meters that allow for no other forms payment, and one of the elements of the budget the commission will be studying in detail is whether the parking rates should increase even more than Markus proposed so that the city’s parking infrastructure can be modernized more quickly. Commissioner Matthew Herbert made the suggestion, but other commissioners did not object, and the topic was added to a list of several potential changes for the commission to consider as part of its upcoming budget deliberations.

Herbert later told the Journal-World that compared to other cities, and even the University of Kansas, the parking rates and ticket fines in Lawrence are relatively low. He said the city should be open to increasing parking rates and shouldn’t be scared by the possibility of a backlash from residents.

“What I perceive is happening has been what has happened for years,” Herbert said. “And that is, we’re so terrified of these incremental increases, because of how upset people get by them, that we end up being overly conservative with our increase and not generating the money we absolutely need to do anything productive.”

Herbert said he didn’t have a specific parking rate increase in mind, but that he thinks the city should consider raising rates more that what is currently called for in the proposed budget so it can more quickly implement the recommendations of the parking study that the city had completed two years ago. He said since the study has come out, he hasn’t seen any steps made toward achieving the modernization goals in the study.

Taken together, the city estimates all the increases would generate $524,000 annually. For the 2020 recommended budget, that additional revenue would help fund the purchase of pay stations that allow visitors to pay using their license plate, as well as a license plate recognition system that would help with parking enforcement.

Brandon McGuire, assistant to the city manager, said the city wouldn’t know exactly how much revenue the rate changes would generate until they are in place, but that it’s estimated that the recommended rate increases would help pay for new pay stations at the three parking garages, allowing all three to accept credit card payments. Currently, he said only the Vermont Street garage accepts credit cards, and the Riverfront garage has only a metal box with slots where bills and coins can be inserted.

“The priority is going to be the pay stations in our parking garages,” McGuire said. “Those are very old systems and need to be replaced.” 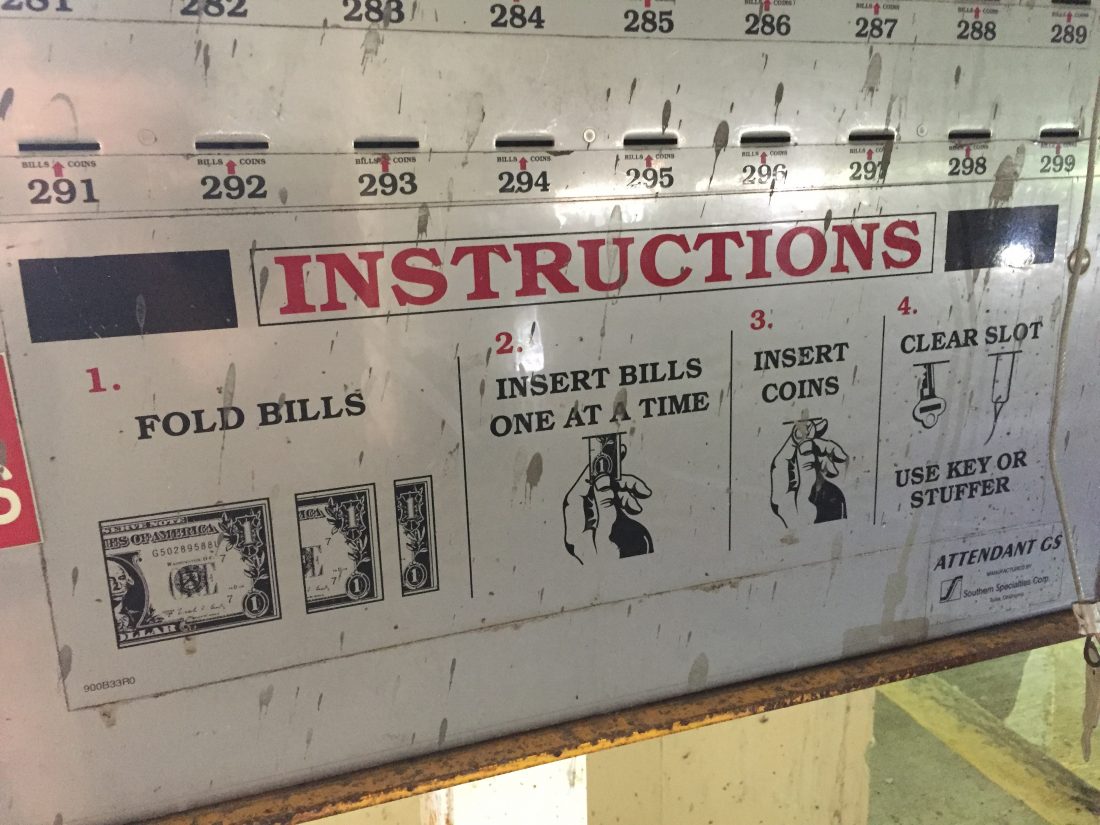 Instructions on the parking pay station at the Riverfront parking garage are pictured June 21, 2019. 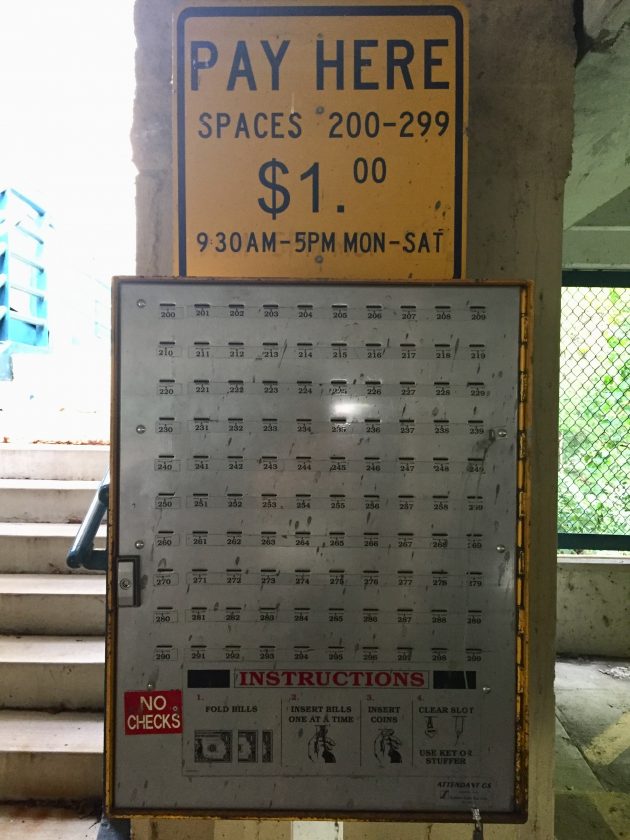 The parking pay station at the Riverfront parking garage is pictured June 21, 2019.

McGuire said the license plate recognition system would replace the outdated devices that parking workers currently use to issue tickets. It would include handheld scanners that parking enforcement workers could carry around and scan vehicles’ tags with, as well as automated scanners that could be mounted on city vehicles and that would record license plate information as they drove past parked cars.

Another important aspect of the new technology, McGuire said, is that it would allow people to pay for parking online using a mobile app instead of feeding a meter. After scanning a vehicle’s tags, the device would tell city staff whether the driver had paid for parking using the app. With this system, McGuire said, the coin-fed meters throughout downtown would remain in place for people who couldn’t pay online or didn’t want to use the app.

Vice Mayor Jennifer Ananda said she supports modernizing the city’s parking system, but that she is waiting on additional information to decide whether she supports the proposed rate increases. The commission designated Commissioner Stuart Boley and Mayor Lisa Larsen to further study the parking rate increases, as well as a list of other issues, at its last meeting, the Journal-World reported.

Ananda said she wants to look at the intended and unintended consequences of the proposed parking rate increases and consider them in the context of other proposed changes in Markus’ recommended budget, including a property tax increase, utility rate increase and the addition of entrance fees for the city’s recreation centers.

“I think that we’re looking at a lot of different proposals, and based on these proposals, we’re asking a lot of our taxpayers,” Ananda said. “I want to make sure we are doing the right thing and having the least amount of impact possible.”

Ananda added that Markus’ recommended budget addresses a lot of issues that have been kicked down the road for decades, and that those decisions are not popular ones to make. She said she thinks the commission needs to decide what must be done next year and consider steps to mitigate the impacts of those potential changes.

Boley noted that none of the commissioners objected to Herbert’s request to consider raising the parking rates beyond what’s called for in Markus’ recommended budget. He said it’s important that the budget examination he and Larsen conduct considers that possibility and addresses Herbert’s concern regarding how fast the parking system will be able to modernize under the proposed rates.

However, Boley said he doesn’t currently have a position on the parking rates, and that he will be looking at that decision in the full context of the budget.

“My goal is to learn more about what’s in the recommended budget and what the opportunities are, so that we can bring back more information as part of an overall budget package,” Boley said.