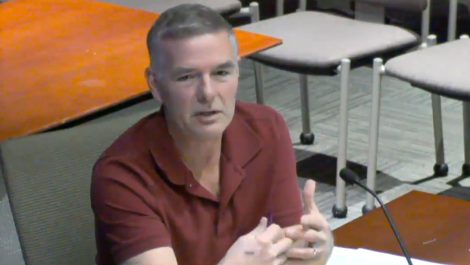 Municipal Services and Operations Assistant Director Chuck Soules will be leaving his position with the City of Lawrence.

City spokesman Porter Arneill said that Soules started with the city as public works director in February 2002. Following the merger of the public works and utilities department, Soules was appointed assistant director of the new MSO department in August 2018.

Arneill said that Soules’ last day with the city would be Dec. 20. Regarding whether the city will fill Soules’ position, Arneill said that, as standard practice, the MSO Department would evaluate the position and overall staffing structure.