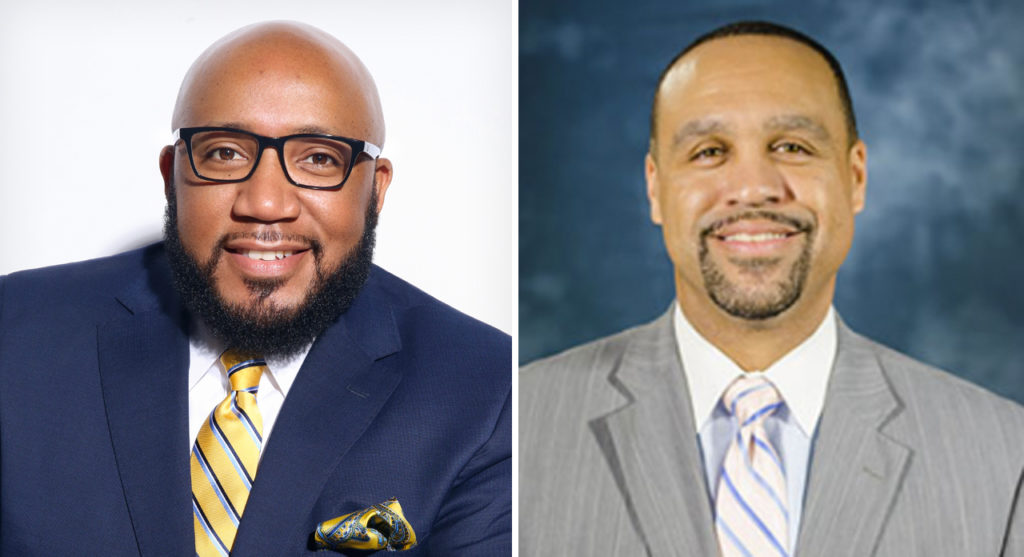 The Lawrence school board on Monday announced plans to interview the two finalists for the district’s superintendent position this week.

Residents are encouraged to meet the finalists during two meet-and-greet receptions this week, the first of which will host Lewis from 5 to 6 p.m. Tuesday at the Lawrence High School cafeteria, 1901 Louisiana St. A reception for Strickland will take place from 5 to 6 p.m. Wednesday in the LHS library.

The district hired executive search firm Ray and Associates to assist in the search for its new superintendent, who will replace interim Superintendent Anna Stubblefield in the role. Stubblefield has served in that position since last summer, when former Superintendent Kyle Hayden transferred to his current role as the district’s chief operations officer. The district hired the firm McPherson and Jacobson LLC at a cost of $20,486 for its national search for a new superintendent in 2016, but ultimately chose to hire internally, promoting Hayden from assistant superintendent of business and operations to superintendent. In its most recent national search, the district opted to hire Ray and Associates at a rate not to exceed $30,000. (School board president Shannon Kimball noted last fall that the firm had a base fee of $22,000.) 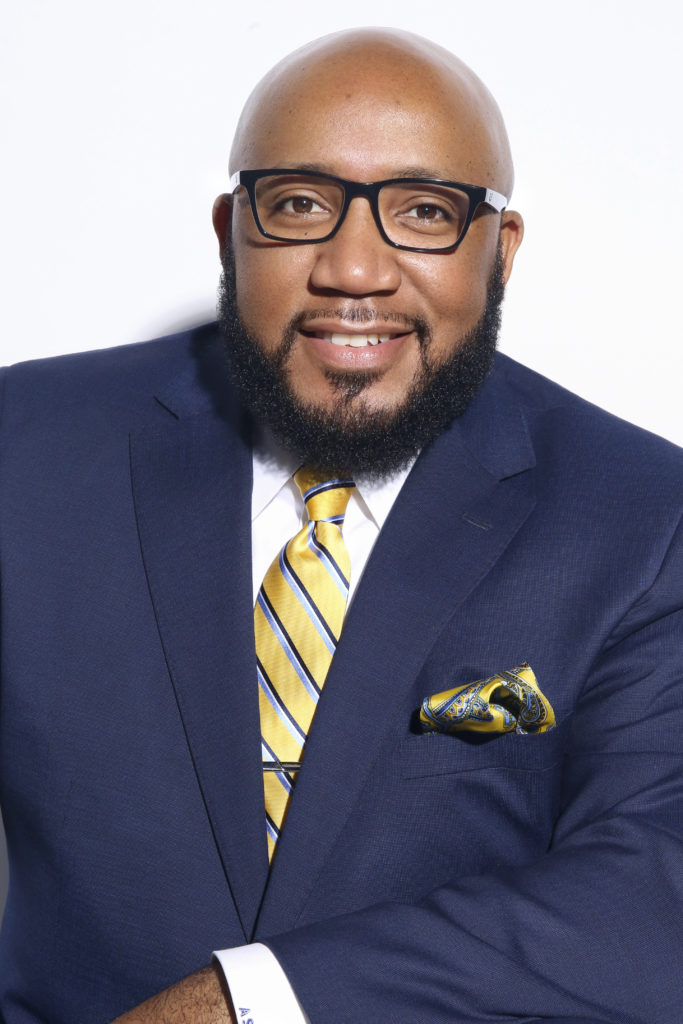 In its search, Ray and Associates contacted 934 individuals in 48 states regarding the superintendent vacancy. Of those contacted, 60 applied for the position, the school district said.

The first finalist slated to meet with the public this week is Lewis, a native Alabaman who has spent most of his career as a teacher and administrator in his home state. 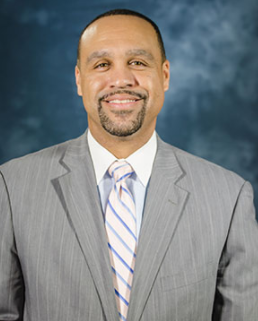 During Lewis’ tenure there, E.D. Nixon saw discipline decrease by more than 50 percent while also reporting increased attendance, according to a news release from the Lawrence school district. The school became one of 11 schools in the state to earn an Alabama Torchbearer School designation during the 2007-2008 year, also receiving a ranking of 18th out of 706 schools in Alabama.

Because of his success in Alabama — including a nomination for the state of Alabama’s “Who’s Who in Black Alabama” in 2011 — Lewis was recruited to work in the Kansas City, Mo., school district in 2011. After serving five years as the district’s director of elementary education, Lewis took on his current role, as assistant superintendent, in December 2016.

When asked what attracted him to the Lawrence position, Lewis said he was impressed by Lawrence’s high scores in state assessments, among other measures of academic success. After his varied experiences working in both Alabama and Kansas City, he genuinely believes Lawrence is poised to become “probably the best school district in the country.”

“When you think about a school district that’s outperforming the state average, that’s definitely something to be proud of,” said Lewis, 42. “But there are still some things that we need to focus on.”

Among those challenges are “equity issues relating to race and resources,” he said, including the achievement gap between students of color and their white peers. Still, based on results from the Lawrence district’s most recent patron insight survey, Lewis said the district has an excellent foundation to support this kind of work, namely because of the quality of its educators, in his opinion.

“There are some very talented teachers in the district — that’s definitely a high point,” Lewis said. “To get results like that in the survey, one could make the assumption that there’s a tremendous amount of professional development teachers are receiving, and teachers are enjoying the work they do.”

Throughout his 24 years in education, Strickland has worked as a classroom teacher, assistant principal, head principal, executive director and as an assistant superintendent. He currently serves as deputy superintendent of the Kansas City, Kan., school district.

Like Lewis, Strickland also cited Lawrence’s reputation as a leader among Kansas school districts. He’s impressed by the district’s comparatively high graduation rates and ACT scores, and also sees the Lawrence area as a “great community” invested in the success of its young people.

“I would welcome the opportunity to partner with stakeholders within the community, within the district, so we can ensure that all students have access to that success,” said Strickland, 46. “And I think Lawrence has done a really good job of fitting their priorities within the state’s Kansans Can initiative, and frankly they’re kind of ahead of the game on that,” he added, referring to the state’s efforts to emphasize post-secondary achievement, career-focused individual learning plans and vocational opportunities for high school students, among other goals.

But Strickland also said he doesn’t claim to “have all the answers” when it comes to Lawrence’s most pressing needs. If chosen for the superintendent position, Strickland said he’d focus on listening first and foremost to develop a greater understanding of the issues most important to the district’s parents, faculty, staff and others connected to the schools.

“I think what I would want to do is provide some opportunities for me to have some listening sessions with the board, with the community, so we can identify those things collaboratively,” he said.

The Lawrence school board will interview both candidates during executive sessions at 6:30 p.m. Tuesday and Wednesday, with plans to announce its selection of the district’s next superintendent during a special meeting at 7 p.m. Jan. 29. 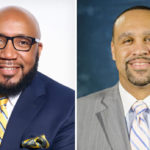 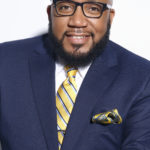 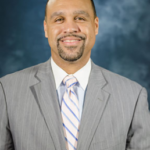