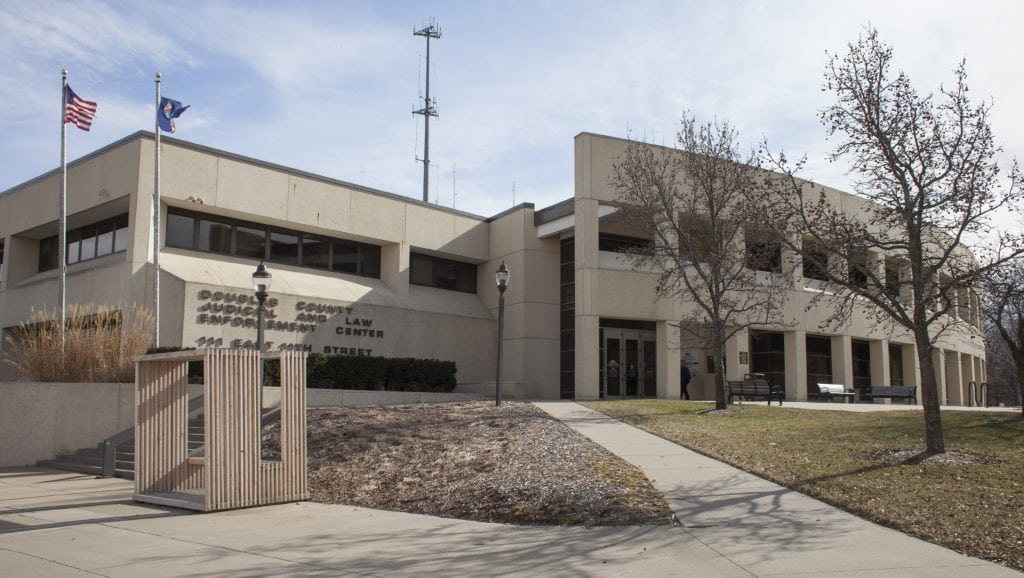 A 38-year-old Lawrence man who asked someone he thought was a 14-year-old girl to meet him for sex has been convicted of electronic solicitation of a child.

The person he’d exchanged hundreds of emails with was actually a deputy, and when the man showed up to the arranged meeting point with condoms, authorities said, he was arrested.

A jury trial for Michael L. Henderson began Monday in Douglas County District Court. After just over three hours of deliberation, the jury delivered a guilty verdict late Wednesday afternoon, according to the district attorney’s office. 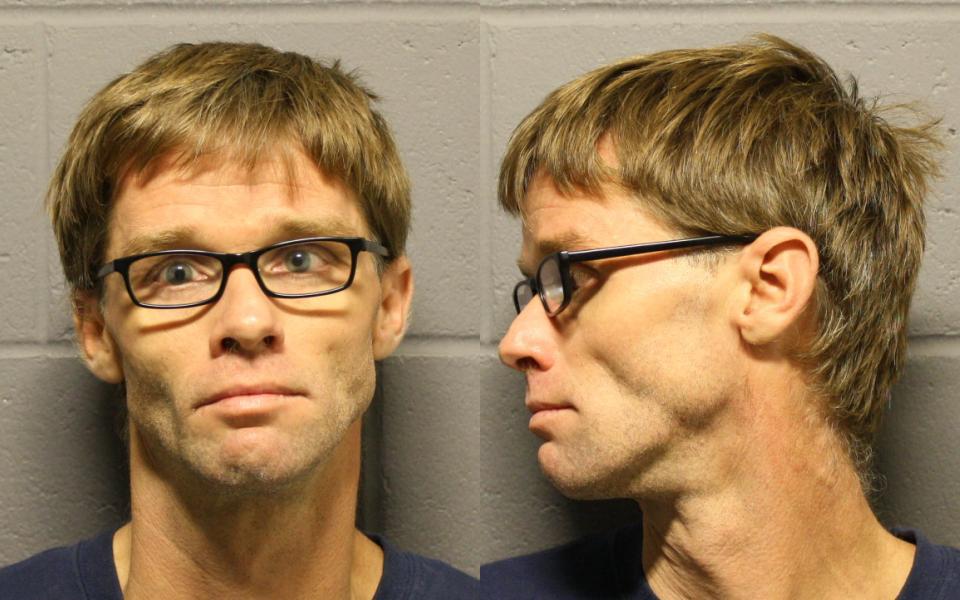 Henderson, who had been out on bond throughout his case, was taken to jail with no bond following the verdict.

His sentencing is scheduled for May 17. Henderson could face up to 20 years in prison for the conviction, according to the DA’s office.

The case stemmed from a Douglas County Sheriff’s Office investigation that started in October 2016, after a resident reported she suspected Henderson was trying to meet young girls online for sexual purposes, according to a news release from the DA’s office. The convicting email conversation began with the deputy, posing as a 14-year-old, responding to a Craigslist personal ad in which Henderson said he was looking for a bowling partner.

Henderson was charged later that month with one count of electronic solicitation of a child, a felony.

Henderson’s attorney, Nicholas David, said in his closing arguments that Henderson wasn’t guilty of the charge and was unfairly entrapped by law enforcement

David said the woman who reported suspicions about Henderson had an ulterior motive because she was a relative of his ex-wife, with whom he’d recently gone through a contested divorce.

The ensuing law enforcement investigation, David said, was designed “for the purposes of manufacturing a crime.” He said the deputy essentially wore Henderson down with an exchange of hundreds of messages before the one in which prosecutors said Henderson asked the girl for sex.

“That is entrapment, and that is exactly what happened in this case,” David said.

Prosecutor David Melton, however, said Henderson was no “reluctant participant.”

Only 15 emails into the 660-message conversation, the deputy’s online persona “Heather Johnson” told Henderson she was a 14-year-old girl who lived with her mother and grandmother and talked to people online, Melton said.

But instead of checking out, Melton said, Henderson kept messaging back when he didn’t get replies and kept repeatedly steering the conversation toward sex — even asking whether the girl had ever had sex before, asking about the size of her breasts and telling her “I want a relationship.”

The deputy was trained to avoid entrapping a suspect in such an investigation, and he did his job by not being the first to bring up sex or suggest meeting, and sticking to non-committal responses, Melton said.

In the most incriminating message, Melton said, Henderson asked the girl, “Do you want to … just have sex?”

The many other sexual messages and Henderson ultimately showing up to the arranged meeting point with condoms made his intentions crystal clear, Melton said.

“These are not the emails of somebody who’s been entrapped, who’s just a passive participant in this,” Melton said. “What he wants is to have sex with Heather Johnson, who he believes to be a 14-year-old girl.”