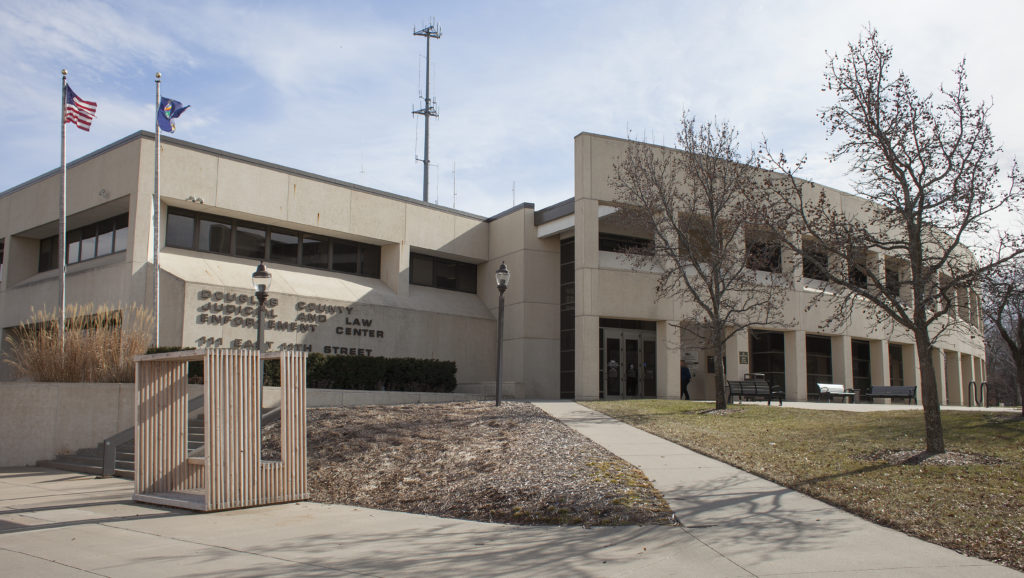 After receiving 31 applications for the position of Lawrence police chief, the city has announced four finalists, all of whom hail from outside Lawrence.

“Clearly, because the final group is all outsiders it’s going to bring in a different leadership to the community,” City Manager Tom Markus said. “The last two chiefs have been promoted up through the ranks, and so now you’re going to have someone that’s kind of an outsider.”

“I think it’ll be interesting to hear what they have to say about our community and about their experiences,” he added.

Since the application closed in March, the candidates underwent a multistep internal review. Eight candidates were selected to advance to the first-round interviews that were held May 10 and 11.

The finalists, announced Wednesday, hail from police departments in Kansas, Nebraska, Virginia and Kentucky. The city did receive internal candidates, but Markus said it wasn’t a deliberate decision not to proceed with those applicants. Rather, he said the city looked at qualifications.

“It’s a group with a pretty significant amount of experience and some strong leadership experience in the area of command,” Markus said. “So that’s what made that decision, more than a preexisting view that it should be outside versus inside.”

The finalists will participate in an on-site interview process June 15 and 16, according to a city news release. In addition to interviews with city staff, the process will include interviews with two community panels and a public reception.

“It now moves into a much deeper review and it gets to the point where the community gets to take a look at the individuals and hear what they have to say,” Markus said. “And some get to have an even more in-depth kind of review of the candidates. All of that creates feedback, and that gets looped back to me before I make a decision.”

The four finalists are: 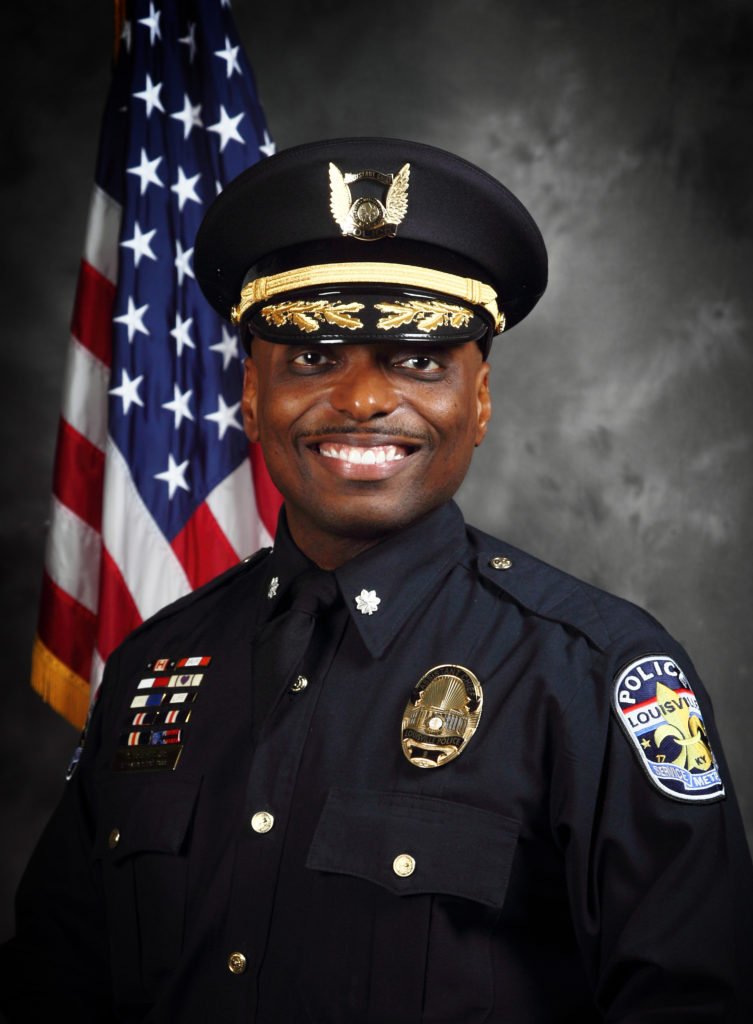 Burns commands the Louisville Metro Police Department’s Support Bureau, which includes the major crimes, narcotics, community services, and special operations divisions. He earned a bachelor’s degree in criminal justice from Bethel University and is a four-year veteran of the United States Air Force. 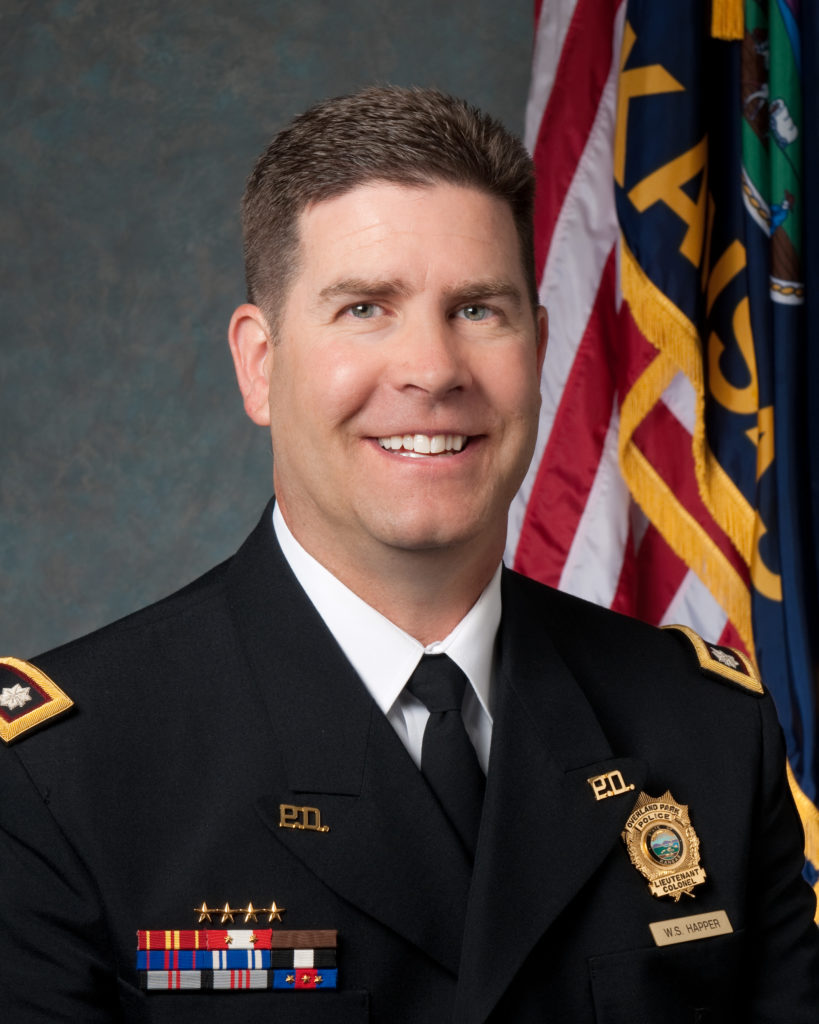 Happer has served in Overland Park for 32 years, starting his police career as an officer in 1990. Happer earned a master’s degree in public administration from the University of Kansas. Happer is a graduate of the Senior Management Institute for Police, the FBI National Academy and the IACP Leadership of Police Organizations course. 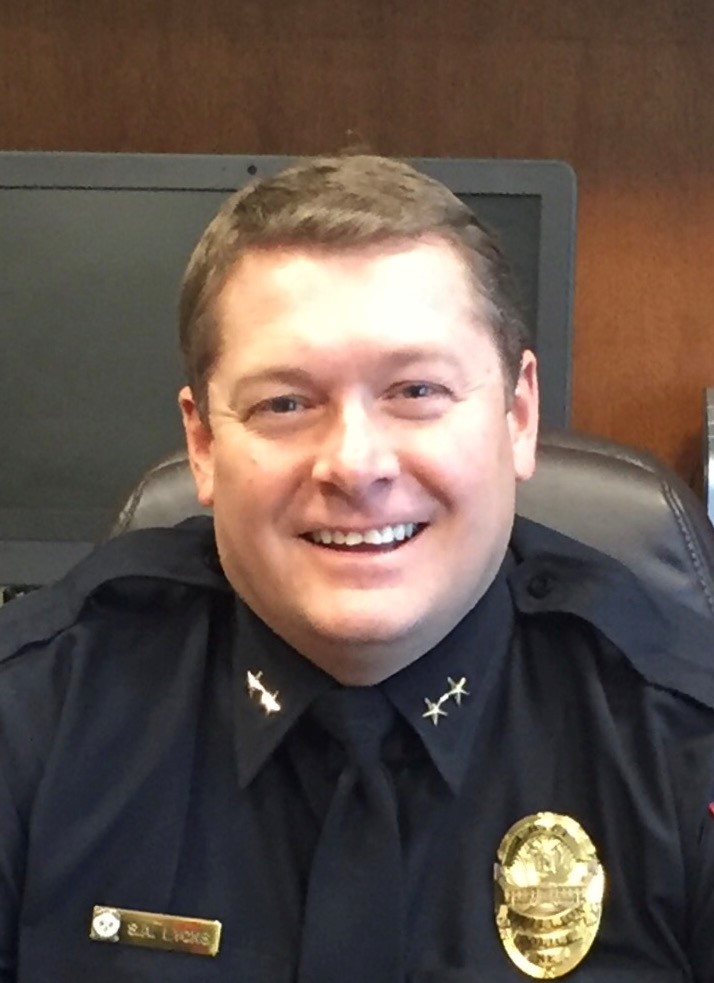 Lyons has been the Chief of Police for Papillion since 2015. He earned a master’s degree in Criminal Justice Administration from the University of Central Missouri. Lyons is also a graduate of two police leadership and command schools, FBI National Academy and the Northwest University School of Police Staff and Command. 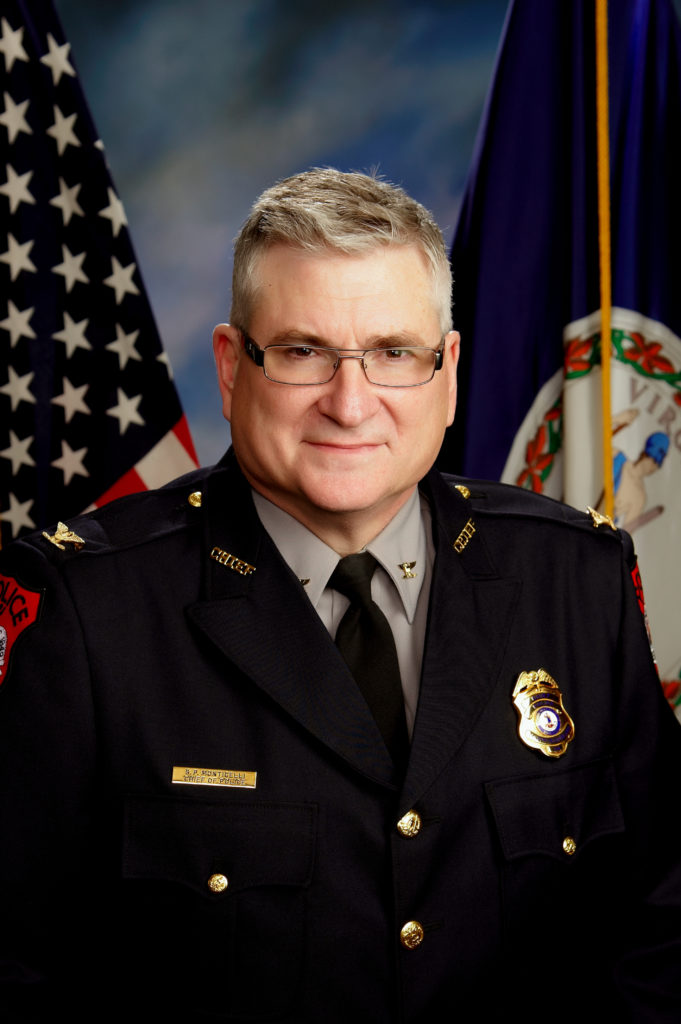 Monticelli has been the Chief of Police for Harrisonburg since 2012. Monticelli earned a master’s degree in business administration from William Woods University. In 2012, he graduated from the Law Enforcement Executive Certification School at Northwestern Virginia Criminal Justice Training Academy.

As part of their on-site interview process, the finalists will take a brief tour of Lawrence and interview with two facilitated community panels and a panel of city executive staff. The two community panels currently include 16 members, and more community representatives may be appointed prior to interviews. The lists of current members are available on the city’s website.

The public can attend a reception to meet the finalists from 6 to 8 p.m. June 15 at the Carnegie Building, 200 W. Ninth St. Each finalist will give an introduction and then be available for brief conversations with attendees. Feedback forms will be provided.

Lawrence Police Chief Tarik Khatib confirmed in December that he planned to step down as the department’s leader this summer. Khatib has been with the Lawrence Police Department for more than 20 years and has served as chief since 2011.

The starting salary for the position will be between $120,000 and $140,000, depending on qualifications. The police chief oversees the department’s 150 officers, 30 civilian staff and an operating budget of $23.4 million.