Williams’ appointment is effective July 1, pending approval by the Lawrence school board. She replaces Annette Kenoly, who will transfer to a district-level learning coach role this summer after two years as principal at LMCMS. 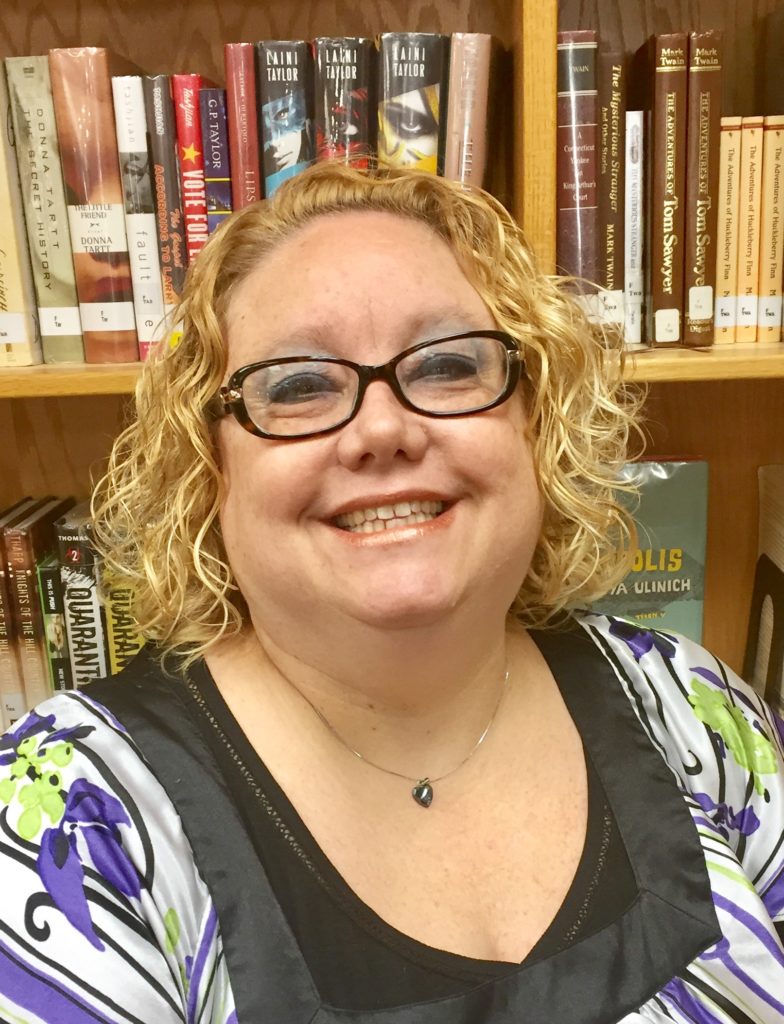 Williams, a National Board Certified Teacher, holds a bachelor’s degree from the University of Kansas and a master’s degree from Wichita State University. She is expected to graduate with a doctorate in educational leadership next month at Baker University, according to a district-issued news release.

Prior to joining Lawrence High School’s faculty in 2012, Williams taught English and AVID in Olathe and English in Wichita for 11 years, the district said. AVID, which stands for Advancement Via Individual Determination, focuses on closing achievement gaps “by preparing students for college readiness and success in a global society,” according to the news release. The international nonprofit organization was introduced at both Lawrence high schools in 2012, expanding to the district’s four middle schools in 2014.

“I feel incredibly honored to serve as the new assistant principal at Liberty Memorial Central Middle School. My former students who attended Central have shared many wonderful stories about the family atmosphere, rich traditions, and strong school culture at Central,” Williams, who has two children in the Lawrence school district, said in a statement. “These life-long connections to Liberty Memorial Central Middle School have fostered an enthusiasm in me to become part of the Mustang family!”

Williams has garnered several honors in her time as an educator, including being chosen among 14 of 600 applicants to help create the third edition of the National English Language Arts Teacher Certification Standards in 2011. She was also named a finalist in January for the Lawrence school district’s ONE DREAM Martin Luther King Jr. Dreamer’s Award, which recognizes students and adults who “envision and encourage change” in their communities and the world.