Wheeler’s plea came just past the two-year anniversary of his arrest after he and another former student, Galen Satoe, were accused of raping a 19-year-old freshman in their dormitory room on Nov. 15, 2014.

Both Wheeler, 21, and Satoe, 22, were tried this summer. In both instances the juries were unable to agree on a verdict, and mistrials were declared. 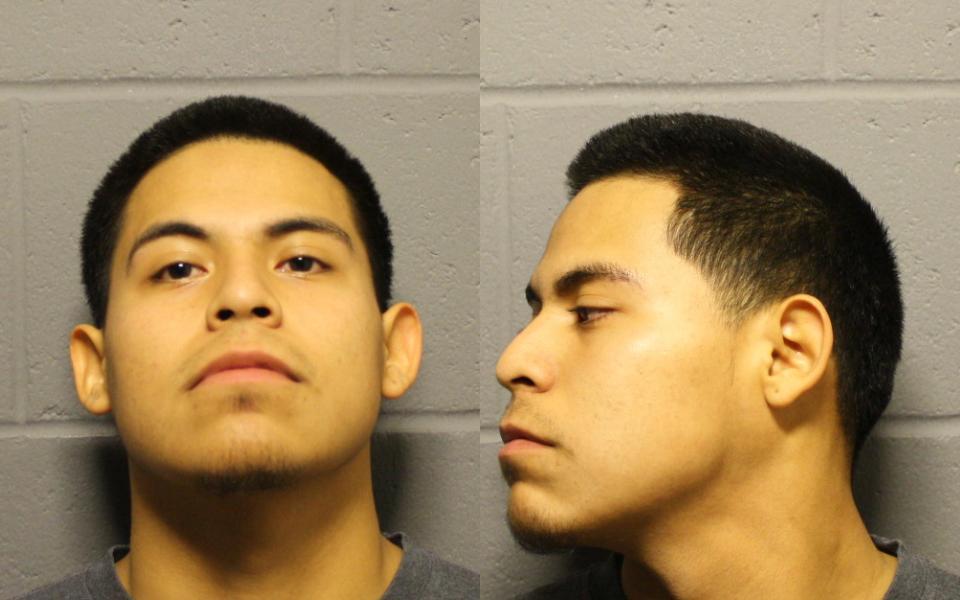 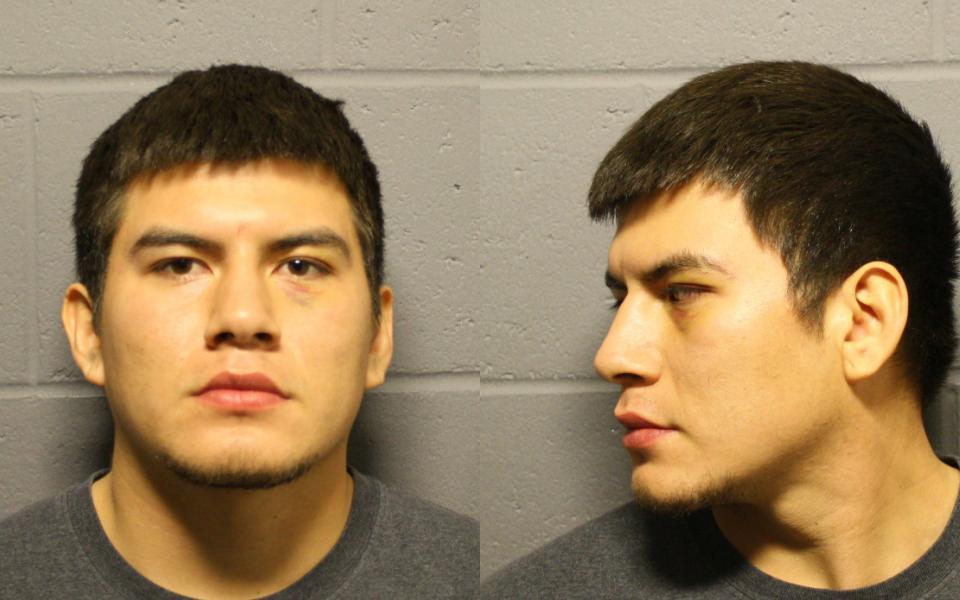 Throughout the two trials Wheeler’s victim testified that she partied with him, Satoe and other friends during the evening hours of Nov. 14, 2014, and into the next morning.

Eventually, the victim said she was left alone with Satoe and Wheeler in the dormitory room the two men shared.

Satoe then began to force himself on the victim, she said, and when she called for help, Wheeler instead held her down and both men raped her.

Wheeler and Satoe were arrested on Nov. 15, 2014. Both men were released from jail that day after posting a $75,000 bond each. They were expelled from Haskell.

Both Keck and Swain also questioned the techniques used by those investigating the incident.

After accepting his plea and convicting Wheeler of the single charge, Douglas County District Court Judge Paula Martin ordered the completion of a pre-sentence investigation, which will affect his overall sentence.

Aggravated battery is a level-seven felony, according to the Kansas Sentencing Guidelines. The maximum sentence a judge may give is 34 months in prison, while the minimum sentence is 11 months of probation.

As part of Wheeler’s plea, prosecutors agreed to recommend a midlevel sentence. However, Martin is not required to follow the suggestion.

Cheryl Wright-Kunard, assistant to Douglas County District Attorney Charles Branson, declined to comment on whether Wheeler would testify against Satoe in his trial this February.

Martin did not order Wheeler to be taken into custody after his conviction. He is scheduled to appear in court on Jan. 6, 2017, when he will be sentenced.