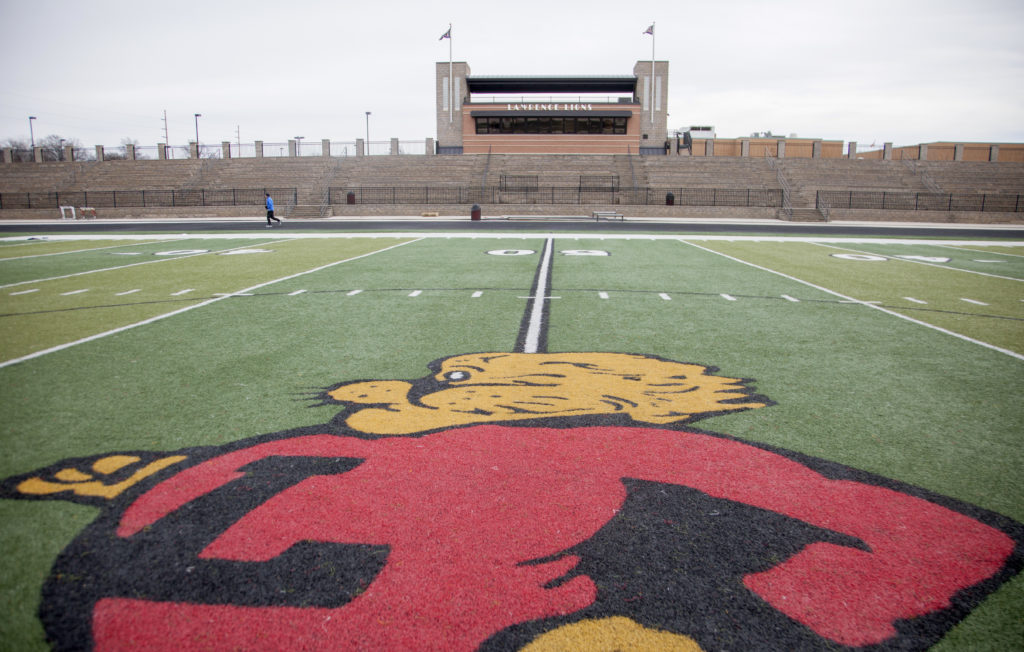 After a proposal was made earlier this year to name the Lawrence High School stadium after late coach Bill Freeman, school leaders are recommending that the stadium and field remain nameless.

A committee, made up of the school’s athletic director, faculty and current and former coaches, decided that naming any school athletic facility after individuals would not be a good practice for the school to begin.

“Given the athletic history at Lawrence High School how could anyone in good conscience pick someone to honor above everyone else,” the committee wrote in a report to the Lawrence school board. The report, posted Thursday, noted that none of the school’s athletic facilities is currently named after an individual.

In February, Freeman’s daughter, Jennifer Freeman Nauertc, made a proposal to the Lawrence school board that either the football stadium or the field be named after her late father. Freeman, who died in December, led the school to five state football championships and two state track crowns during his 16-year tenure as head coach of both teams. 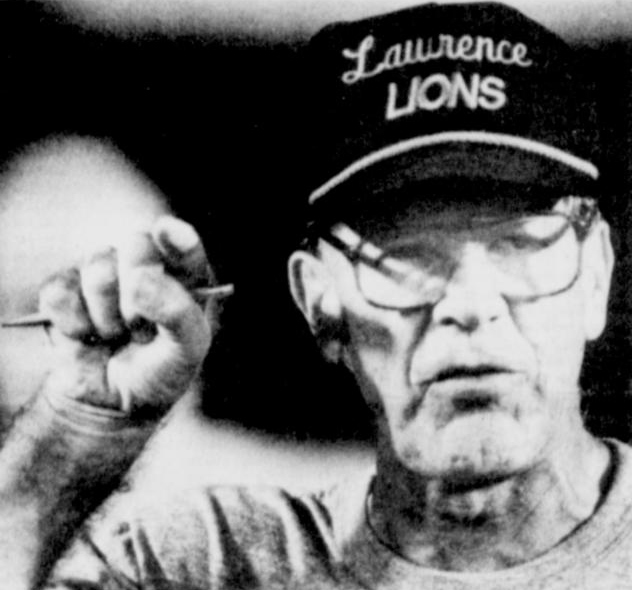 Upon learning that the school’s athletic facilities may remain nameless, Freeman Nauertc was initially disappointed.

“I know there are multiple coaches that have had a great legacy — Al Woolard and Dick Purdy — I get it,” Freeman Nauertc said. “I’m not trying to keep them out of the limelight at all, that’s not what this is about, but I think everybody should be recognized in some sort of manner.”

In addition to Freeman, the report listed several noteworthy coaches throughout the school’s long history, including football coaches Woolard and Purdy. The school won 10 state championships during Woolard’s tenure and five during Purdy’s, according to the report.

The report also goes beyond football, noting the accomplishments of volleyball coach Joan Wells and boys gymnastics coach Bob Manning, who each won more than a dozen state championships.

“While any of these individuals would be worthy of naming rights consideration, giving exclusive naming right to any one individual might be counter to the overall philosophy of inclusion that our district strives to achieve,” the committee’s report states.

Bill DeWitt, assistant principal and athletic director at LHS, chaired the committee and will present its response to the Lawrence school board next week. DeWitt was not available for an interview on Thursday, according to district spokeswoman Julie Boyle.

In its report, the committee suggests that potential public markers for coaches could be determined by an open nomination process, with nominations later voted on by the committee. Freeman Nauertc said that if some type of public marker is eventually created, that would accomplish her goal.

“As long as the coaches are recognized for their accomplishments, because they put in a lot of time and effort,” she said. “These coaches dedicated a lot of their time and lives helping these kids become better on the field and off the field, on the court and off the court.”

The school board will meet at 7 p.m. Monday at the district offices, 110 McDonald Drive.