"We should embrace the UK and welcome them in"

Brexit’s effects on trade will be felt by locales worldwide, and it may surprise some that even includes Kansas, says an international trade law expert from Kansas University.

Raj Bhala is associate dean for international and comparative law and Rice Distinguished Professor at the KU School of Law. He shared thoughts Friday on Britain’s 52 percent to 48 percent vote to exit the European Union, which stunned many worldwide after Thursday’s public referendum was tallied.

Businesses in Kansas dealing in everything from wheat to beef to GPS technology to aerospace equipment have been accustomed to being able to sell in all 28 EU countries under one set of trade rules, Bhala said. Now if they want to keep selling in Britain, they’ll have to follow two sets of rules.

Bhala said such trade rules can be complex, including different regulations for everything from technological specifications for GPS equipment to hormone rules about beef. 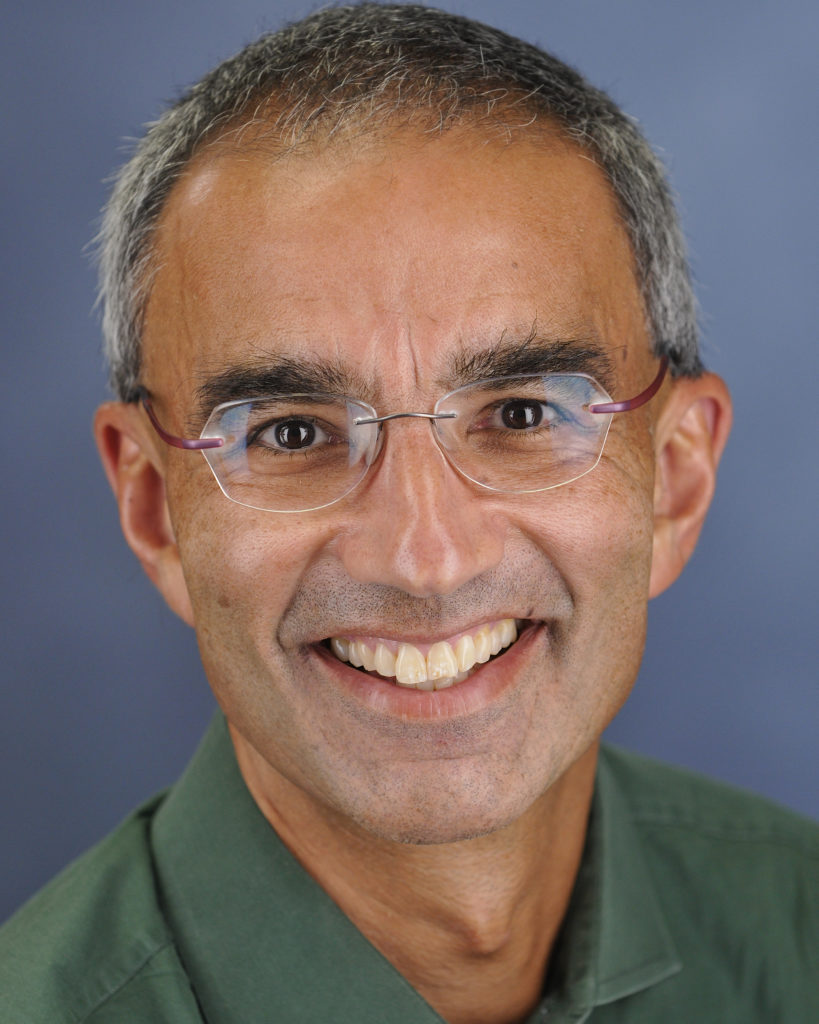 Britain accounts for one-sixth of the EU’s economy, and it’s a natural place for businesses to expand, Bhala said. But businesses with offices in London as an entry point into the EU market won’t be able to use them in that way anymore.

“If you’re a business in Kansas and you’re thinking about going global, one of the first natural moves would be the EU,” Bhala said. “Even ones that don’t have large exposures now, it’s generally an area into which they would want to grow.”

Bhala disagrees with President Barack Obama’s pre-vote statement on Brexit, which he summarized as pushing forward with current Transatlantic Trade and Investment Partnership negotiations with the EU and putting Britain at the back of the line.

“The U.S. should more rapidly offer a free trade agreement to the UK on the same terms that we have negotiated with our Asian allies in the Trans-Pacific Partnership,” Bhala said. “We should embrace the UK and welcome them in. … I would prioritize them.”

Not only does the UK account for a proportionately large part of the EU economy, Britain has been America’s “closest friend and ally,” militarily and otherwise, Bhala said.

Offering the UK a free trade agreement may help stave off other countries from exiting the EU, Bhala said.

“I don’t see it as in America’s interest for the UK to break up, so if we could help them stay together under some kind of free trade agreement, that’s a good thing,” he said.

Bhala said he was not surprised by Brexit referendum results.

“First because the polls have often been wrong in the past in the United Kingdom, and second because in the UK and in many countries — from the United States to India to the UK — there’s such a strong anti-establishment movement,” he said.

Bhala, who teaches international trade law among other classes at KU, said he’s been watching developments since the referendum was called three years ago.

“It became pretty clear that the political establishment in the UK had really not made a clear case to the people in England,” Bhala said. “They endure a great amount of regulations and do’s and don’ts from Brussels, and many of those are well-intentioned, but these people in the Midlands and the North, they wonder what benefit the EU has for them.”

Starting Wednesday, Lawrence Transit passengers will need to board and exit the bus from the rear door as part of ...

Because of technical difficulties, the Lawrence City Commission has postponed its meeting that was originally ...