Because of an unavailable witness and a large amount of evidence to be examined, the preliminary hearing of a Lawrence man accused of putting his 9-month-old stepdaughter in an apartment complex’s trash was rescheduled on Wednesday.

The man, Marquis Young, 27, faces felony charges of attempted first-degree murder and abuse of a child stemming from the July 7 incident in the 2500 block of West Sixth Street. He also faces a single charge of violating his probation.

Young was transferred to the Douglas County Jail in October after he served a sentence in Johnson County stemming from a domestic battery conviction. 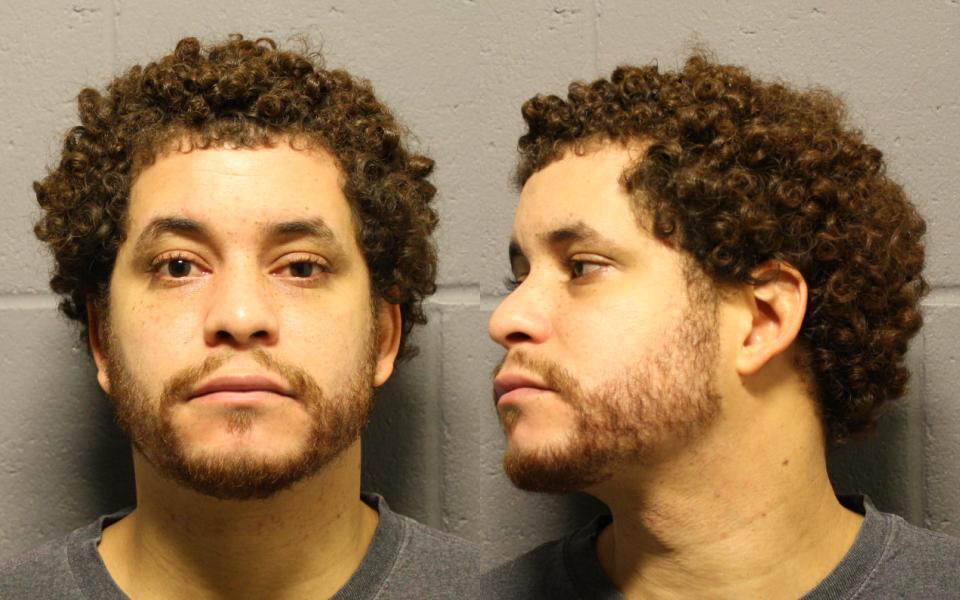 On Wednesday morning Young appeared in Douglas County District Court for a preliminary hearing. However, both defense attorney Adam Hall and District Attorney Charles Branson requested that the hearing be rescheduled.

The purpose of a preliminary hearing is for a judge to determine whether enough evidence exists to order a defendant to stand trial.

Both attorneys said they needed more time to look over the case’s substantial amount of evidence, and Branson said one witness was unable to attend Wednesday’s hearing due to an ongoing scheduling conflict.

District Court Judge Paula Martin granted Branson and Hall’s request and scheduled Young to appear back in court on Jan. 24 at 9 a.m.

Young remains an inmate in the Douglas County Jail in lieu of a $100,000 bond.