If everyone’s supposed to be objectively interpreting the same Constitution, how is it that Supreme Court justices split almost down the middle on the same-sex marriage issue?

“That’s a question that I struggle to answer for my students on a daily basis,” says Richard Levy, Kansas University’s J.B. Smith Distinguished Professor of Constitutional Law. “As a matter of history since 1789, the courts have had a tendency to decide along ideological lines when highly contentious questions are presented to them.”

Levy, among others, wasn’t shocked by Friday’s historic Supreme Court decision ruling that gay and lesbian couples nationwide have the same right to marry as other couples. It was a 5-4 decision, with conventionally called liberal and conservative justices voting, basically, as expected. 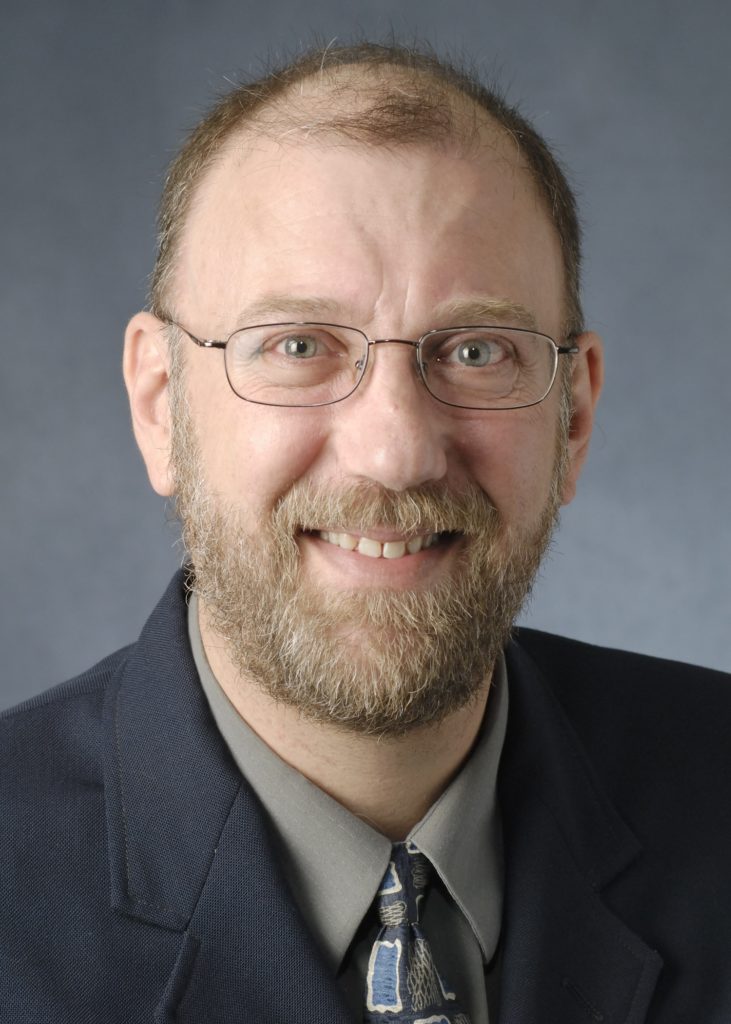 Richard Levy is the J.B. Smith Distinguished Professor of Constitutional Law at the Kansas University School of Law.

“The breakdown of the justices has been pretty clearly foreshadowed by prior decisions of the court,” Levy said.

For as old and important a written document as it is, the Constitution and its meaning aren’t totally clear.

It’s nothing like ruling on, for example, a statute that says the speed limit in a certain location is 65 miles per hour, Levy said.

Interpreting the Constitution is more like taking an inkblot test.

“Those are revealing because people tend to see in the inkblot what they bring with them,” Levy said. “The same thing tends to be true with the open-ended text of the Constitution … They miraculously tend to see things that correspond to what they already believe.”

Terms like due process of law, liberty and equal protection don’t have clearly defined meanings and instead must be given meaning over time, Levy said. Cases create precedents, and other decisions build on those.

As subjective as it can be, that’s not necessarily a bad process, Levy said.

Levy said he also poses this question to students: Suppose we could now program a computer to perfectly and 100 percent accurately apply the law, would we really be better off?

“To my mind, there’s some value in human beings struggling and disagreeing and debating and changing their minds over time,” he said. “It’s not perfect, but it has some value.”