Dennis Christilles has been traveling to Greece regularly for two decades. On his most recent visit, two weeks ago, he found it markedly different due to the country’s financial crisis.

Anxiety seemed to blanket the country, he said. Even more so than in rural communities, such as Lawrence’s sister city of Iniades, that sense was strongest in the capital city of Athens.

“People don’t really know what’s going to happen to them, and they don’t know if the store they’re operating now is going to be open next week or in two weeks,” Christilles said. “People just seem to be worried about their future.” 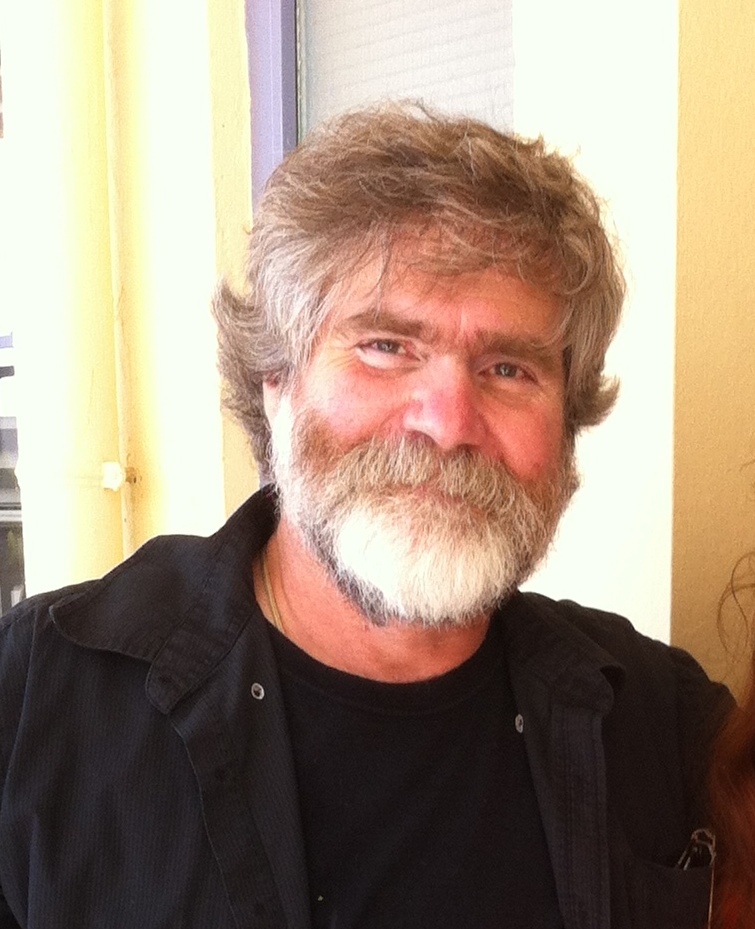 Christilles is the Friends of Iniades representative on Lawrence’s Sister City Advisory Board, as well as associate professor of theater and artistic director of the University Theatre at Kansas University. For the 18 years he’s been at KU, he’s led students on KU’s Summer Theatre in Greece study abroad program.

Students aren’t there this summer — the program is every other year, on even years — but Christilles recently attended a conference in Athens and also visited friends in Iniades.

In Athens, Christilles noticed stretches of recently shuttered shops and people out of work. The feeling of anxiety was even present in tourist areas, he said, though the Greek people remained friendly as usual.

In villages that make up Iniades, the fear seemed less sharp, Christilles said. There’s a certain comfort that comes with residing in a place surrounded by family and extended family, in many cases with your own farm or garden to sustain you, he said.

Nonetheless, as is the case with political issues here, Christilles said his Greek friends are engaged in lively debate about their country’s situation on Facebook.

Following Sunday’s popular vote against austerity, Greece’s leaders Monday faced the urgent need to reach a financial rescue deal to prevent it from falling out of the eurozone, The Associated Press reported.

Banks face the risk of collapse within days unless a rescue deal is reached, according to the AP, and the “no” vote dramatically increases the risk that Greece will exit the eurozone.

Christilles said Lawrence’s and the KU study abroad relationships with Iniades — where a delegation of about a dozen Sister City board members and city leaders traveled a couple years ago — don’t appear in jeopardy.

“For the most part, I don’t think that the crisis really affects our sister city relationship. It doesn’t, at least at this point, affect any plans that we have to travel there next summer,” Christilles said. “Of course it affects the people there in a whole different way.”