Lawrence police have arrested a man in connection with the November homicide of 19-year-old Justina Altamirano Mosso.

Altamirano Mosso was found slain inside a Cedarwood Apartments residence in the 1700 block of West 24th Street on Nov. 9 after a family member called dispatch to ask police to conduct a welfare check on the woman. Inside the apartment, police found Altamirano Mosso slain amid a bloody scene.

The small Mississippi town of just under 35,000 residents is Washington’s hometown, Greenville Police Department assistant chief Delando Wilson said. The LPD arrived in the area Monday, McKinley said, and notified the GPD of their search. 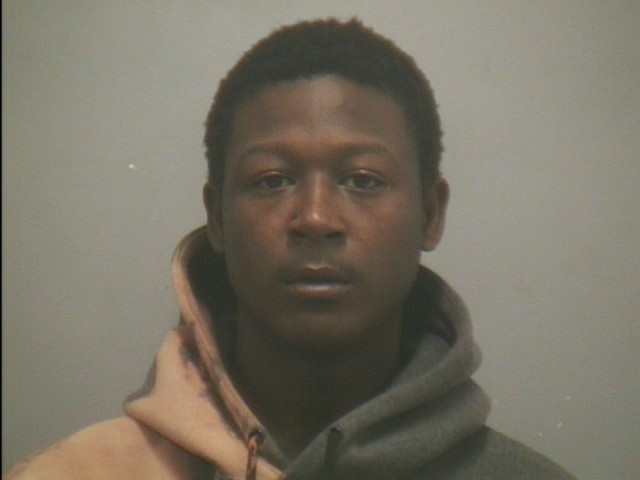 The LPD, GPD and U.S. Marshals agents located Washington at his family’s apartment in the 400 block of Walker Street in Greenville, Wilson said. As of Thursday, it was unclear whether the family could be charged with any related crimes.

“We interviewed (the family), but we haven’t been able to determine if they were aware of the charges,” Wilson said.

“Any law enforcement agency would have stopped him,” McKinley said.

Washington was pinpointed as the suspect after weeks of “intense investigation” by the LPD and with the assistance of forensic evidence, Douglas County District Attorney’s Office spokeswoman Cheryl Wright Kunard said.

It has yet to be determined when Washington will be charged in Douglas County, since his arrest took place in another state.

“Extradition issues must first be resolved in Mississippi before he will be transported back to face the charges,” Wright Kunard said.

Altamirano Mosso also had been a Lawrence resident for just a short period of time. She came to the United States last spring with her husband, Felipe Cantu Ruiz, to “make a better life” for her daughter, Danna, back home in Guerrero, Mexico, her cousin Elizabeth Castro told the Journal-World by email.

If convicted, Wright Kunard said, Washington could face life in prison with no possibility of parole for 25 years.

“The charges listed are merely accusations, and the defendant is presumed innocent until and unless proven guilty,” Wright Kunard said.