Two federal judges, a Special Olympics gold medalist and a Colorado state senator will be inducted on Sunday into the Lawrence High School Alumni Association’s Hall of Honor.

Each year, the association recognizes graduates of Lawrence High School and the former Liberty Memorial High School who have distinguished themselves in their professions or have made significant contributions to society on a state, national or international level. 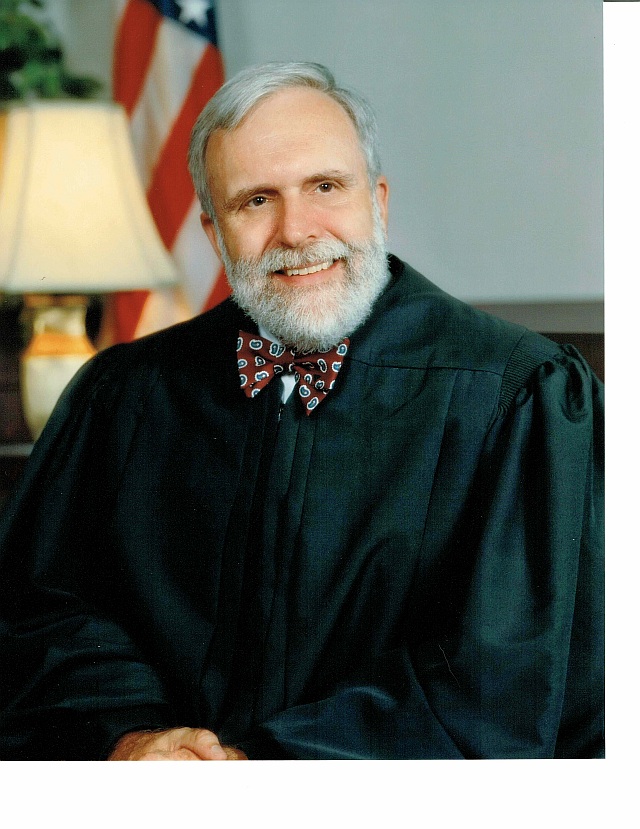 They will be honored during ceremonies at 2 p.m. Sunday in the high school’s rotunda, 1901 Louisiana St. A public reception will follow.

Belot was appointed to the federal bench for the District of Kansas in 1991 by President George H.W. Bush. He served at the federal courthouse in Wichita. Since 2008, he has been on senior status, a kind of semi-retirement that allows judges to hear only the number of cases they wish to handle. 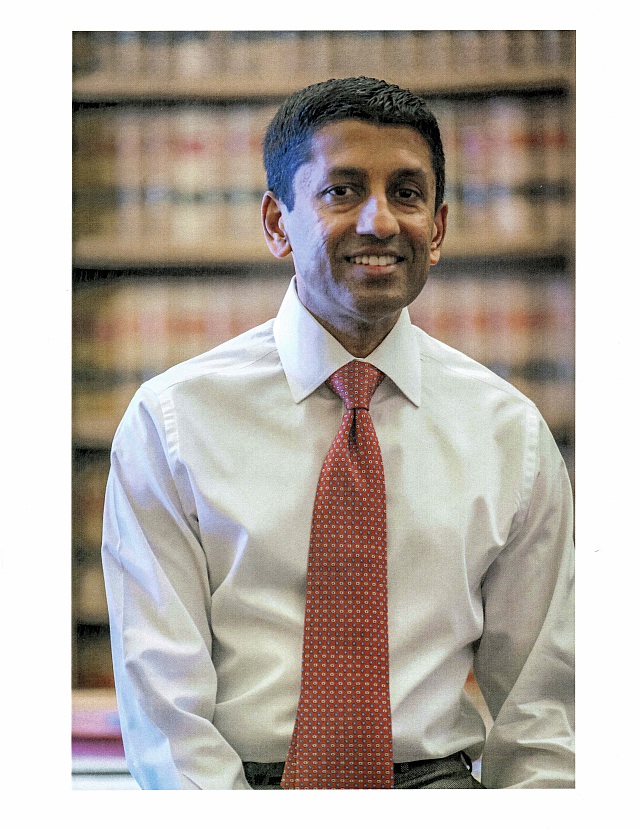 After graduating from Lawrence High, Belot attended the University of Kansas where he earned a bachelor’s degree in 1965 and a law degree in 1968. He then joined the military and served as a Judge Advocate General officer during the Vietnam conflict.

Srinivasan was nominated in 2012 by President Barack Obama for a seat on the U.S. Court of Appeals for the District of Columbia Circuit, which is considered the second most powerful court in the United States. He was confirmed by the U.S. Senate earlier this year.

Before that, he had been principal deputy solicitor general in the Justice Department, where he argued cases on behalf of the government in the U.S. Supreme Court.

Born in India, Srinivasan moved to Lawrence at a young age with his family. He was a point guard on the LHS basketball team and spoke at the class’ graduation ceremony in 1985. He earned a bachelor’s degree, a law degree and a master’s degree in business administration from Stanford University. He served as an intern for 10th Circuit Court of Appeals Judge Deanell Tacha, also of Lawrence, and later clerked for Supreme Court Justice Sandra Day O’Connor. 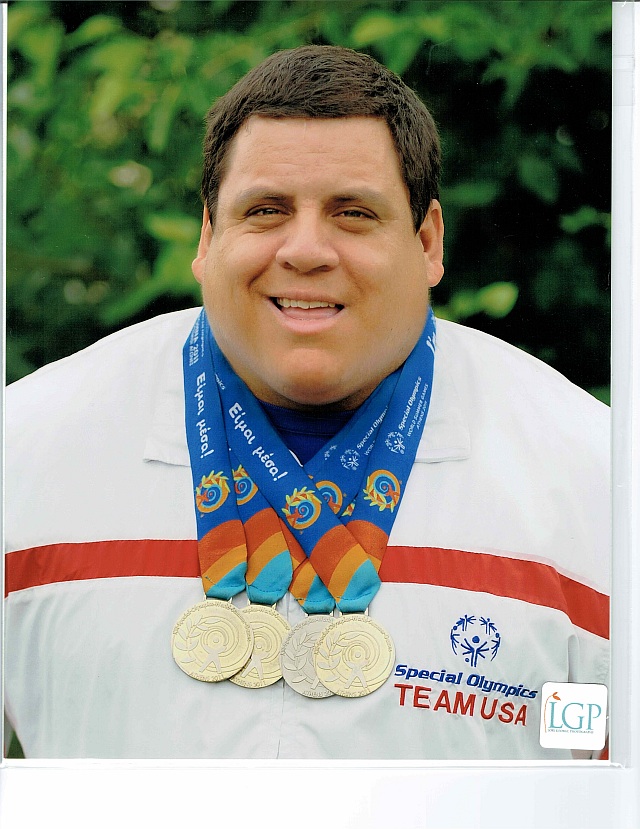 In 2011, he was on the U.S. team at the World Special Olympics games in Athens, Greece, where he earned three gold and one silver medals.

Tanner was born with Rubenstein-Taybi syndrome, which affects fine motor skills and the ability to learn and speak. During school, he served as football manager from the time he started junior high, and he has been the a team assistant with the Haskell Indian Nations University football team for 21 years, traveling with the team to all of its away games and attending all practices.

Todd is a Democratic state senator from Aurora, Colo. She is the daughter of longtime Lawrence Superintendent Carl Knox. 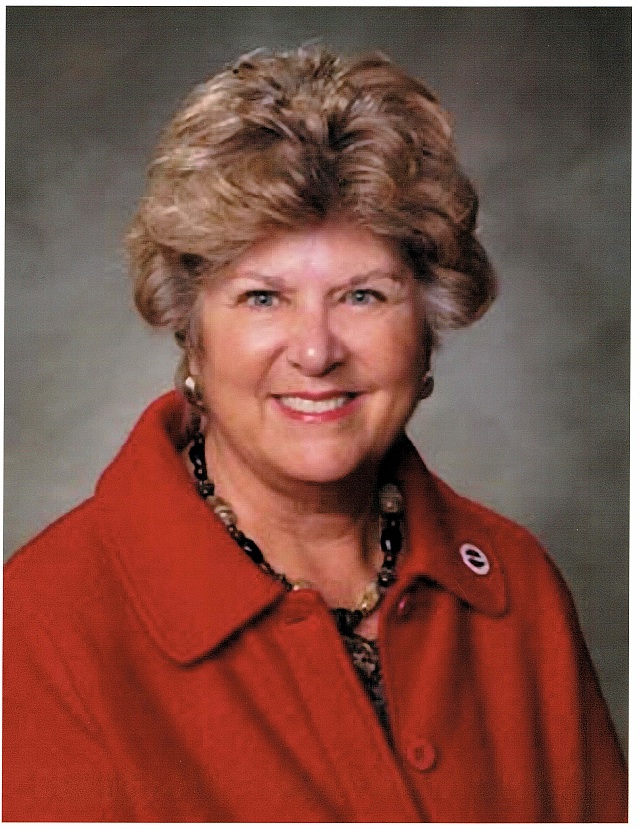 After graduating from Lawrence High, she earned a bachelor’s degree in education from Kansas University in 1970. She earned a master’s degree in reading from the University of Northern Colorado in 1990. She is married to Terry Todd, a retired teacher and retired colonel in the Army Reserves.

She is also active in the Council of State Governments, the National Conference of State Legislators, Women in Government and the Women Legislators’ Lobby.