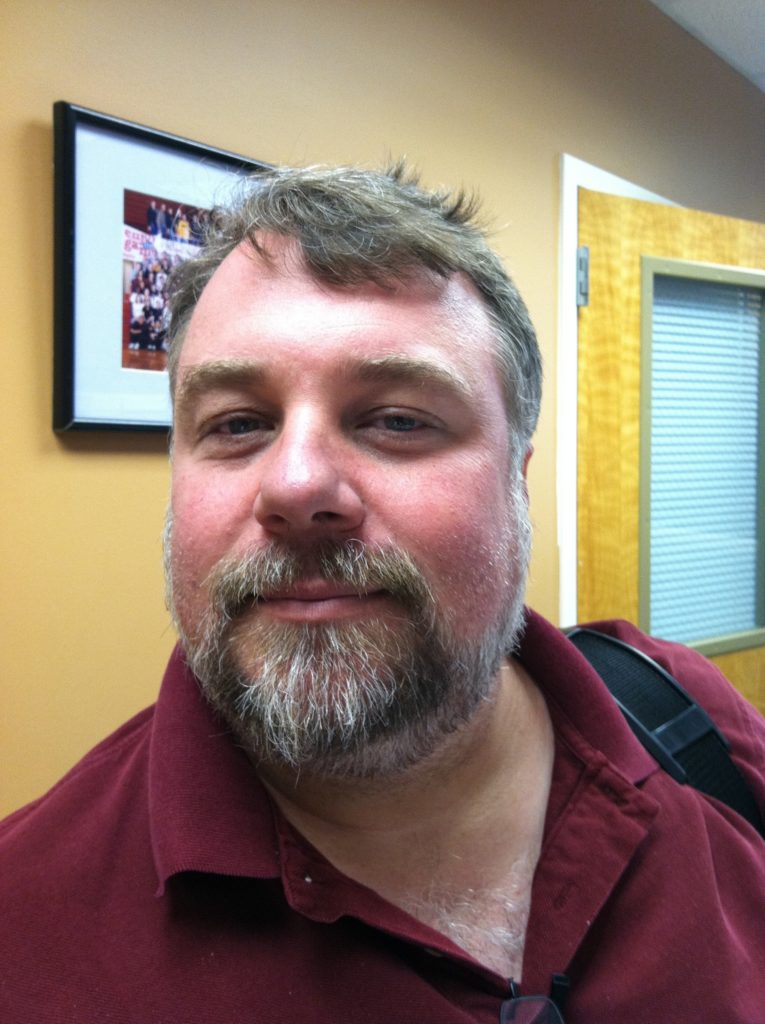 Jeff Plinsky, who teaches and coaches debate and forensics at Lawrence High School.

The National Forensic League, an honor society for middle and high school speech and debate, has recognized Lawrence High School’s program as being in the top one percent of programs in the country.

Students at LHS earned more than 300 “degrees” or points over the last year. Degrees are earned by students for competitive or service-related activities.

“That part of it is really kind of mind-blowing,” Plinsky said of the ranking. “I’m very pleased and proud. What this recognizes is size and excellence.

“The fact that I’ve got a hundred students, roughly, who’ve earned over 300 awards … it’s sort of humbling to know that there’s that many kids willing to work that hard toward a common goal.”

Plinsky said he had 97 students fill out his roster last year and they collected about 310 degrees. The previous high for Plinsky’s teams came during the 2011-12 school year, when students won 212, he said.

“We’ve been working really hard to build the program here at Lawrence High,” Plinsky said. “I’m just pleased to have been a part of it.”

According to its website, more than 3,000 schools claim membership with the NFL.