Lawrence High School will have a new assistant principal and athletics director next year.

Bill DeWitt, who is currently principal at Thomas More Prep-Marion in Hays, has been named to fill both positions. He will replace assistant principal Felton Avery and Athletics Director Ron Commons, both of whom are retiring in June. 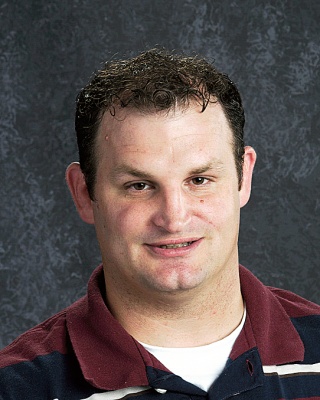 The two positions are currently part-time but will be combined into a single full-time job with a dual role, LHS Principal Matt Brungardt said.

DeWitt is expected to move into the new position July 1, pending approval by the Lawrence school board, which meets Monday night.

“I’m pleased to have Bill join the administrative staff at Lawrence High School,” Brungardt said. “The interview committee felt that Bill demonstrates the skill set of an effective instructional leader and a successful director for our athletic department.”

DeWitt is completing his fourth year as principal at Thomas More Prep-Marion, a Catholic co-educational boarding school that has about 370 students in grades 7 through 12. Before moving there he was a coach and social studies teacher at Eudora High School for seven years, and he spent five years at Tonganoxie High School. He has coached wrestling, soccer, football and track and field.

He and his wife, Amy, have three daughters.