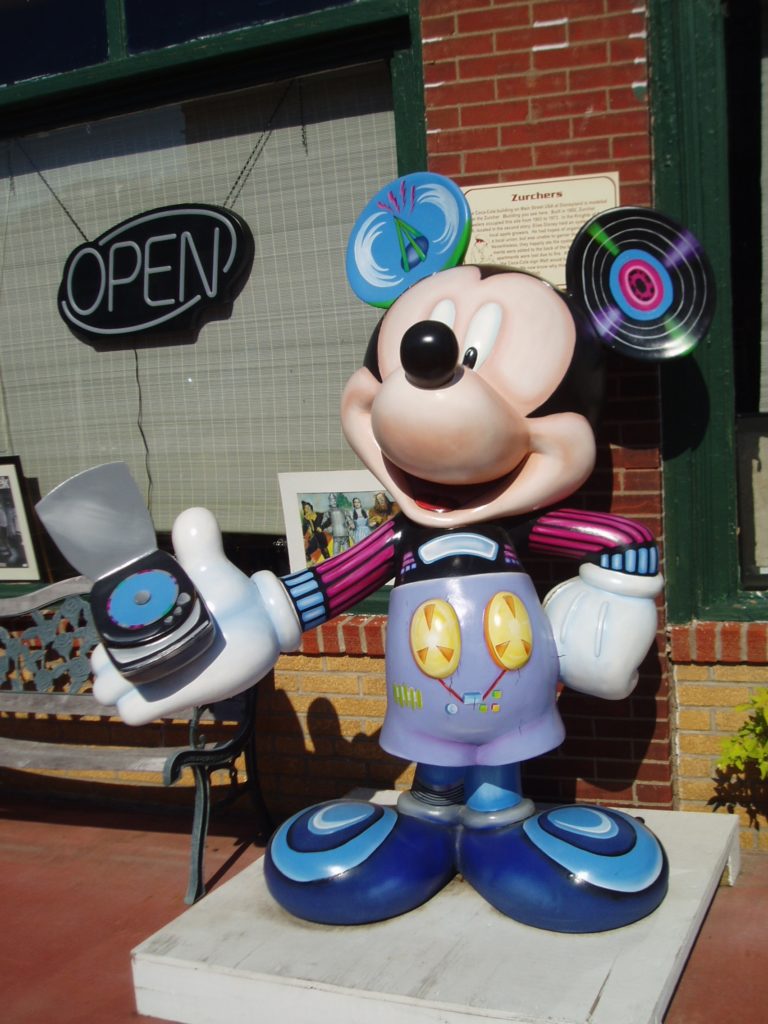 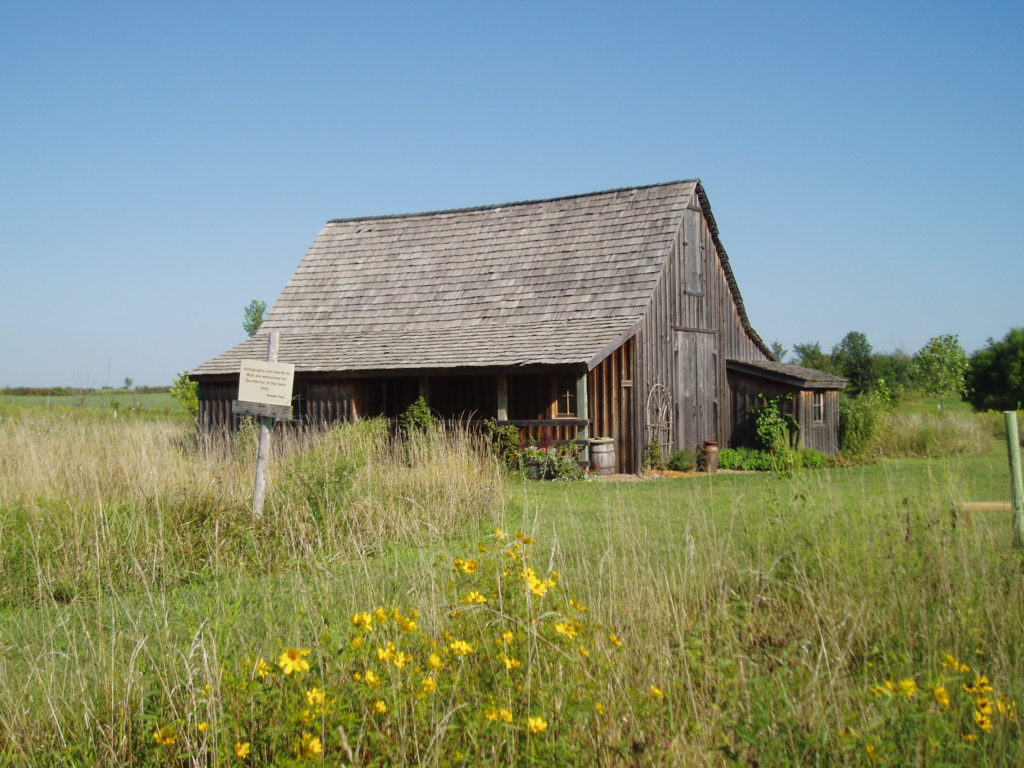 Walt Disney’s barn in Marceline, Mo., (a dead ringer for the Mouseketeer Clubhouse) was rebuilt in 2011 to exactly replicate the original.

Your daughter runs around in a Princess Jasmine costume and wishes upon a star every night. Your son secretly thinks that he looks just like Johnny Depp when he lunges about the house with his homemade cardboard sword, humming the “Pirates of the Caribbean” theme song.

Both your kids are clamoring to go to Disney World, but family finances dictate that none of you will be wearing mouse ears this summer.

Is there any destination close enough for a weekend jaunt that will be magical enough to satisfy your Disney-crazed offspring yet won’t put too big of a strain on the family budget?

If you are searching for the magic of The Mouse close to home, look no farther than the small Missouri town of Marceline, just 164 miles northeast of Lawrence.

Marceline’s motto is “Experience the Magic.” Though the common assertion among Disney geeks is that “it all started with a mouse,” the magic actually all began in Marceline — underneath Walt’s Dreaming Tree, before Mickey was even a twinkle in young Walt’s eye.

Walt Disney was 5 years old when his father Elias decided to move his family from Chicago to a more peaceful, rural area. His brother Robert owned property in Marceline and encouraged Elias to buy 45 acres of farmland from him.

That train ride in 1906 on the Santa Fe line to Marceline started a lifetime fascination with trains for Walt, and the same “clickety-clack” sound that he heard as a youngster can now be heard on the train rides in the Disney theme parks.

After spending his earliest childhood in the rough and gritty urban landscape of Chicago, Walt now truly felt that he was home: “Everything connected with Marceline was a thrill to us.” Forever after, he thought of Marceline as his idyllic “Happy Place.”

Four years later, Walt’s parents sold the farm and uprooted the family to Kansas City. But in 1956, Walt came back to town to visit the farm where he’d spent so many happy hours. When he reached the spot in back of the house where a big, old cottonwood tree stood, Walt just grinned from ear to ear: “I can’t believe my Dreaming Tree is still here.”

Today, it is readily apparent that Disney’s spirit has never left Marceline. The Dreaming Tree (where Walt would sketch field mice) is still there, and Walt’s barn (where he put on his first shows, using farm cats as circus animals) was rebuilt by townspeople in 2001 to exactly replicate the original, complete with the swayback roof that Baby Boomers will remember from their Mouseketeer days.

The first blueprints of Disneyland show a remarkable resemblance to downtown Marceline, with its storefronts on Main Street and the trains coming and going. In fact, a visitor to Marceline’s Main Street, with its mouse-ear-topped light poles, might have a hard time not believing that he’s on Main Street USA at Disneyland.

You can bring your kids to see the place where, according to Disney, “more things of importance happened to me … than have happened since — or are likely to in the future.”

The recently revamped and expanded Walt Disney Hometown Museum (open April 1 through Oct. 31), housed in the restored Santa Fe Depot that Walt loved, contains hundreds of letters, artifacts and personal belongings of the Disneys. Zealous volunteers serve as interpretive guides and “bring the master storyteller alive” right before your very eyes as they tell his story.

If you’ve ever secretly longed for a flask of pixie dust, you’ll feel a thrill of excitement when you make the pilgrimage to this tiny town to pay tribute to the world’s ultimate dreamer. Imagine an elementary school — Walt Disney Elementary, of course — whose walls are filled with colorful drawings of all the famous Disney cartoon characters, produced by Walt’s Hollywood Studio artists. Imagine a desk enshrined in that school, where Walt sat as a daydreaming child and carved his initials. Imagine a Santa Fe locomotive and caboose, bearing the name “Santa Fe & Disneyland Railway,” standing proudly in the local park. Walt’s presence is everywhere.

If you want to meet internationally recognized cartoonists, you’ll need to know that ToonFest takes place on the third Saturday in September — this year, Sept. 15 — as a celebration of Walt’s favorite medium.

And one more thing you need to know about Marceline: The townsfolk there are downright friendly. In fact, the heartfelt hospitality one encounters in every shop and on every street corner can leave a city slicker feeling rather flustered. Even (gulp) teenagers wave at you as you drive by. They don’t know who you are, but they smile and they wave.

It’s enough to make this writer believe in fairy tales and pixie dust. And, you know what? Dreams really do come true.