A few news items and notes regarding schools in the area: 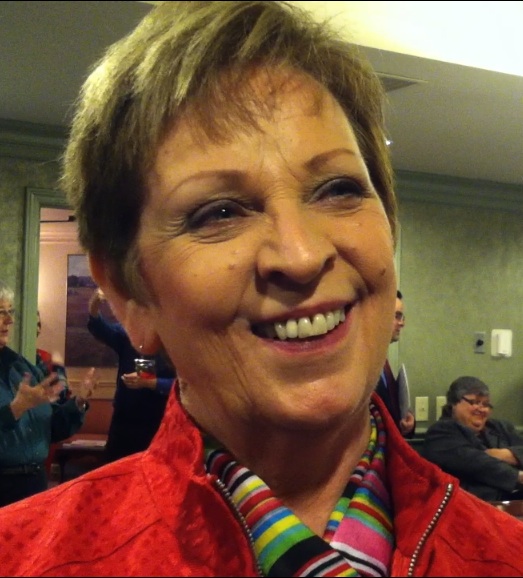 Shirley Martin-Smith, a former Lawrence mayor who owns the local Adecco franchise and Martin-Smith Personnel Services in Lawrence, is named one of four 2011 laureates for the Lawrence Business Hall of Fame, during an announcement event Thursday, May 5, 2011 at Lawrence Country Club. 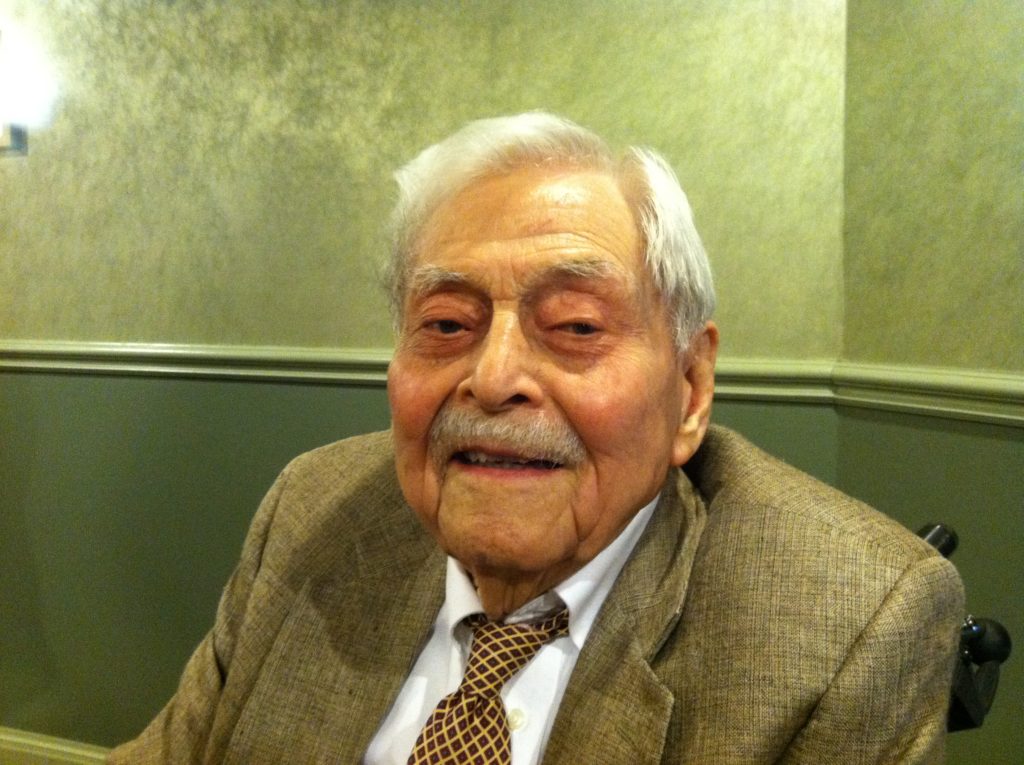 Jim Owens, a former Lawrence mayor and former owner of Owens Flower Shop, is named one of four 2011 laureates for the Lawrence Business Hall of Fame, during an announcement event Thursday, May 5, 2011 at Lawrence Country Club. 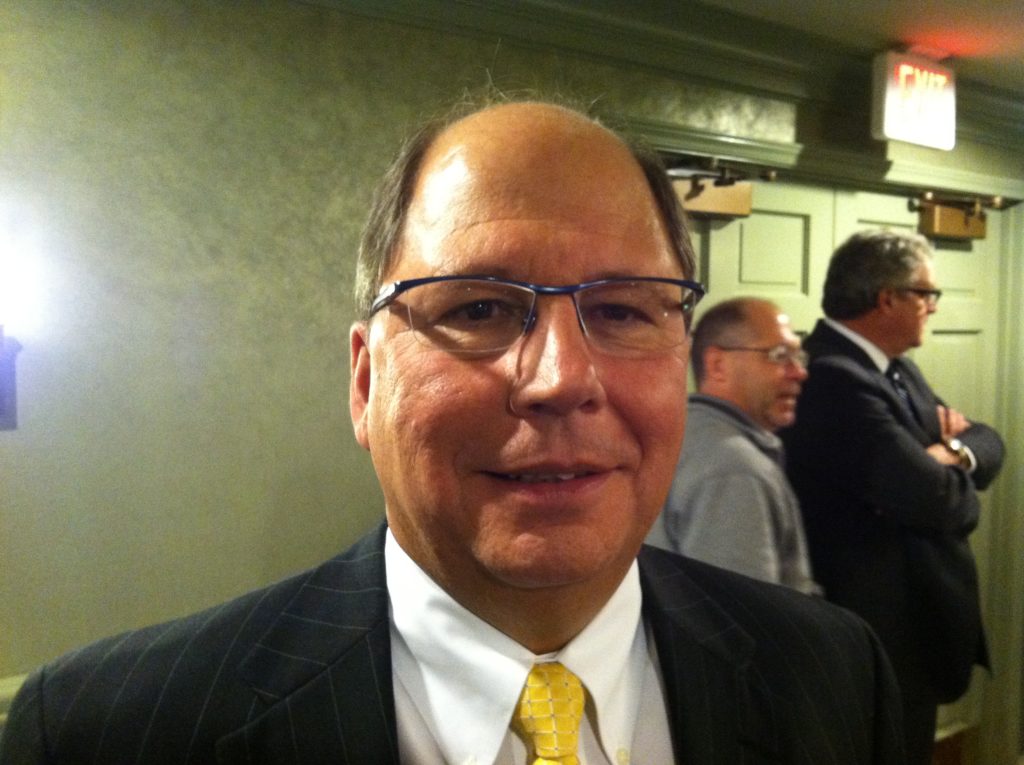 Gene Meyer, president and CEO of Lawrence Memorial Hospital, is named one of four 2011 laureates for the Lawrence Business Hall of Fame, during an announcement event Thursday, May 5, 2011, at Lawrence Country Club.

Teachers helped them strive for success, and the laureates in the hall’s 2011 class recalled their finest educators Thursday following their announcement during an event at Lawrence Country Club.

For Shirley Martin-Smith, it was her fourth-grade teacher at Assumption Elementary School, a Catholic school in Topeka.

“She was not a nun,” Martin-Smith recalls. “She would let me come home to her house after school and help her grade papers, and got me started in doing volunteer work, so I owe her a lot.”

For Jim Owens — who took at class from James Naismith at Kansas University — there would be two that stood out: Edna Maude Smith, a history teacher at Salina High School, and Sidney Miller, who taught transportation at KU and whose views, attitude and “thoughts about the future of this country” proved to be particularly inspirational.

“That’s a pretty tough question,” he said. “Just along the line there’s been quite a number. It’s hard to pick them out. I’ve had wonderful instructors.”

Likewise, Gene Meyer recalled a long line of educators, coaches, mentors and others who have helped him along the way — but none more so than his first and best teacher.

That would be Esther, his mother and inspiration.

“My mom was there as a stabilizing force and as someone that I looked up to and, frankly, someone that I wanted to make proud,” said Meyer, whose father died when Gene was 10. “And this award would make her very, very proud. …

“I learned a lot from various mentors in health care — too numerous to mention — but if any person stands out, I’ve gotta tell you: It’s my mom.”

A home-schooled student from Lecompton is among three winners in a state competition that could generate national or even international prestige.

From there, 10 winners will join students from Canada and Australia to compete in the International BioGENEius Challenge a day later.

Farb was chosen to participate in the state competition for her molecular biology project: “The Effects of BPA — an Endocrine Disrupter Extracted from Thermal Receipt Paper — on the Proliferation of Cancer Cells.”

At each level of competition, students are evaluated on the quality of their research and displays, as well as for their responses to questions relating to their scientific knowledge and potential commercial applications for their research.

“I couldn’t be more proud of these young scientists and I know they will have a strong showing at the national competition and truly represent the very best of Kansas,” said Tom Wiggans, a native of Fredonia and chairman of the Biotechnology Institute, who announced the Kansas winners during an awards ceremony.

The competitions are open to high schoolers “who demonstrate an exemplary understanding of biotechnology through science research projects,” organizers say.

A Lawrence resident is pitting his educational skills against competitors from Wichita, all while representing a high school in Topeka.

Nick Henriquez, of Lawrence, is a student on the Topeka High School team competing in the quarterfinals of Quest, a competition televised on KTWU, the public television station at Washburn University. Students are quizzed on topics such as art, literature, history, math and science.

The Topeka team, having defeated Maranatha Academy, is going up against Wichita East High School, which topped Bishop Carroll Catholic High School in the first round.

The finals are set for later this month.