$3 million must be used during next 12 months

With four new members sworn into office, the Lawrence school board elected two incumbent members as officers for 2011-12.

Board members also agreed to meet Aug. 22 to discuss setting goals for the coming school year.

The state is requiring the Lawrence school district to drain $3 million from its main savings account during the next 12 months, an unexpected and accelerated spending plan that is leaving members of the Lawrence school board with an unwanted problem they still know could have been worse.

During a report about the district’s upcoming budget plans, board members were told that they would need to meet a strict interpretation of a state law, as advised recently by the Kansas State Department of Education: The district’s special contingency fund, now capped at 10 percent of the district’s operating budget, would need to be limited to 6 percent by June 30.

That means the district’s fund balance would need to drop from $6.8 million to nearly $3.8 million, all in less than 12 months. 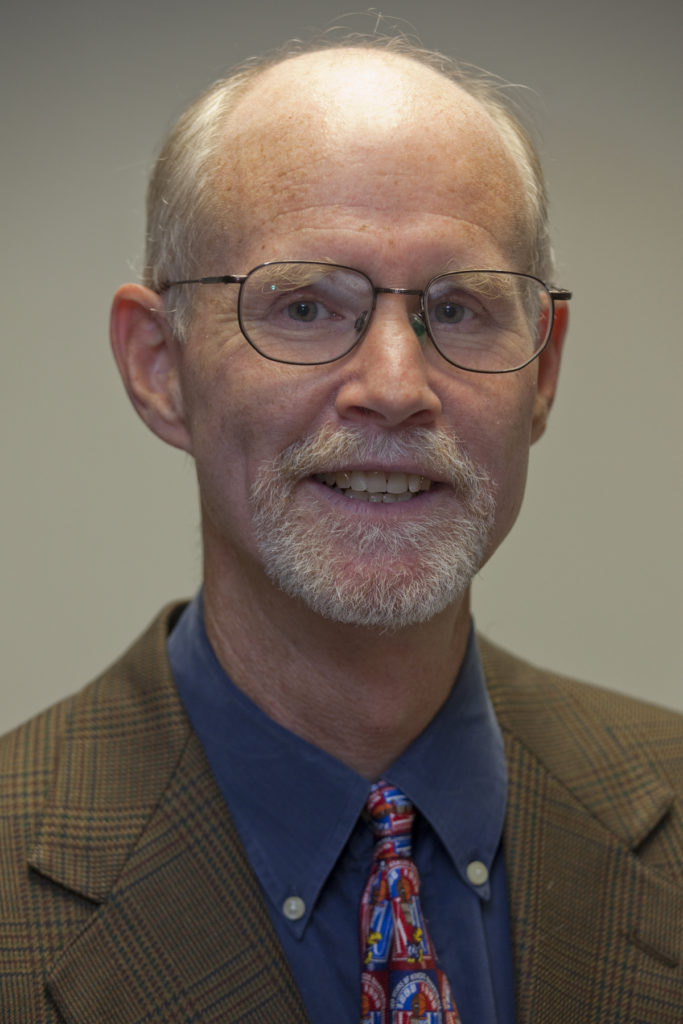 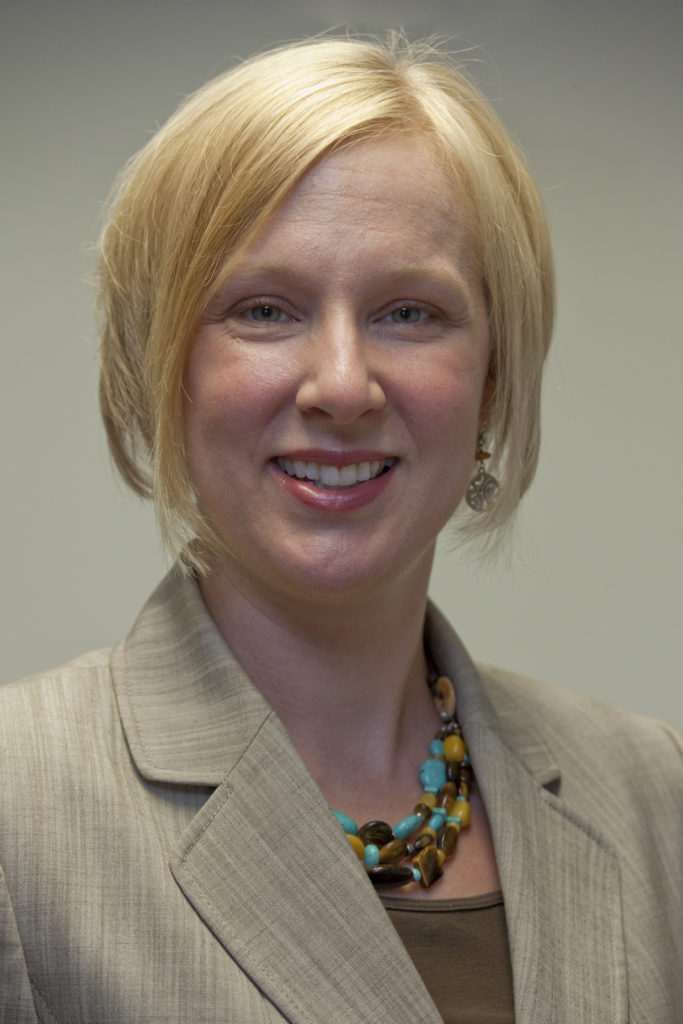 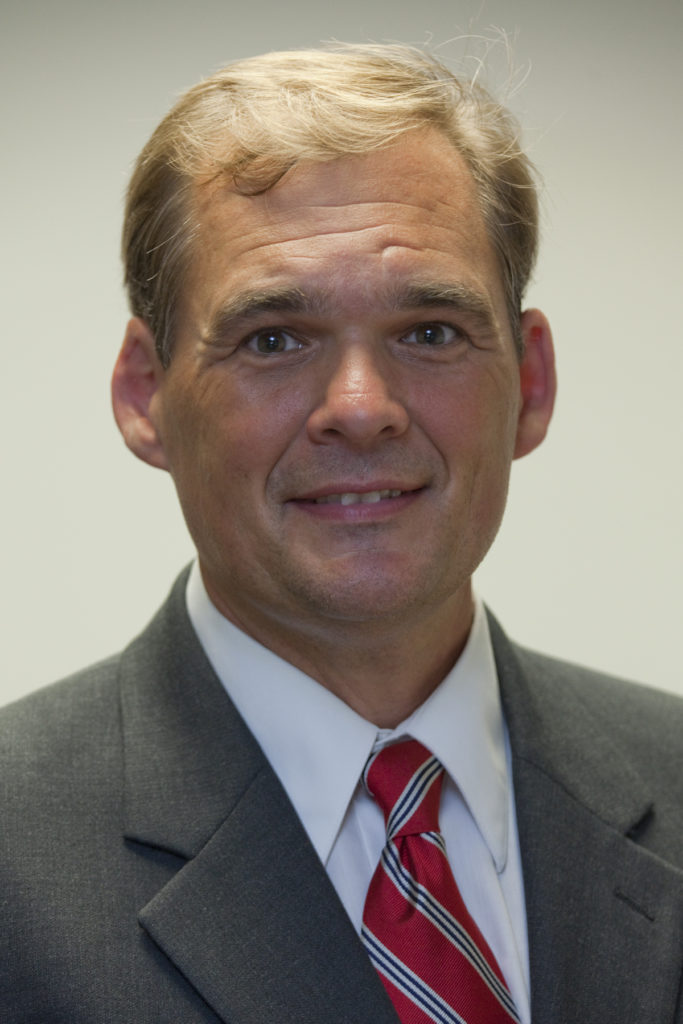 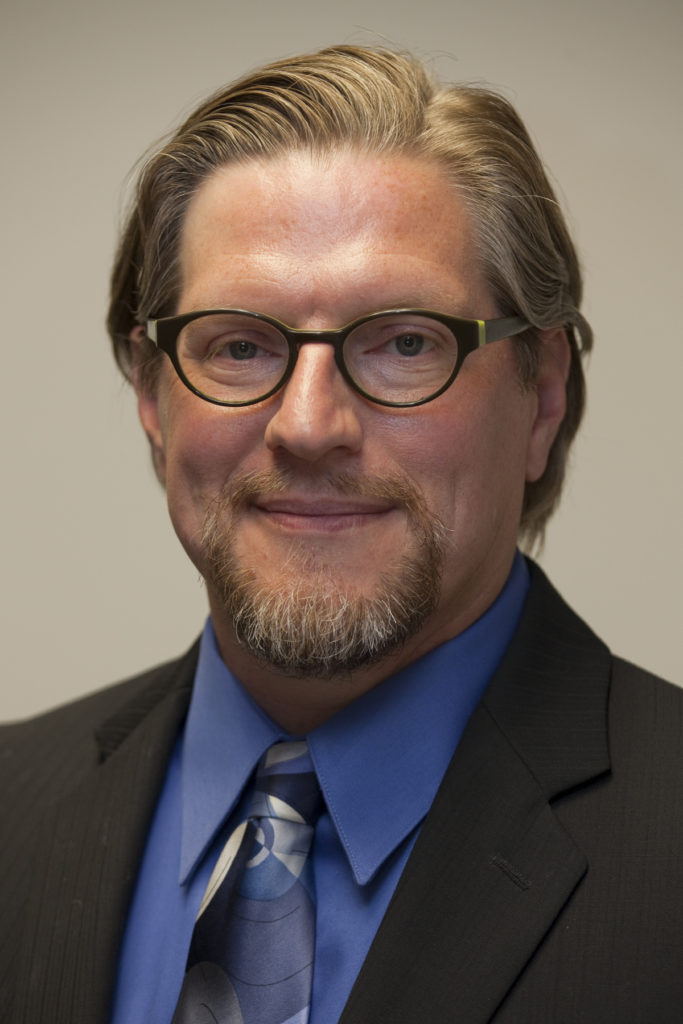 Having another $3.05 million to spend might sound like a good problem to have, but new board members said they’d rather keep the money in reserve. As the state continues to cut funding for public education, several said, the district soon will have less money held back to soften the painful cuts that have been coming for years and show few signs of letting up.

“They’ve made us remove the cushion,” said Masten, who has been critical of state spending priorities. “They’ve told us they’re not comfortable with us having that cushion.”

The $6.8 million “cushion” had been expected to help the district offset anticipated declines in state financing for the next four years. In March, the district had approved a plan to help balance its budget for the coming year — a budget that would start with $3 million less money because of state cuts — by using $750,000 from the district’s contingency fund.

Dipping into savings would be coupled with other spending cuts, plus closure of Wakarusa Valley School, reclamation of the district’s Diploma Completion Program and implementation of a bulk purchasing system, to get to $3 million in savings.

Now, board members must decide how to spend an additional $2.25 million that they’d hoped to hang onto for another few years. A complicating factor will be finding ways to spend the money effectively while minimizing ongoing costs.

“Our job is to figure out where that is,” Ingram said.

Masten suggested that money might be used to buy vocational equipment for Free State and Lawrence high schools or to finance other such “one-time” expenditures. The only requirement is that the money go into the district’s general fund, which also is used to pay ongoing expenses such as teacher salaries, utilities and other operational needs.

Decisions about spending didn’t come Monday night, but some could be expected soon. District teachers are seeking raises of $1,500 each, which would cost about $1.4 million.

Kim Bodensteiner, the district’s chief academic officer, suggested the possibility of rehiring math and reading specialists let go at the end of this past year, upon expiration of financing from federal stimulus programs.

Such personnel could be offered jobs knowing that they might only last another year, she said.

Spending down the contingency fund also could have an even longer-reaching effect, Diaz Moore said: The district’s bond rating could decline, leading to higher interest rates on future bond issues, which in turn either would make projects smaller or cost taxpayers more.

“The state is telling us not to serve our taxpayers as well as we could,” he said.