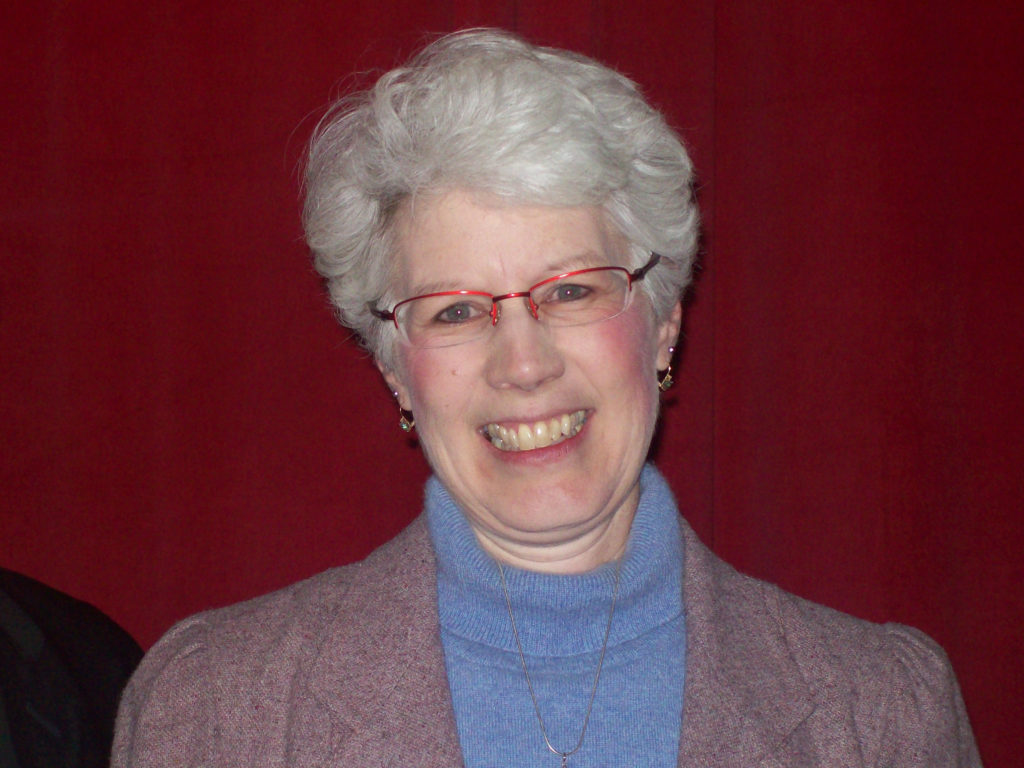 It was a birthday surprise for Johannah Cox.

On Wednesday, the Central Junior High band director was named the Lawrence school district’s 2009 secondary schools Teacher of the Year.

Cox is a 30-year teaching veteran and has spent 23 of those years at Central. She also has worked as an itinerant instrumental music teacher in multiple Lawrence schools including Pinckney, Kennedy, New York, Prairie Park and the former Centennial and Riverside schools. She taught her first six years in Salina after earning bachelor’s and master’s degrees at Fort Hays State University.

“I just love trying to make a difference in students’ lives,” Cox said.

And her colleagues believe she does.

“Her wisdom as a parent and veteran educator make a huge impact on the music program in the Lawrence public schools,” said Cathy Crispino, the Lawrence High choral music director. “Through her example, students see that music is more than a subject in school.”

Cox also assists in the music department at Lawrence High.

“Johannah is the finest conductor in the district,” said Southwest Junior High band director Deborah Woodall. “Not only do her students learn an amazing amount from her in the field of music, they know that she cares for them.”

Cox knew something was going on when she saw some colleagues at Central.

“I wasn’t sure why they were here,” she said.

The school district will also nominate Cox in the Kansas Teacher of the Year program.