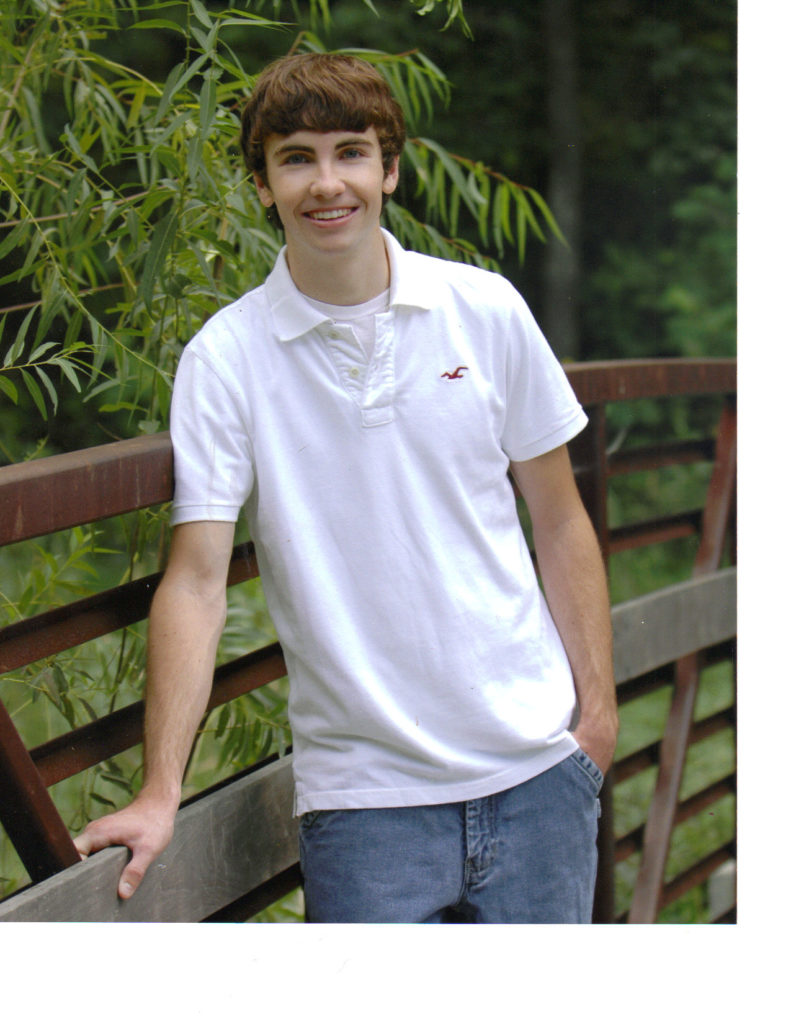 A preliminary coroner’s report indicates that a Kansas University student who died Friday from a fall had been drinking alcohol.

Dalton Eli Hawkins, an 18-year-old Shawnee freshman, died from injuries to his head and chest after he fell from the three-story roof of Watkins Scholarship Hall, according to the report signed by Dr. Altaf Hossain, a deputy coroner.

Hossain has ruled the death an accident.

A resident director of the women’s scholarship hall, 1506 Lilac Lane, found Hawkins’ body at 8 a.m. Friday. Hawkins lived at Ellsworth Hall, which is on Daisy Hill, near 15th and Iowa streets.

One of his Alpha Kappa Lambda fraternity brothers said last week that Hawkins went on a bus trip to Kansas City on Thursday night, where there had been some drinking as the bus left Lawrence.

According to the coroner’s report, a preliminary urine drug test was “presumptively positive for alcohol.”

A spokeswoman for the coroner’s office said on Monday that a more complete autopsy report would be finished in several weeks. Capt. Schuyler Bailey, of the KU Public Safety Office, said Monday that investigators were still trying to determine whether there was a connection between the death and a 2 a.m. report of a broken window at the hall.