The disappearing hyphen: Fewer women hold on to surname after marriage 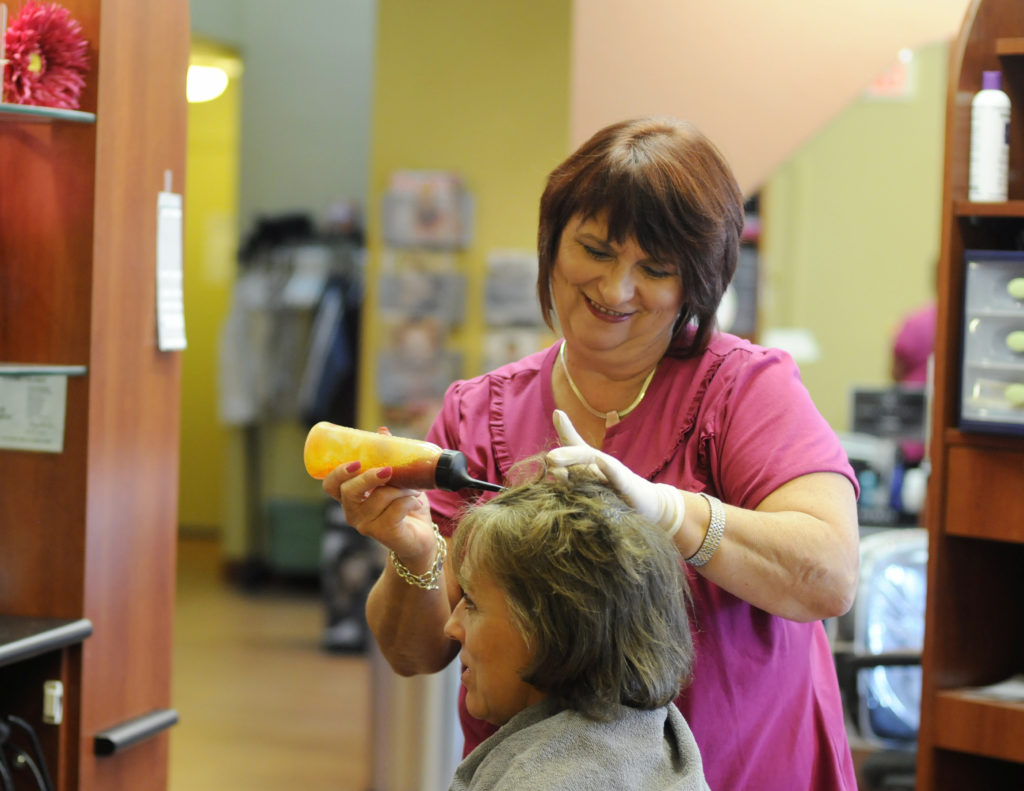 Brenda Peterson-Smith, owner of Hair Experts Salon, 2100 W. 25th St., Suite B, works with client Jan Stewart. Peterson-Smith chose to hyphenate her name because of business purposes after getting married at 44. 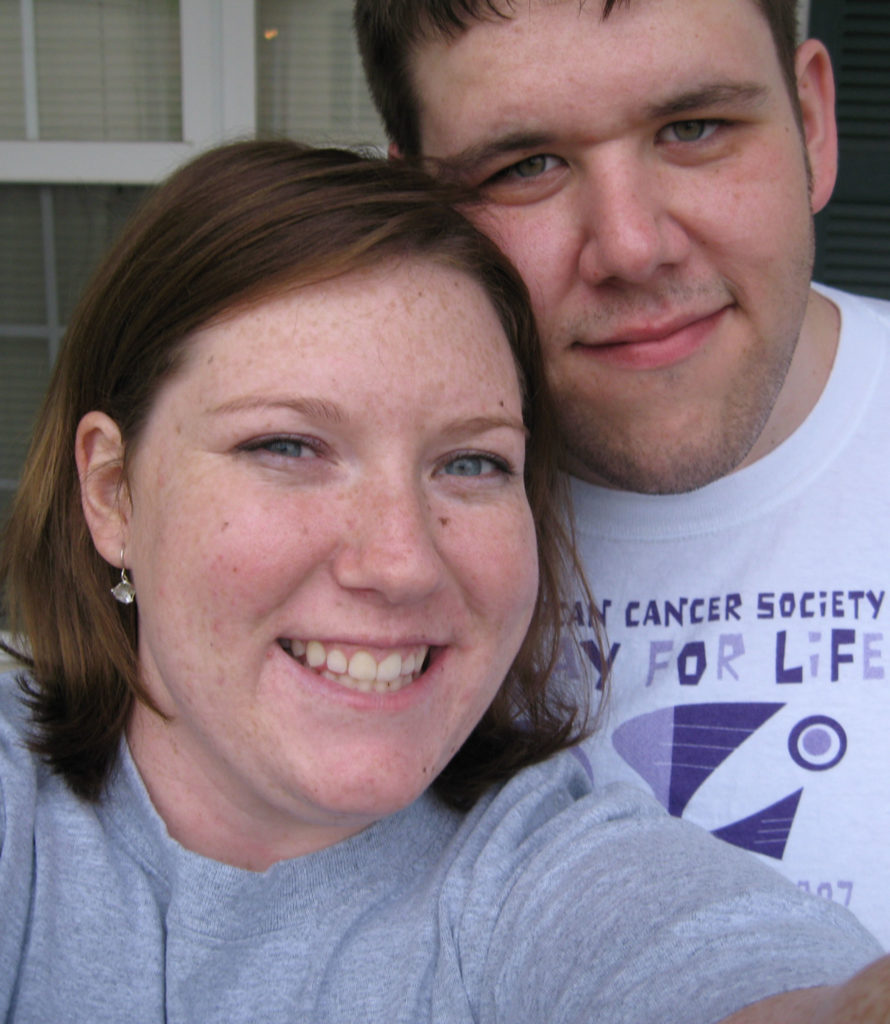 Amy Stotts and Josh Peters plan to marry in September 2009 in the Japanese Friendship Garden in downtown Lawrence. Peters may take Stotts' last name after they wed so that the Stotts family name doesn't disappear.

www.frugalbride.com/changeofname.htmTips and forms on how to legally change your name, whether you’re keeping your surname or not.

Before saying “I do,” some brides are saying “I won’t” to their fiances, opting out of giving up what many consider their identity by taking their husband-to-be’s last name.

Other couples, as in any good marriage, opt for a compromise. The brides agree “to have and to hold” – and to hyphenate their maiden name with their future spouse’s last name.

Brenda Peterson-Smith, who owns Hair Experts Salon in Lawrence, says for her the choice was simple.

“The reality is I was 44 when I got married,” Peterson-Smith says. “Because of that, everyone in Lawrence that I do business with knew me as Peterson.”

She says when she was younger she never thought she would hyphenate her name, but when she married Tom Smith 11 years ago, she decided to put the two names together to avoid causing confusion among her clients.

“It was a lot for business purposes,” Peterson-Smith says. “It just so happened that my name went well with my husband’s.”

The decision to hyphenate may have spared her clients confusion, but having two last names does cause Peterson-Smith some problems every now and then.

For instance, try buying an airline ticket online using a hyphenated last name. Peterson-Smith says oftentimes her boarding pass doesn’t end up matching her passport or her driver’s license, each which contain the hyphen.

Perhaps that’s why fewer women are choosing to hyphenate after tying the knot.

“I don’t know anybody who does, even in my age group,” Peterson-Smith says. “That was pretty common back in the ’60s because of the feminist movement.”

In fact, a 2007 survey of brides in America by Conde Nast Bridal Media, showed that only 11 percent of brides chose to hyphenate their last name, 6 percent chose to keep their own last name and a whopping 83 percent took the plunge all together, dropping their maiden names in exchange for their spouse’s last name.

“I’m not seeing it as much,” Lawrence wedding consultant Carmen Hocking says of hyphenated names. “The majority of all the couples I work with, the woman does take the man’s name.”

And then there’s Amy Stotts and Josh Peters. The two are planning a September 2009 wedding ceremony at the Japanese Friendship Garden in downtown Lawrence.

“I’ve never really been a fan of hyphenating,” Stotts says. “It just doesn’t sound like me. I always felt like I’d be a traditionalist and take my husband’s last name.”

But after realizing the Stotts branch of the family tree would come to an when she and her sister got married, Amy’s last name took on a whole new meaning.

Now, she and her groom-to-be have tossed around the idea of him taking her last name instead.

“Josh has never really been completely attached to his last name,” Stotts says, “and my sister and I are the end of our last name.”

The couple has just under a year to sort out what their new last name will be. In the end, Stotts says, it’s not about the name, it’s the union of two people.

“I think when it comes down to it, he’s the man I love and he is my future,” Stotts says. “My dad gave me my last name, and now he will be giving me to Josh as we begin our own family.”