Use care on July 4 to avoid serious injuries

Thousands of injuries occur each year around the Fourth of July because of fireworks. These injuries include severe burns, the loss of fingers and limbs, and fatalities. LMH Health does not want to see you in our Emergency Department this Independence Day with firework-related injuries, so it’s important to celebrate responsibly.

Dr. Khylie Wurdeman, emergency medicine physician at LMH Health, says that each year many people are rushed to the ER due to firework-related injuries.

“We see a lot of hand and eye injuries,” she said. “What we see the most are hand and arm burns and amputations.”

When setting off fireworks, make sure they are placed on level ground and are aimed upward. Once they are secured and lit, get a safe distance away — at least 15 feet. 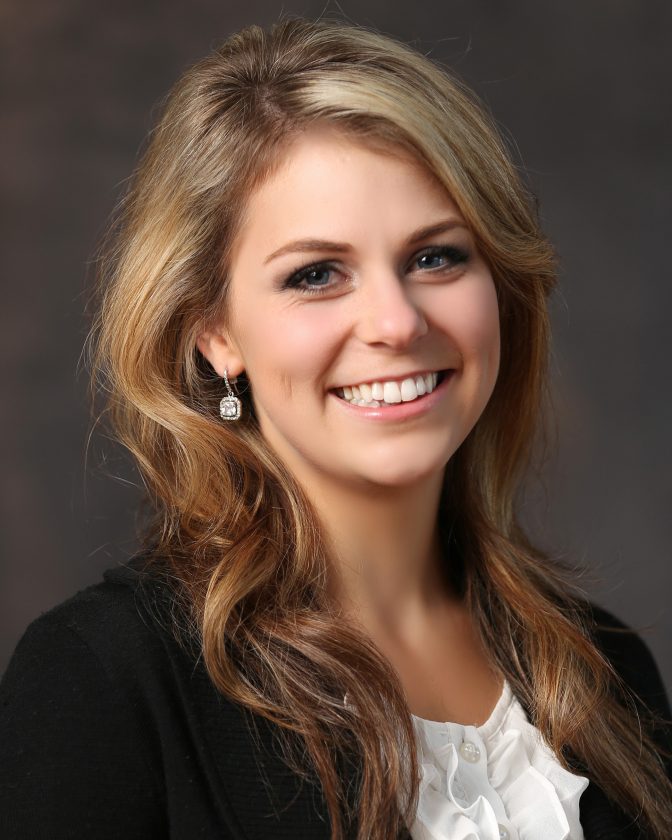 “A huge problem is when people hold the fireworks in their hands and light them off,” Wurdeman said. “It’s this simple stuff that seems like a no-brainer.”

The number of burn incidents each year peaks around the Fourth of July. Fireworks can be dangerous enough on their own, so it is important not to drink when setting them off.

“Safety should be first when setting off fireworks and you should not be under the influence while setting them off,” said Dr. Toni Reynolds, emergency medicine physician at LMH Health.

If you are planning to throw a Fourth of July party, nominate people who are not drinking to handle the fireworks. It is also a good idea to limit the access of alcohol until after the fireworks have been set off. 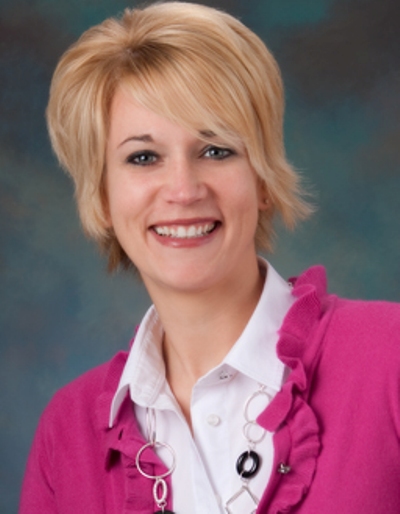 Both Wurdeman and Reynolds said that when fireworks are used properly, the risk of related injuries decreases significantly. It is important to use fireworks the way they are intended.

“The worst case I’ve seen was when someone made a sparkler bomb,” Wurdeman said. “They put lots of sparklers together and then they held it and it exploded. We see similar events every year that end with having to amputate fingers. This stuff is very serious.”

Burns can also happen on your feet. If you are planning to be at the lake or the pool this Fourth of July, make sure that you are wearing proper footwear when handling fireworks. Wearing closed-toed shoes will help avoid burns in case you drop a firework or accidentally step on one.

“Stepping on a hot, burning firework probably won’t feel very good,” Reynolds said. “It really is important to make sure you’re wearing proper attire. Wear closed-toed shoes and do not wear baggy or loose clothing that could be hazardous.”

Clothing can easily get caught in a firework or blown into a lighter when trying to start a firework. It is best to wear tight-fitting clothing to avoid any concern.

Though burns due to fireworks are most common, do not neglect eye safety. Fireworks can cause very serious eye damage, and if treated improperly, these injuries can lead to blindness. To avoid eye injuries, wear glasses and do not stand directly in front of or over a firework while lighting it off. If you have an eye injury, it is important to seek medical help immediately. Do not rub or wash your eye, and do not apply pressure or ointment to your eye or remove any particles that could have gotten in your eye.

It is also wise to have a water bucket near where the fireworks are being lit. If there is a malfunction, you’ll have extra water at hand or you can drop the firework in the water if you need to put out a flame.

“There is some really terrible stuff that can happen,” Reynolds said. “You’ve really just got to make sure you are being responsible and aware, and that will reduce the likeliness of major accidents.”

For more information about the use of fireworks in Lawrence, visit lawrenceks.org/fireworks.

You may legally light off fireworks and novelty items on private property in unincorporated areas of Douglas County. You may only do this with the property owner’s permission from 7 a.m. to 10 p.m. Monday and Tuesday, July 1 and 2, and from 7 a.m. to midnight Wednesday and Thursday, July 3 and 4.

— Jessica Brewer is the social media and digital communications specialist at LMH Health, which is a major sponsor of the Lawrence Journal-World’s Health section.