Yusef Salaam, one of the "Exonerated Five," will speak at the University of Kansas on Feb. 8.

Five teenagers who were wrongly convicted of a rape that occurred in New York City’s Central Park were once known as the Central Park Five. Now they are often referred to as the “Exonerated Five,” and one of them will be speaking at the University of Kansas on Saturday night.

“An Evening with Yusef Salaam,” put on by the university’s Student Union Activities group in honor of Black History Month, will feature a lecture from Salaam and a question-and-answer session.

In April of 1989, a young woman was brutally raped in Central Park, and four black teenagers and one Latino teenager were tried and convicted for the crime. DNA evidence found on the scene did not match any of the boys, according to the BBC. But after prolonged police investigation, the five teenagers confessed to being involved in the attacks. Their confessions, however, differed in the time, location and descriptions of the participants of the rape. All of the boys were between 14 and 16 years of age.

In a 2016 interview with The Guardian, Salaam said he could hear police beating up another member of the Five in the next room.

“They would come and look at me and say: ‘You (realize) you’re next.’ The fear made me feel really like I was not going to be able to make it out,” he said. The Five later took back their original confessions.

The Five spent between seven and 13 years of their lives behind bars. Then, in 2002, convicted murderer and rapist Matias Reyes confessed he alone was responsible for the crime, and the Five were acquitted later that year.

Since 2002, Salaam has been working to educate people about false confessions, police brutality and misconduct, journalistic ethics and the disparities in America’s criminal justice system.

Salaam’s lecture is scheduled for 6 p.m. Saturday at the Woodruff Auditorium in the Kansas Memorial Union, 1301 Jayhawk Boulevard. The lecture is free and open to the public. 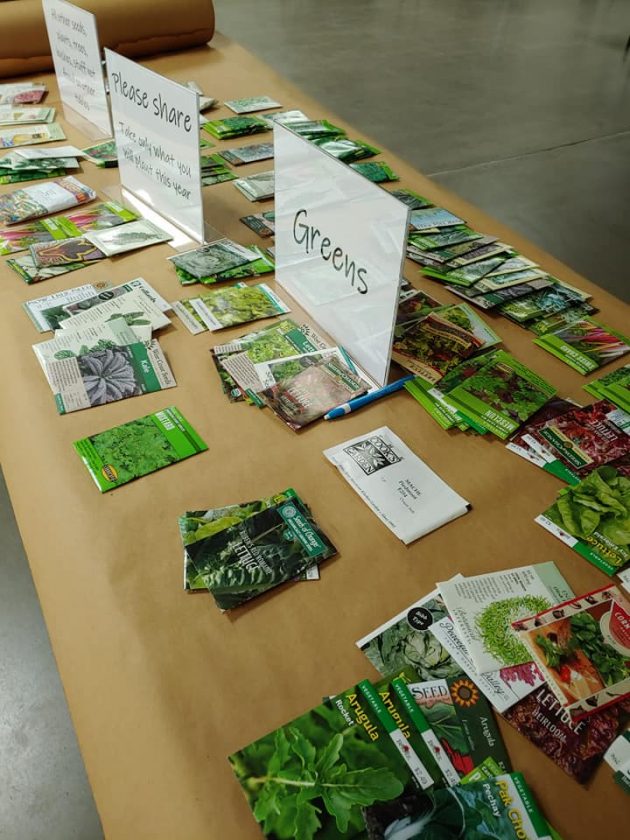 A seed sharing table is pictured at the 2019 Kaw Valley Seed Fair.

In the past, people would diversify their gardens by exchanging seeds with neighbors. An annual Lawrence event seeks to preserve that tradition.

The 11th Kaw Valley Seed Fair is an event that “really centers around the seed exchange,” according to Laura Green, one of the organizers of the event. Tables are set up on which attendees can leave or pick up seeds. Vendors will also be selling seeds.

Demonstrations will occur throughout the day, including sessions on sauerkraut production, the health benefits of elderberries, and fruit tree grafting techniques. There will also be activities for children.

“If you’re not really a gardener but maybe you want to get out with the kids and meet some vendors or learn more about growing vegetables or flowers from seeds, come out to the fair,” Green said.

The event will also feature breakfast and lunch fare from Lawrence-based bakery Queen of Tarts.

The Kaw Valley Seed Fair will be from 9 a.m. to 2 p.m. Saturday at the Douglas County Fairgrounds, 2120 Harper St. 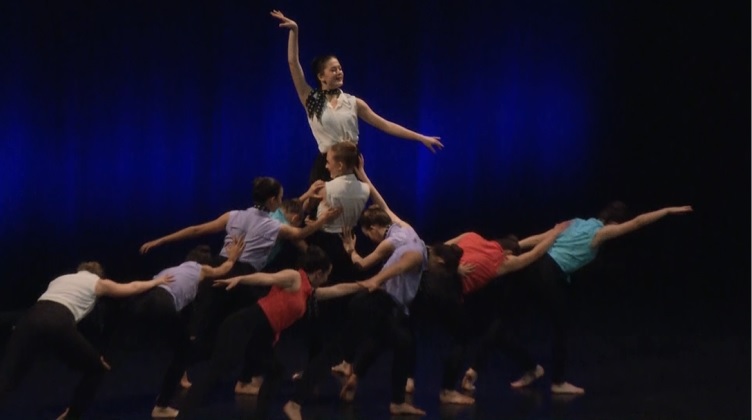 The Lawrence Ballet Theatre performs during the 2019 Ovation! talent show.

While the event is billed as a “USD 497 Talent Show” on the Lied Center’s website, Johnston said students from private schools will be participating as well.

Johnston called the event a great opportunity to “bring all the schools together” and showcase “a neat variety” of talent on one stage.

KU broadcaster and “Voice of the Jayhawks” Brian Hanni will emcee the show, and he and Lawrence superintendent Anthony Lewis are expected to collaborate on an opening sketch.

Before the show starts, there will be a reception in the lobby of the Lied Center featuring a collaborative art project done by third and fourth graders in the district.

This is the fourth year for the show, which was created in 2017 by a Lawrence High School student as a capstone project at the end of an internship with the Lied Center. 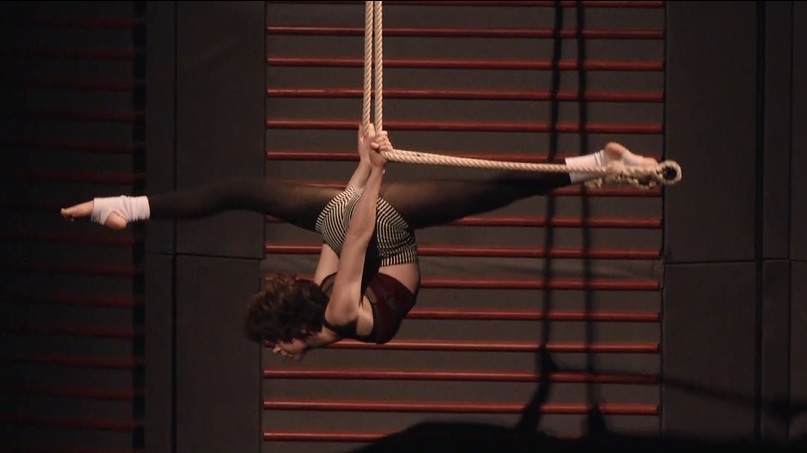