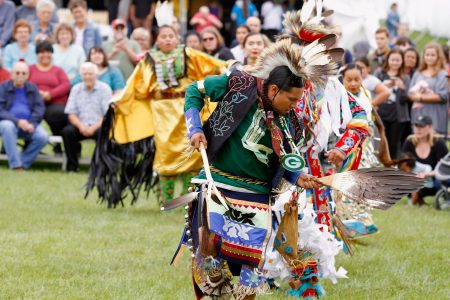 Native American artisans from around the country will converge on Lawrence this weekend for the 31st Haskell Indian Art Market.

Stephanie Fernando, coordinator of the two-day event, said 135 booths will be set up outdoors on the grounds of Haskell Indian Nations University. Some of the artists and craftspeople come from as far away as California, Arizona, and New Mexico, she said. The artists will be selling beadwork, jewelry, pottery, paintings, traditional clothing, flutes, knives and more.

While the market provides an opportunity for the Native American artists to sell their work, Fernando said they’re not the only ones who benefit. The event is the biggest fundraiser for many of the college’s student organizations and draws thousands of visitors to campus each year, she said. 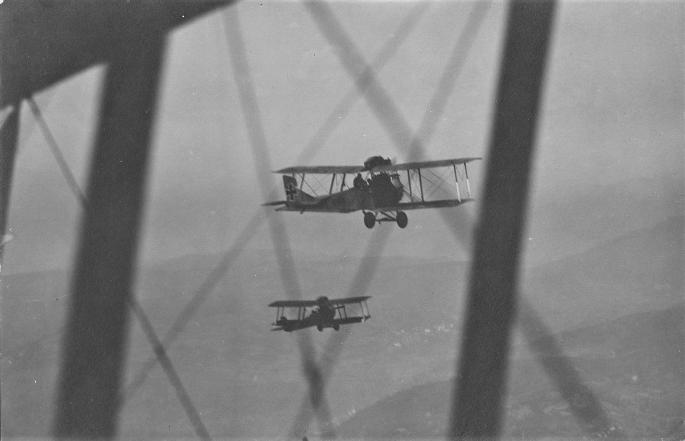 This aerial photo, taken above the Italian Front during World War I, will be part of a presentation with Ted Huscher, secretary of the League of World War I Aviation Historians, at the Watkins Museum on Saturday, Sept. 7, 2019.

This weekend at the Watkins Museum, World War I history enthusiasts can find out more about one of the conflict’s lesser-known fronts — the skies above Italy.

Ted Huscher, secretary of the League of World War I Aviation Historians, will be giving a talk Saturday on aerial photography on the Italian Front. The presentation coincides with the museum’s exhibit “Up in the Air: Lawrence in Aviation,” which closes on Sunday.

“World War I was the first war where aviation played a major role,” said Will Hickox, the museum’s public engagement coordinator. “When we remember World War I, we think of the trenches on the Western Front, but the Austro-Hungarian Empire fought a ferocious battle over Italy.”

Huscher’s presentation is scheduled for 2 to 3:30 p.m. on Saturday at the museum, 1047 Massachusetts St. 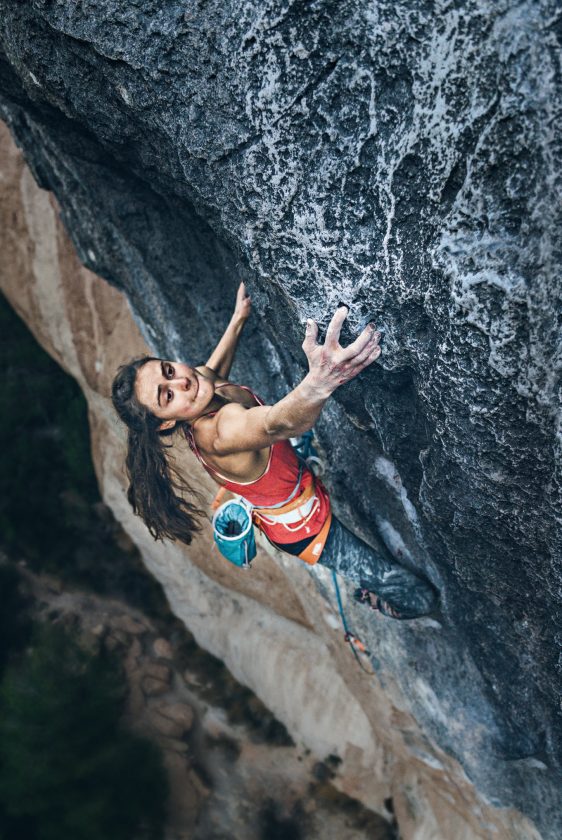 This still is taken from one of the short films that will be shown during the Banff Moutain Film Festival 2019. The touring film festival will be coming to Lawrence starting Thursday, Sept. 5, 2019 and running through Saturday, Sept. 7.

A taste of mountain life will be coming to Lawrence during this weekend’s Banff Mountain Film Festival at Liberty Hall.

This is the 18th year Sunflower Outdoor & Bike Shop has brought the touring film festival to town, said Dan Hughes, who owns the shop. The short films on Friday and Saturday will offer insight into harsh mountain life, winter sports, and the environment — and a nice change of scenery as well, Hughes said.

Some of the proceeds from the festival will benefit the Lawrence Mountain Bike Club, the KU Rock Climbing Club and the Friends of Kaw.

Tickets are $12 per screening and can be purchased at libertyhall.net