Go, See, Do: ‘In Their Own Words: Voices of the 1968 Lawrence High School Student Walkout,’ Ramadan meal and more 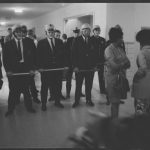 This photo, which was originally published in the Journal-World, is part of the Watkins Museum's new exhibit "Students Take a Stand: The Lawrence High School Student Walkouts,” which uses documents and photographs to recreate the tense, polarizing events of 1968 and 1970.

Lawrence High School students will soon be presenting an original drama that looks back at a tense and polarizing time in their school’s history: the local civil rights protests of 1968.

“In Their Own Words: Voices of the 1968 Lawrence High School Student Walkout,” a short dramatic work written and produced by current students at Lawrence High School, will be performed Saturday at the Watkins Museum of History, 1047 Massachusetts St.

“Current students used the historical materials to research and write a responsible, historically accurate drama about the struggles of black LHS students 50 years ago,” Will Hickox, the Watkins Museum’s public engagement coordinator, said in a news release from the museum.

Following the students’ presentation, there will be remarks by former Douglas County Administrator Craig Weinaug, an LHS alumnus.

The drama coincides with the museum’s exhibit “Students Take a Stand: The Lawrence High School Student Walkouts,” which uses documents and photographs to tell the story of the civil rights protests of 1968 and 1970.

The event is from 4 to 5 p.m. Saturday, and admission is free. 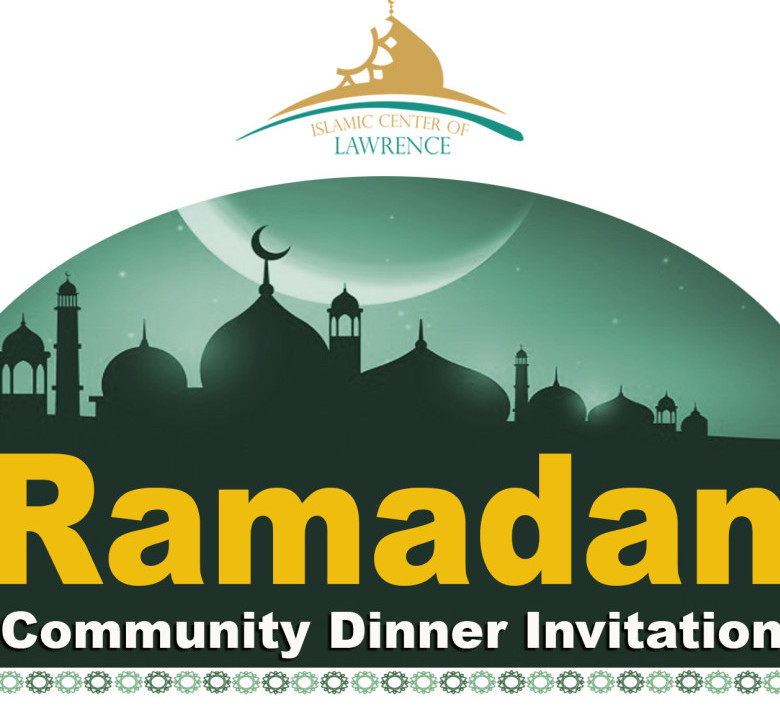 The Islamic Center of Lawrence is inviting the public to its Ramadan iftar dinner at 7 p.m. on Saturday, May 11, 2019 at the center, 1917 Naismith Drive.

During each of the four Saturdays of the holy month of Ramadan, the Islamic Center of Lawrence is inviting the public to its Ramadan iftar dinner.

Muslims end their daily Ramadan fast at sunset with an evening meal known as iftar.

On May 11, 18 and 25 and June 1, the center will host an open house with a brief lecture on Islam and Ramadan, followed by a discussion and a meal. Each Saturday’s event starts at 7 p.m. at the center, 1917 Naismith Drive. Guests should RSVP at events@iclks.org.

‘Mothers of the Wild’

This Mother’s Day, Prairie Park Nature Center is celebrating with a talk about the many kinds of mothers in the animal kingdom — including the female ostrich, which lays eggs in a male’s nest and then takes off.

That’s the kind of information Marty Birrell, nature education supervisor, plans to share during “Mothers of the Wild.”

“This program will debunk myths about and teach the secrets of wild mothers, from ostriches to owls,” Birrell said.

For some animals, Birrell said, motherhood is a short affair. Turtles, for instance, simply dig a hole, lay eggs and move on, she said.

But other species are in it for the long haul: Female crocodiles, Birrell said, guard their young for two to three years after they are born.