Go, See, Do: Kansas Food Truck Festival, Art in the Park and more 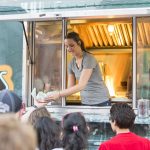 This file photo from May 2, 2015, shows a food truck vendor, Alex Frank, of Kansas City, Mo., serving a line of customers from the window of the Street Wings food truck during the second annual Lawrence Food Truck Festival.

Visitors to Saturday’s Kansas Food Truck Festival can enjoy everything from gyros to bulgogi bowls to Kansas City barbecue, all while supporting an important cause.

Thirty-two vendors will be at the annual event, including local favorites such as Torched Goodness, Drasko’s and the Mad Greek food truck, according to the festival’s website. The festival is a benefit for local food bank Just Food and will take place from 4 to 10 p.m. Saturday in the Warehouse Arts District, which begins at Ninth and Pennsylvania streets.

Along with the food, there will be plenty of entertainment for the entire family, including 10 local and regional musicians, Lawrence Busker Festival performers and children’s activities such as face painting and inflatables, according to the website.

Elizabeth Keever, executive director of Just Food, said in a news release that the festival is one of Just Food’s largest fundraisers each year and that last year’s event raised more than $55,000.

Tickets are $10 and can be purchased the day of the event or in advance at ksfoodtruckfest.com, the Granada box office or either Lawrence Hy-Vee location. Children 12 and younger get in free. The ticket does not cover the cost of the food.

Art in the Park 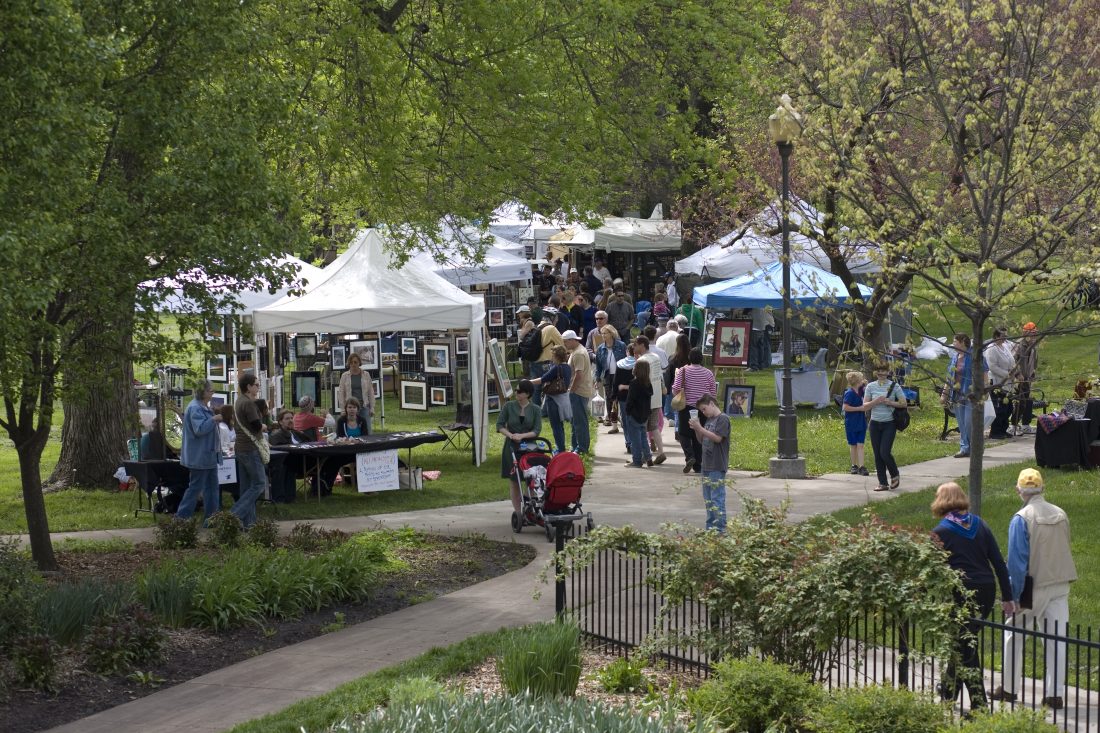 Art in the Park, the local juried art show that’s attracted potters, jewelers, painters, wood crafters and all sorts of other artists for the past 55 years, returns to South Park on Sunday.

Jen Unekis, coordinator for the event, told the Journal-World that more than 125 booths are expected for the annual show, which is sponsored by the Lawrence Art Guild.

“There is an amazing quality of artists,” Unekis said.

Local musicians, including the Lawrence City Band, will be performing throughout the day, and food trucks will be at the park, Unekis said.

The Lawrence Parks and Recreation Department is looking for volunteers with green thumbs to help plant spring flowers throughout Lawrence. 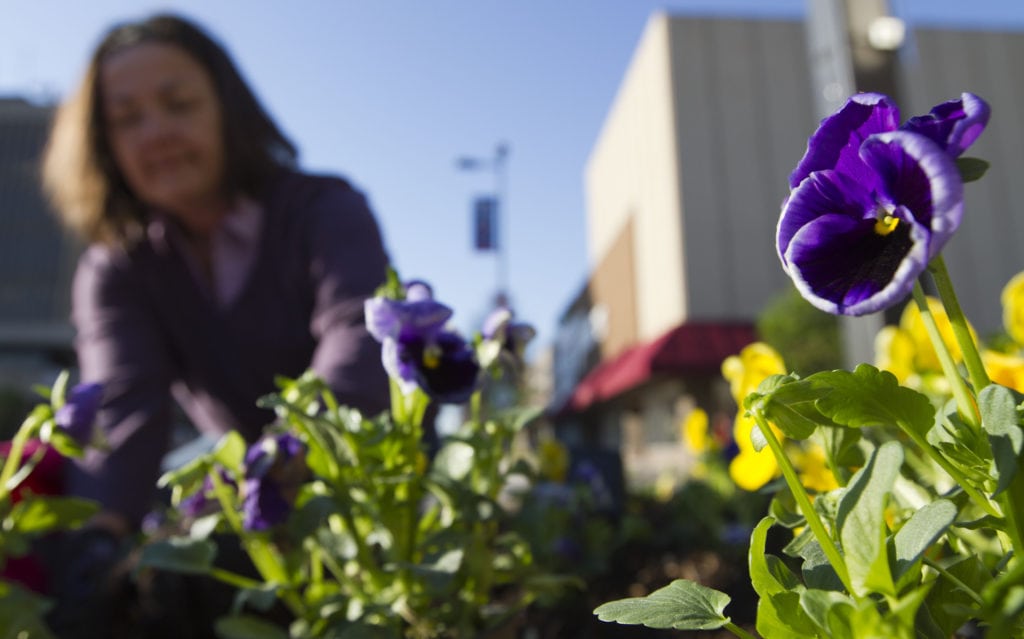 Through May 16, volunteers can sign up to plant flowers in South Park, at the Vermont Street Butterfly Garden, along Massachusetts Street and at the Union Pacific Railroad Station. Volunteers must be 16 or older and should wear closed-toed shoes and bring along a pair of work gloves. Tools such as trowels and hoes will be provided.