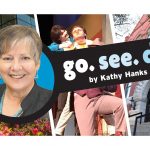 In a new Watkins Museum exhibit documenting the rise and fall of the Ku Klux Klan in 1920s Kansas, there’s a lot that people today will be able to relate to, museum staff says.

“Issues of immigration and changing community and generational divides were happening in the 1920s as they are happening today,” said Brittany Keegan, the exhibit curator for “Resistance: How Kansas Fought the Klan,” which opens from 6 to 8 p.m. Friday at the museum, 1047 Massachusetts St.

The exhibit, which will run through May 11, explores the “rise, organized resistance to, and ultimate outlawing of the KKK in Kansas,” according to the museum’s website.

“Everything is in context of the exhibit, talking about how the organization came to Kansas and how Kansans resisted and tried to reject that ideology,” Keegan said in a phone interview with the Journal-World.

Artifacts related to the KKK, including membership cards and hoods, will be on display.

“We stress with the hoods the anonymity and the secrecy aided in intimidation,” Keegan said. “For someone who was attacked, there was a level of suspicion in their community. They couldn’t be sure the person behind the hood wasn’t someone they knew, perhaps a business owner next door.”

In conjunction with the opening, there will be a screening of University of Kansas film professor Kevin Willmott’s documentary “William Allen White: What’s the Matter with Kansas.” The film tells the story of the famed journalist’s fight against the KKK. Mark von Schlemmer, the film’s editor, will give remarks before the screening.

Willmott recently won the British Academy of Film and Television Arts Award for best adapted screenplay for “BlacKkKlansman,” and he has been nominated for an Oscar.

Doors open for the free screening at 5 p.m., and the documentary starts at 6:30 p.m. The museum has been taking reservations for the film and they are about full, Keegan said, but if people come early, the museum will try to squeeze them in.

Those needing more information about Friday’s event can call the Watkins at 785-841-4109.

‘One Man, Two Guvnors’ at KU

Imagine having two demanding bosses — and having to keep each one in the dark about the other.

That’s what happens in KU’s University Theatre production of the Tony Award-winning play “One Man, Two Guvnors,” which opens Friday at 7:30 p.m. at the Crafton-Preyer Theatre, 1530 Naismith Drive.

A scene from the dress rehearsal for the University Theatre production of “One Man, Two Guvnors.” The Tony Award-winning play has performances Feb.22,23,24 and March 1,2,3 at the Crafton-Preyer Theatre.

While the play is based on an 18th-century Italian comedy, it has been modernized and transplanted to Brighton, England, in 1963. The action follows a musician who is kicked out of his band and subsequently starts working two jobs, one for a small-time gangster and another for an upper-class twit, according to the KU Theatre website.

The play is very physical, with stage combat, gags and a lot of improvisation, said Jason Bohon, the play’s director, during a phone interview with the Journal-World.

“The actors engage the audience — it’s so super cool. It’s a play where the actors are troubled and have a hard time finding out what to do, and they ask the audience for advice,” Bohon said. “It’s one of my favorite plays.” 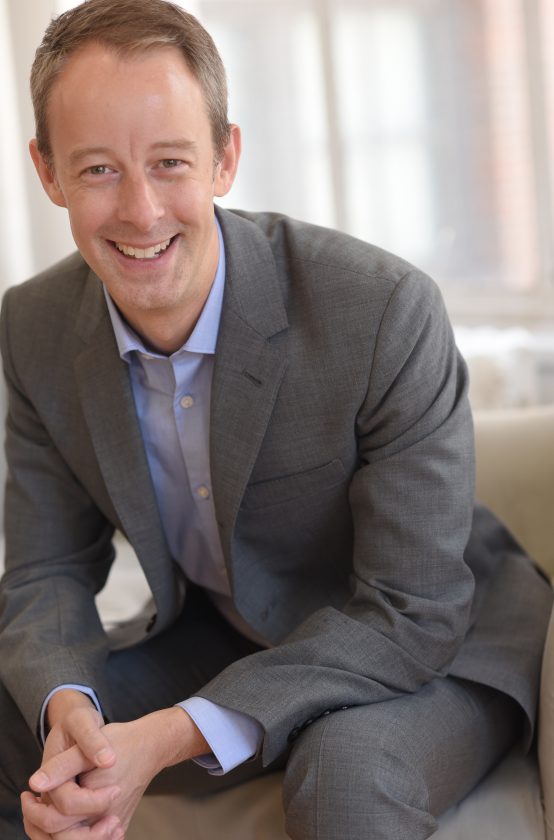 Tickets are $25 for adults, $10 for children, $20 for seniors and KU faculty and staff, and $15 for KU students. For a complete list of show times, go to http://kutheatre.com/crafton-preyer-theatre.

Food writer Sandor Katz will be speaking about what drives his passion for fermented foods from 7 p.m. to 8:30 p.m. Feb. 26 at the Lawrence Public Library.

In 2012, Katz’s book “The Art of Fermentation” received a James Beard award, one of the most prestigious culinary honors, and was a finalist at the International Association of Culinary Professionals cookbook awards. In 2014, he received the Craig Claiborne Lifetime Achievement Award from the Southern Foodways Alliance, according to the library’s website.

Katz’s talk is part of the library’s Read Across Lawrence events. It is free and open to the public.