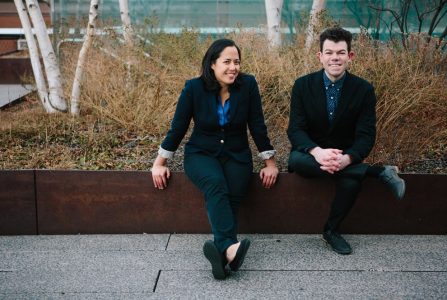 Two musicians will be turning trash such as beer bottles and disposable cups into instruments during this month’s installment of the Humanities in the Wild lecture series.

At Friday’s free performance, Mike Compitello and Hannah Collins, both faculty members at the University of Kansas School of Music, will perform Christopher Stark’s “The Language of Landscapes,” a piece that combines traditional percussion instruments and strings with more unconventional noisemakers.

Dave Tell, a KU professor of communications and organizer of the Humanities in the Wild series, said the performance will explore what pollution sounds like. He said the artists will bring a collection of discarded items to the performance to use as improvised instruments.

Tell said there will also be a chance for the audience to make music with some of the found objects.

The event is scheduled from 6 to 8 p.m. Friday at Sunflower Outdoor & Bike Shop, 804 Massachusetts St. Complimentary beer from Free State Brewing Company will also be available. 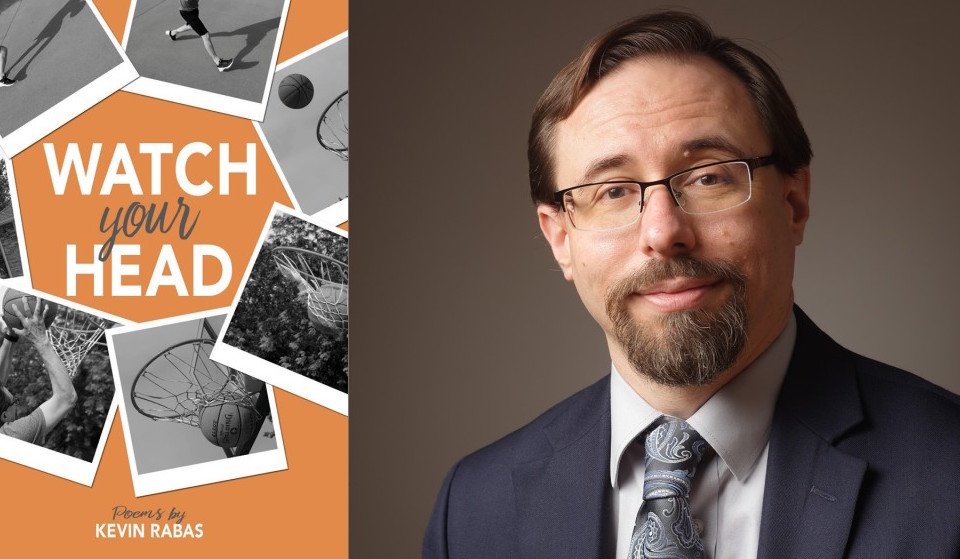 Kevin Rabas, a former Kansas poet laureate, will be reading from his latest collection of poems at 7 p.m. Friday, Aug. 30, 2019, at the Raven Bookstore, 6 E. Seventh St.

Kevin Rabas, a former Kansas poet laureate, will be reading from his latest collection of poems at 7 p.m. Friday at the Raven Book Store, 6 E. Seventh St.

The poems in Rabas’ “Watch your Head” were inspired by a series of big changes in the poet’s life, including a head injury, a divorce and parting ways with friends, according to The Raven’s website.

Rabas teaches at Emporia State University and is the author of eleven books. The reading is free. 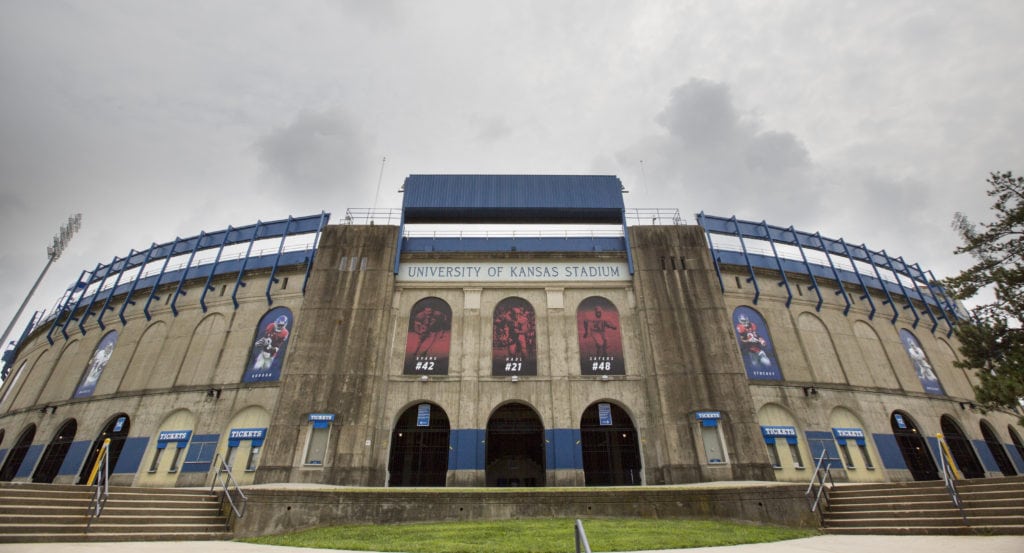 Kansas Athletics is debuting a barbecue competition on Saturday to go with KU’s first football game of the season.

The Crimson and Blue BBQ contest is an officially sanctioned Kansas City Barbeque Society event, and teams will have a chance to qualify for September’s American Royal World Series of Barbecue in Kansas City, Kan.

Visitors can sample the barbecue from 9 to 10:45 a.m. at David Booth Kansas Memorial Stadium and vote for their favorite. The winner will be announced during Saturday’s game, according to Anthony Miele, an event coordinator with Kansas Athletics. The Jayhawks’ game against Indiana State begins at 11 a.m.