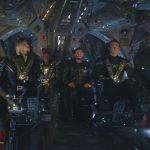 photo by: Disney/Marvel Studios via AP

It’s been a hectic few years for Hamilton Lewis, who has been part of the team behind the blockbuster hit “Avengers: Endgame.”

The 2005 Free State High School graduate also had a hand in the films “Captain Marvel” and “Avengers: Infinity War,” which told the first half of the story that concludes in “Endgame.”

Since “Avengers: Endgame” opened on Friday, the superhero movie has made history with the biggest opening day ticket sales of $156.7 million. It even topped the record held by “Star Wars: The Force Awakens,” which made $119 million on its opening day in 2015, according to CNN Business.

Rotten Tomatoes, a review-aggregation website, scored the film at 96% positive, reporting that it netted $350.1 million in ticket sales over the weekend.

Lewis spoke to the Journal-World Friday from the balcony of Third Floor Studios Inc. in Los Angeles. The company works with clients to visualize and maximize content by producing computer-animated blueprints, known as previsualizations, Lewis said. 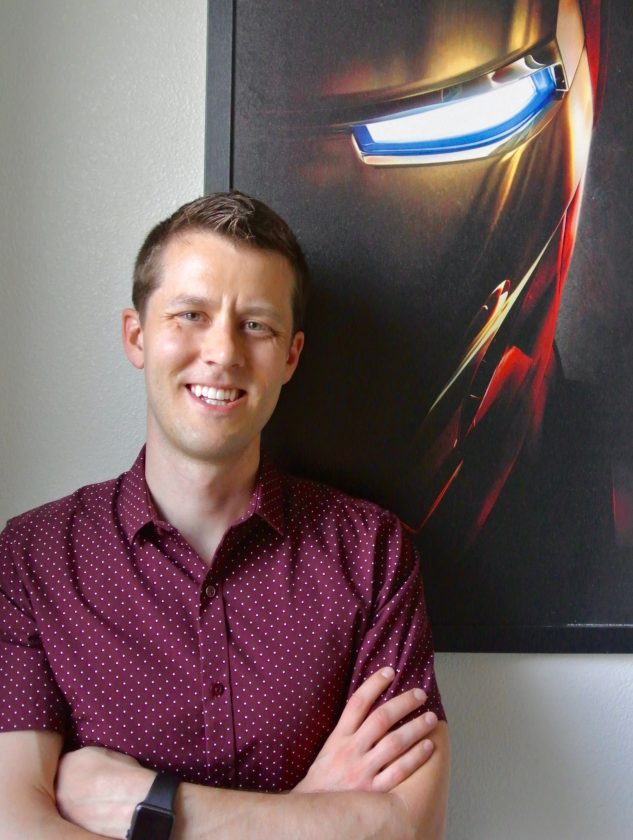 Hamilton Lewis, a 2005 Free State High School graduate, has had a hand in the current blockbuster hit “Avengers: Endgame,” as well as ” Captain Marvel” and “Avengers: Infinity War.”

Previsualization is a collaborative brainstorming between those who do visual effects and animation and the director, Lewis said. This happens in the pre-production stage of a movie project. The team goes through animated scenes and decides what it wants the film to ultimately look like.

If Lewis had to pick one part of “Endgame” he was extremely proud of, he said it would be a fight between the movie’s villain, Thanos, and one of the film’s main heroes, Captain America. Although he doesn’t want to spoil the movie, he said some surprises in the film have made the entire theater go wild with excitement.

Both “Avengers: Infinity War” and “Endgame” were being shot at the same time, and Lewis had the opportunity to be on location with the films in Atlanta.

“I definitely had some surreal moments … seeing some of my ideas and shots literally come to life before my eyes,” Lewis said.

Back when he was in high school, his art teachers Laurie McClane-Higginson and Carolyn Berry encouraged him to attend Ringling College of Art and Design, in Sarasota, Fla. There he majored in computer animation. His short animated film “Cadillac ’59” was a regional winner and was nominated for a Student Academy Award by the Academy of Motion Picture Arts and Sciences.

After working on such films as “How to Train your Dragon” and “Penguins of Madagascar” as a rough layout artist, he has been working as a visualization artist, according to IMDb.

Now, after working very closely with the same team for almost three years, Lewis said they have developed an efficient workflow.

“We are basically family now because we were in the trenches together for so long. People got married, had kids, went through breakups, the whole nine yards, but we all stuck together because one thing has always remained: fighting Thanos, and trying to make the best movie possible for not only our own pride but for the fans,” Lewis said.

While “Endgame” is experiencing record-breaking success, Lewis is confident that even bigger things are yet to come.

The workload hasn’t slowed down. The team did the previsualization work for “Spider-Man: Far from Home,” which is currently in post-production.

“I’ve been living the dream,” Lewis said of his career in Hollywood. Trying to simplify exactly what he does, he said, “I play with action figures on the computer all day.”