Go, See, Do: “The Runaway Orchestra,” “Finding Women’s Histories” at the Watkins and more 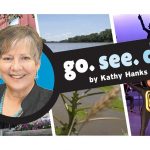 Left to right: Watkins Museum of History, the Kansas River, "The Runaway Orchestra" at the Lawrence Arts Center.

Hip-hop dancers at a special performance of “The Runaway Orchestra” at the Lawrence Arts Center had a class of second graders grooving in their seats Thursday morning, but the Arts Center says the new show, which officially opens Friday night at 6 p.m., isn’t just for youngsters.

Marlo Angell, director of new media at the arts center, said the 30-minute theatrical performance is for all ages and showcases ballet, jazz, and hip-hop dance styles. 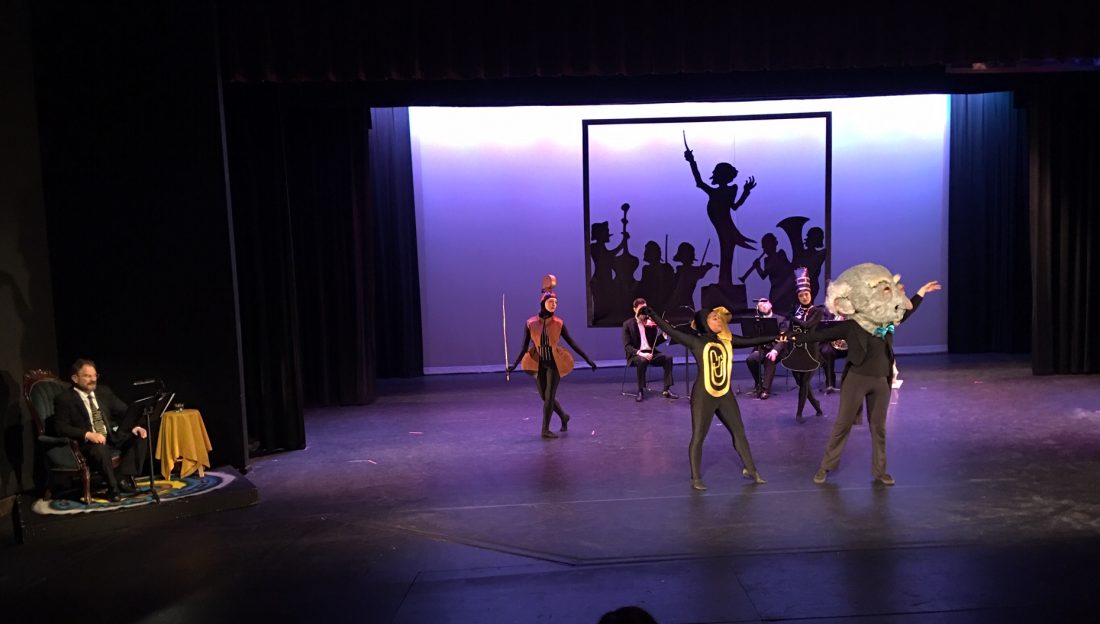 The original show was written by Ric Averill, the center’s emeritus artistic director of performing arts. Originally, Averill said in an email to the Journal-World, he had written the play with spoken lines for all of the performers, but he later decided to narrate the play’s story himself.

“This story pairs a dancer and a live instrument — violin, clarinet and tuba — to help a narrator, me, tell the story of the instruments getting into trouble in the big city after they run from fear of a new conductor,” Averill said.

The show also features papier-mâché puppets that were created during a class taught by artist-in-residence Johanna Winters.

Performances are scheduled for 6 p.m. Friday, 2 p.m. and 6 p.m. Saturday and 3 p.m Sunday at the Lawrence Arts Center, 940 New Hampshire St. Tickets are $15 for adults, $12 for seniors and $10 for children and students and can be purchased at lawrenceartscenter.org.

“Finding Women’s Histories” at the Watkins

Local experts on women’s history will be discussing where and how to find stories of local women’s experiences on Friday at The Watkins Museum of History.

Seven panelists representing a range of disciplines, organizations and interests will be discussing the changing field of women’s history and how historians can uncover the stories of less-heralded local women at “Finding Women’s Histories: A Panel and Public Talk,” according to a news release by Will Hickox, the public engagement coordinator at the museum.

There will also be an information table staffed by The Sexual Trauma and Abuse Care Center of Lawrence to let people know how they can help local women in crisis, Hickox said.

“Finding Women’s Histories: A Panel and Public Talk” is scheduled from 6 p.m. to 7:30 p.m. Friday at the museum, 1047 Massachusetts St. The event is free, but Hickox said donations of women’s health items for the Willow Domestic Violence Center will be accepted. 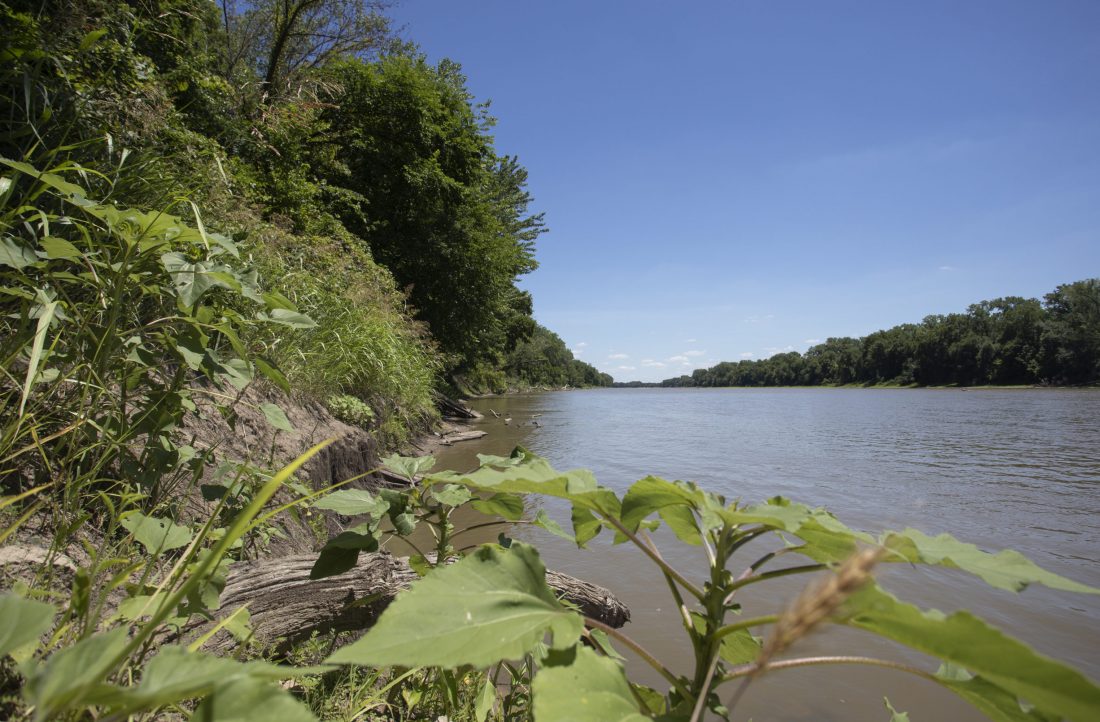 The northern bank of the Kansas River in Lawrence is pictured July 2, 2018. The Kansas River Celebration will be from 1 to 3 p.m. Saturday, April 6, 2019, at Burcham Park.

Join local authors in celebrating the Kansas River and its impact on their work on Saturday at Burcham Park.

At the free Kansas River Celebration, scheduled from 1 to 3 p.m., local authors “will share how their creative work is connected to the River and how the outside world enhances our connections to nature, a sense of place and community,” according to the Lawrence Public Library’s website. Classical guitarist John Jervis will also be at the event.

The celebration is a collaborative effort from the library, Friends of the Kaw, Jayhawk Audubon Society, Kansas Native Plant Society, Lawrence Parks & Recreation and the Raven Book Store, according to the library’s website.